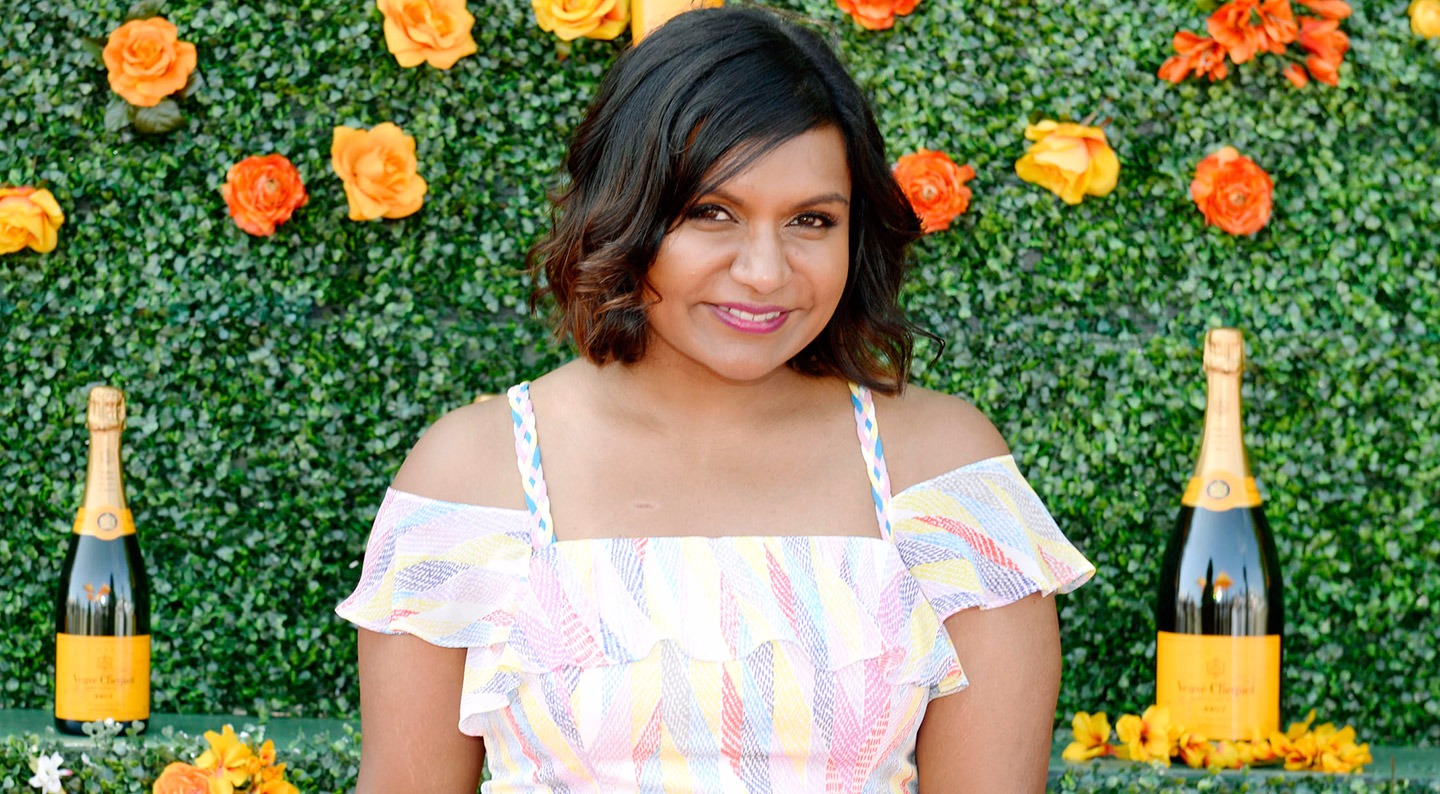 Mindy Kaling is an American actress, renowned for her role as Dr. Mindy Lahiri in the Hulu sitcom The Mindy Project. She is also popular for her role in The Office, a show she served as a screenwriter and director as well.

Vera Mindy Chokalingam was born on 24 June 1979 in Cambridge, Massachusetts to Avu Chokalingam and Dr. Swati Chokalingam (née Roysircar). She has a brother named Vijay Jojo.

Both her parents are from India, who met each other while working at a hospital in Nigeria. Her father is an architect, and her mother was an obstetrician/gynecologist.  Her parents are both Hindu but from different ethnic background. Avu is Tamil, and Swati was Bengali. 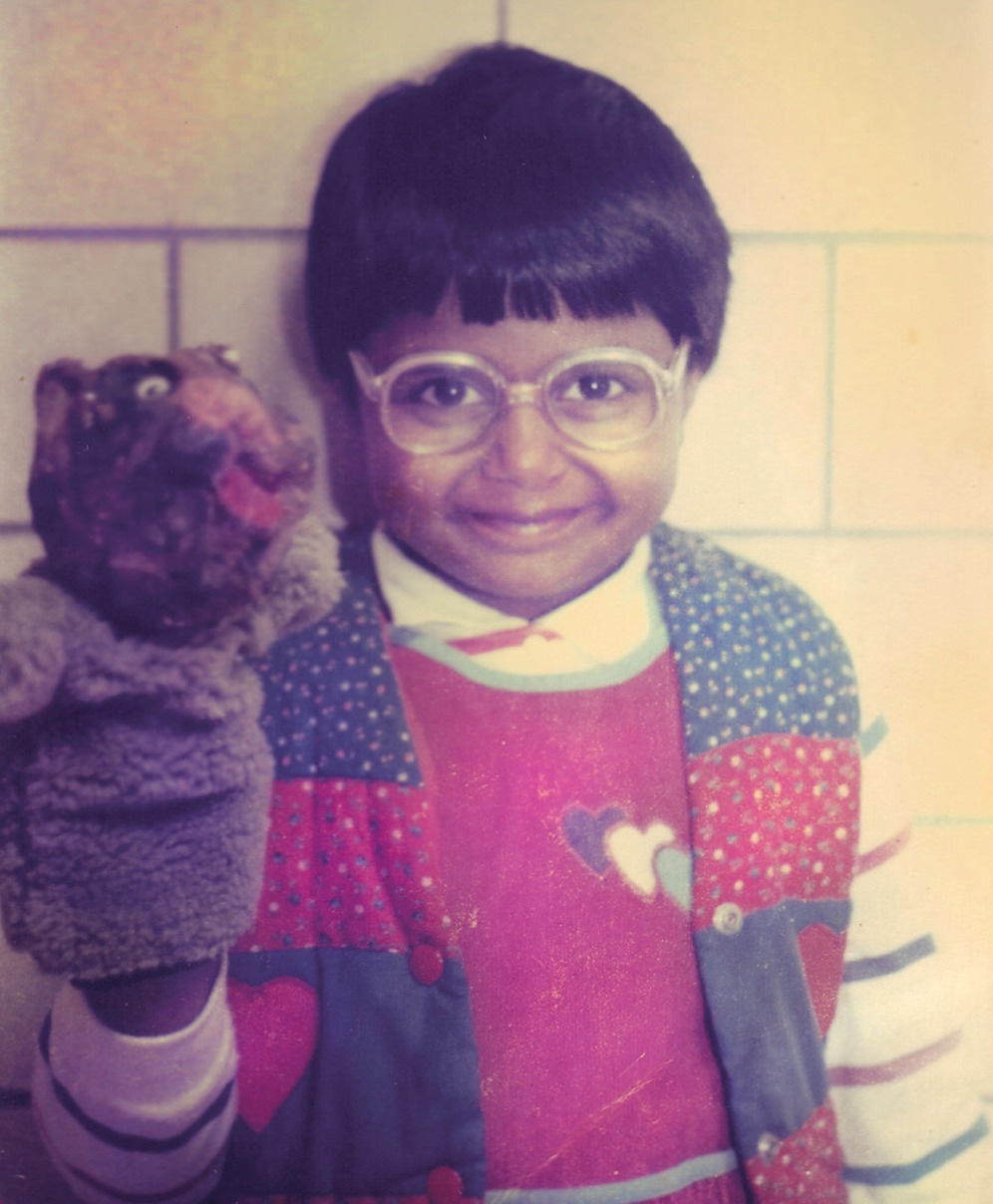 Mindy says she has never been called by her first name, Vera, and has been referred to as Mindy since the time her mom was pregnant with her. Her parents used to live in Nigeria at the time but were planning to move to the U.S.A. They wanted a cute American name for her and hence picked ‘Mindy’ from an old American sitcom Mork & Mindy.

Mindy completed her high school education from a private school, Buckingham Browne & Nichols, in 1997 and graduated from the Dartmouth College in 2001. She majored in classics and earned a bachelor’s degree in playwriting.

While she was still a sophomore at Dartmouth, she worked as an intern on Late Night with Conan O’Brien. After graduating, she moved to Brooklyn to work as a production assistant on the Crossing Over With John Edward. Mindy later described her experience as depressing.

In August 2002, Kaling debuted as a theater actress, portraying the role of Ben Affleck in Matt & Ben off-Broadway. She had co-written the play with Brenda Withers, her best friend from college, who also portrayed the role of Matt Damon. The play went on to make its place in the list of Top Ten Theatrical Events of the Year by Time magazine and was claimed “a surprise hit” during the New York International Fringe Festival 2002.

Mindy Kaling got her big break from her first television role

In 2004, Mindy was hired as the writer-performer on The Office by its producer Greg Daniels. She was the only female staff among the eight when she first joined the show.

Kaling played the role of Kelly Kapoor on The Office and appeared in 174 episodes. She also wrote twenty-five episodes of the show and is accredited as “the most prolific writer on the staff.” She was even nominated for an Emmy with producer Daniels for co-writing the episode Niagara. She has won two Screen Actor Guild Awards, a New Series Award and an Asian Excellence Award for her performance. 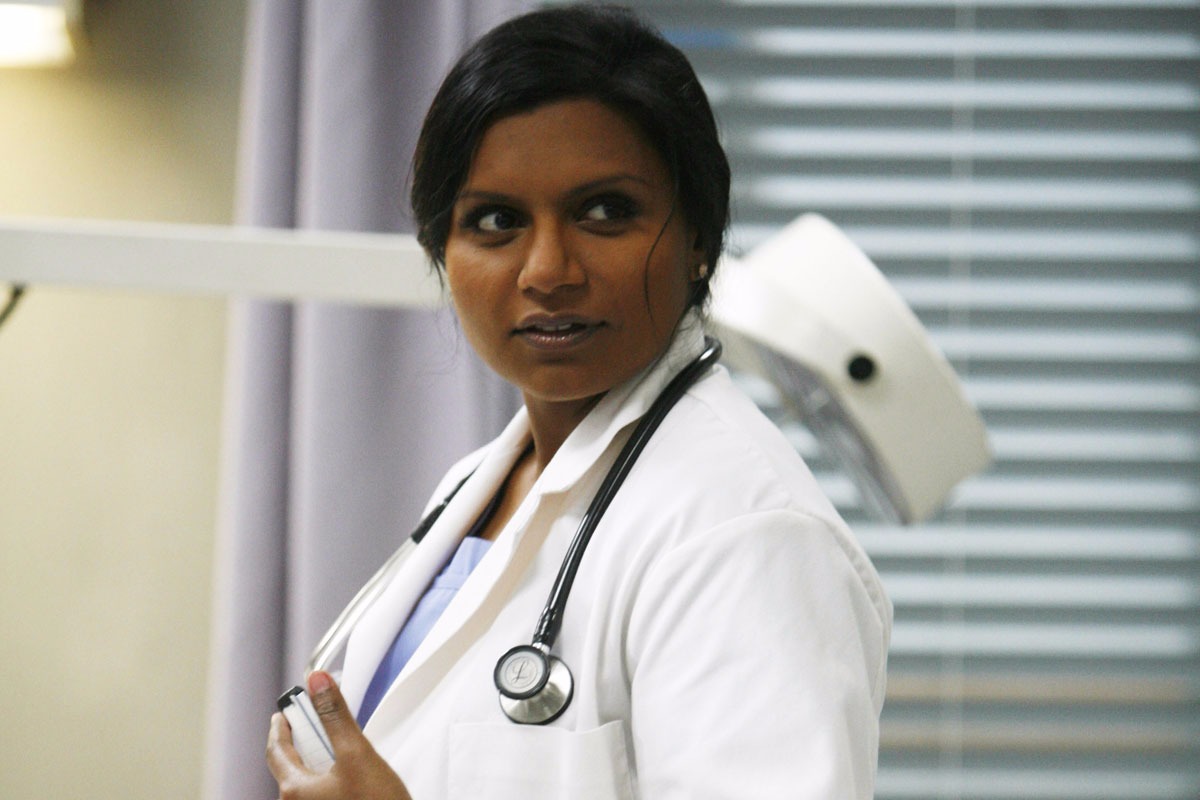 Kaling has been appearing in the lead role as Dr. Mindy Lahiri in The Mindy Project since 2012. The show was initially commissioned by NBC but was later picked up by Fox. But, Mindy’s happiness was overshadowed by the grief of her mother’s death. On the very day Fox announced that it would pick up The Mindy Project, she lost her mother who was battling pancreatic cancer.

The Mindy Project aired on Fox for three seasons after which the channel canceled it. It was then picked up by Hulu channel. The show is currently running in its sixth and the final season.

Mindy Kaling will appear as Mrs. Who in A Wrinkle in Time

It was announced in September 2016 that Mindy Kaling will appear in the famous adaption of A Wrinkle in Time by Madeleine L’Engle. She will be portraying Mrs. Who, alongside Oprah Winfrey as Mrs. Which and Reese Witherspoon as Mrs. Whatsit. The movie is being directed by award-winning Ava DuVernay. 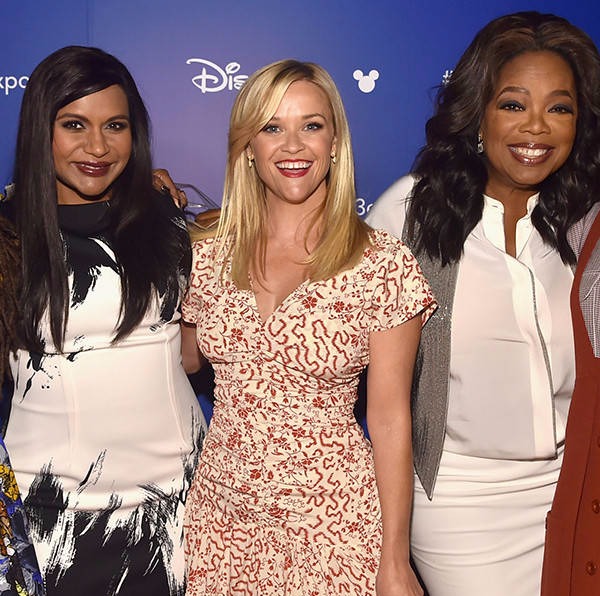 Mindy’s successful career has helped in racking up a huge fortune. She is worth $18 million and has a house in Hancock Park in LA. Reportedly, she receives a salary of $150 thousand per episode.

Ava DuVernay’s new movie, A Wrinkle in Time, is releasing in 2018

Mindy released a book entitled Unbelievable Holiday Tales: Scripting a Fantasy of a Family in December 2009. Two years later, she published a memoir, Is Everyone Hanging Out Without Me? (And Other Concerns), which went to become a New York Times best seller and USA Today best seller. 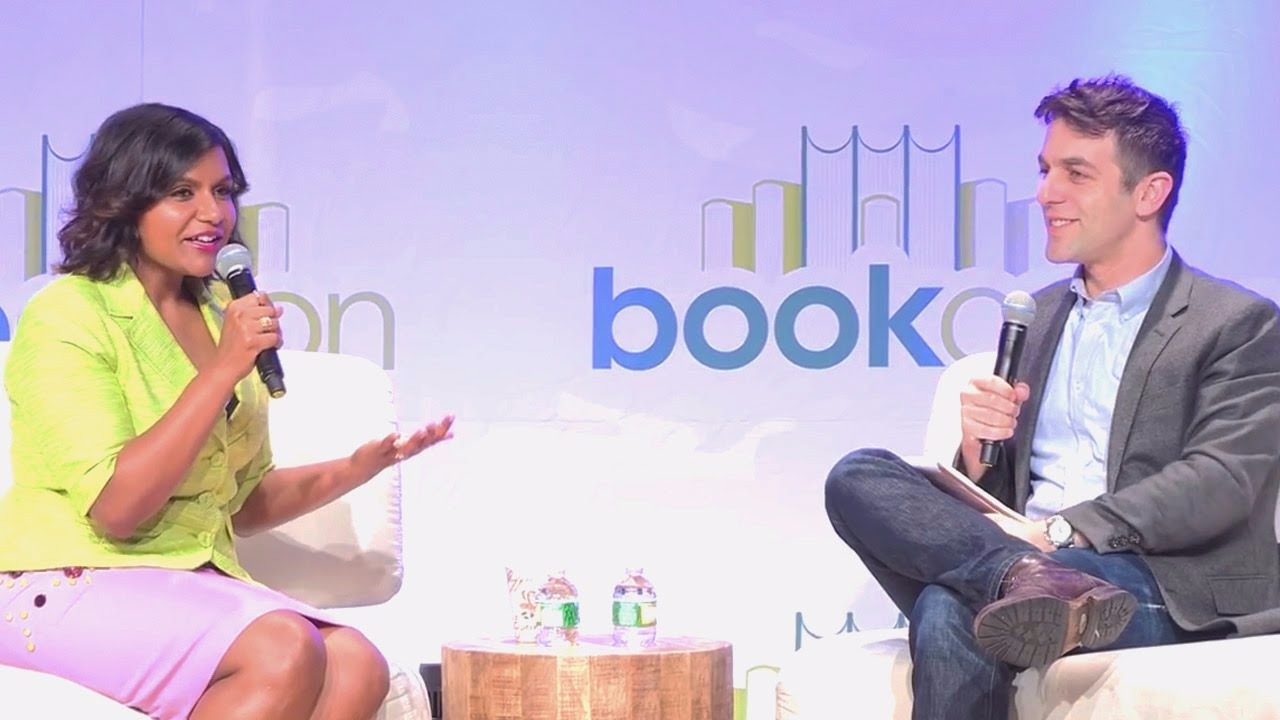 Her another book, Why Not Me?, which was released in September 2015 was ranked at number one on The New York Times Best Seller list. The same year, she let the audience know that she would be collaborating with B. J. Novak for her next book. They had once worked together while writing and performing for The Office. Novak is also her ex-boyfriend.

Mindy Kaling reveals she’s pregnant! Does she have a husband? Boyfriend?