Skip to content
Home » News » Mindy Kaling reveals she’s pregnant! Does she have a husband? Boyfriend?

Mindy Kaling reveals she’s pregnant! Does she have a husband? Boyfriend? 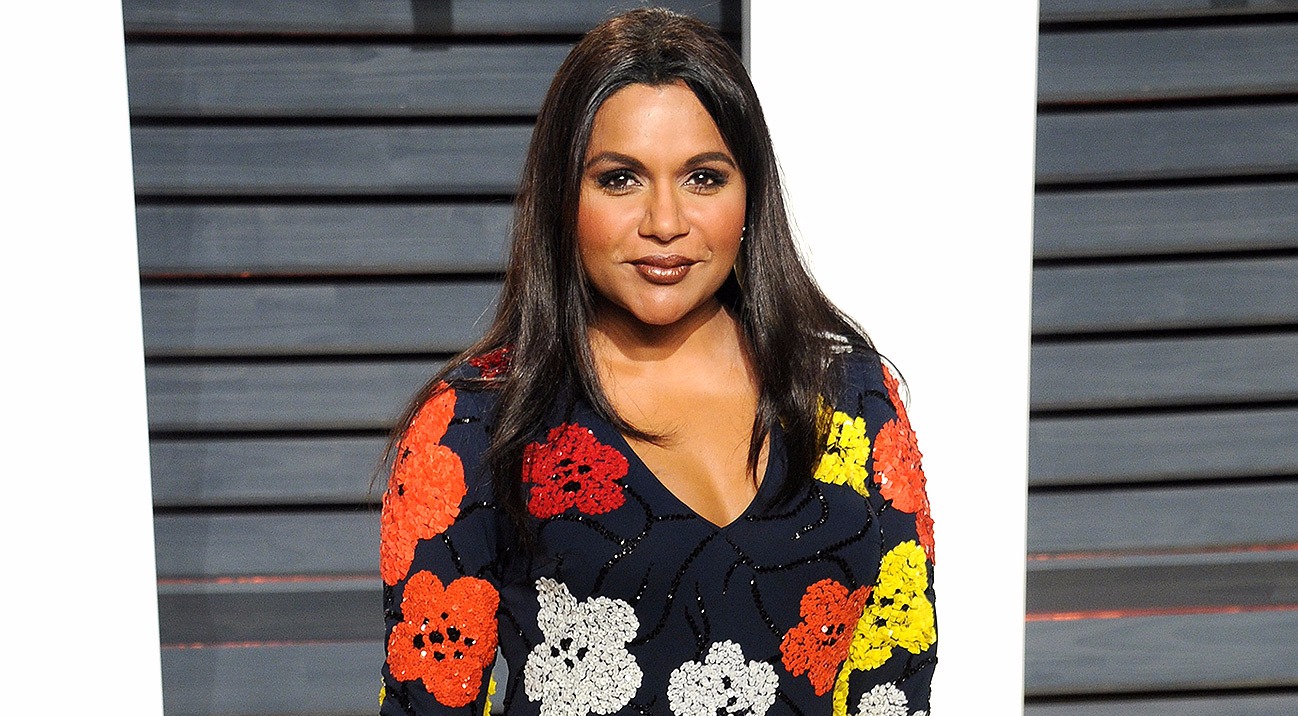 Mindy Kaling is pregnant with her first child. The good news was first shared with her friends and then with People by an insider who said, “She just started telling her friends she is pregnant.”

Although Kaling has been big on sharing the happiness, she did not bother to reveal who the baby daddy is. It seems like she wants to keep her partner under wraps.

Does Mindy Kaling have a husband?

The 38-year-old actress/author does not have a husband, but she has had a few boyfriends.

She was in a relationship with actor/screenwriter B.J. Novak, whom she met while writing The Office. Kaling appeared in the role of Kelly Kapoor and Novak in the role of Ryan Howard on The Office, and their characters sometimes mirrored the on-again and off-again relationship they had in real life. They parted ways in 2007 after dating for about a couple of years. 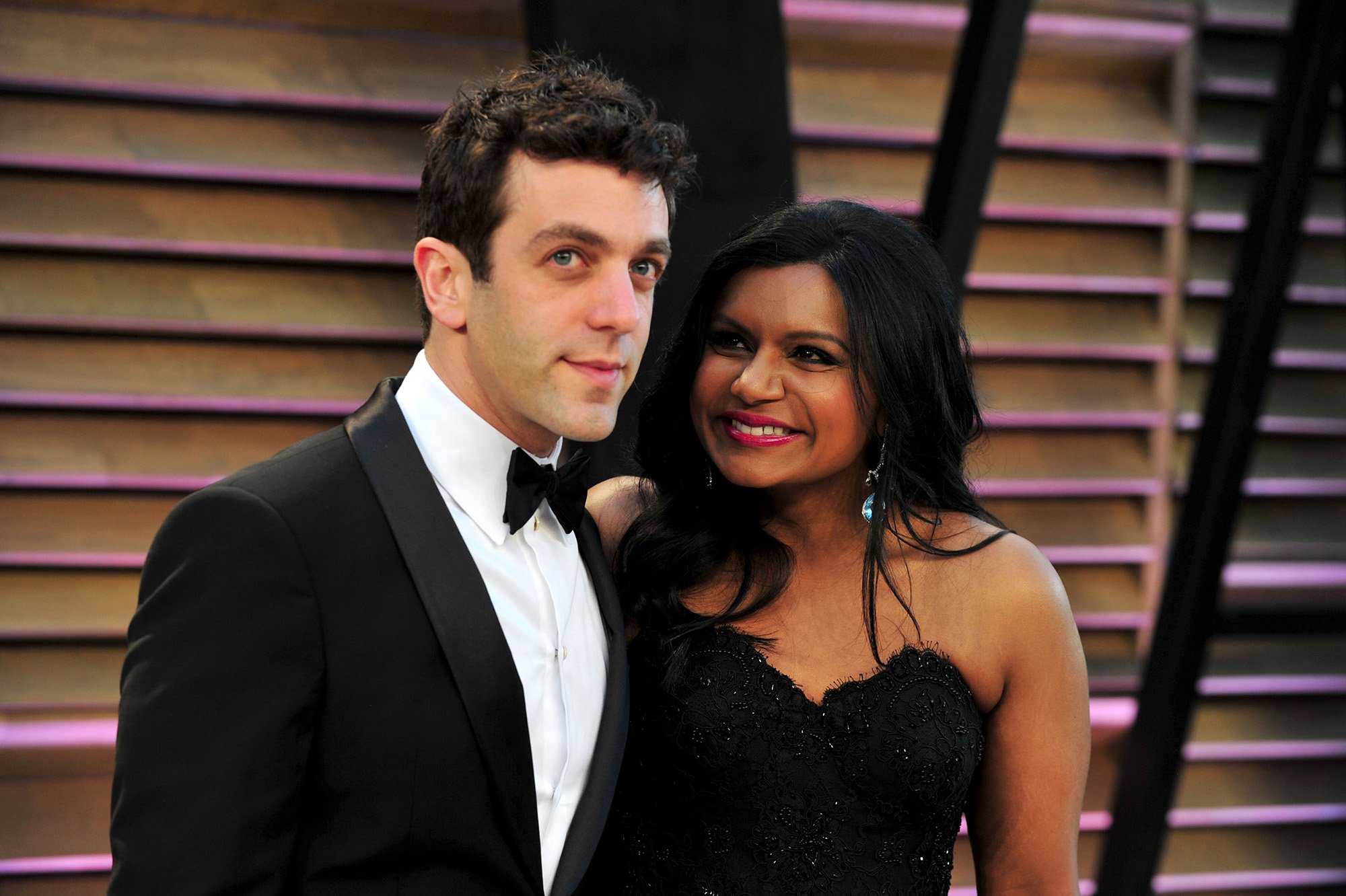 Kaling has also dated Benjamin Nugent in the past. However, their relationship also fell apart. They were together for about four years. Reportedly, Nugent is her last known partner.

Now, after so many years of singledom, Kaling disclosing her pregnancy has taken the internet by storm. Fans are wondering who the baby daddy is and even speculating if she is secretly married to anyone.

Although the pregnancy has been quoted as “an unexpected surprise” according to an insider, it was kind of expected beforehand.

During a sit-down interview with Yahoo! Style in 2015, the A Wrinkle in Time actress said, “I think I’ve decided that unlike everything else in my life, I’m going to be fast and loose about kids.” “I’m going to not actively plan, but if it happens, it would happen,” she continued. 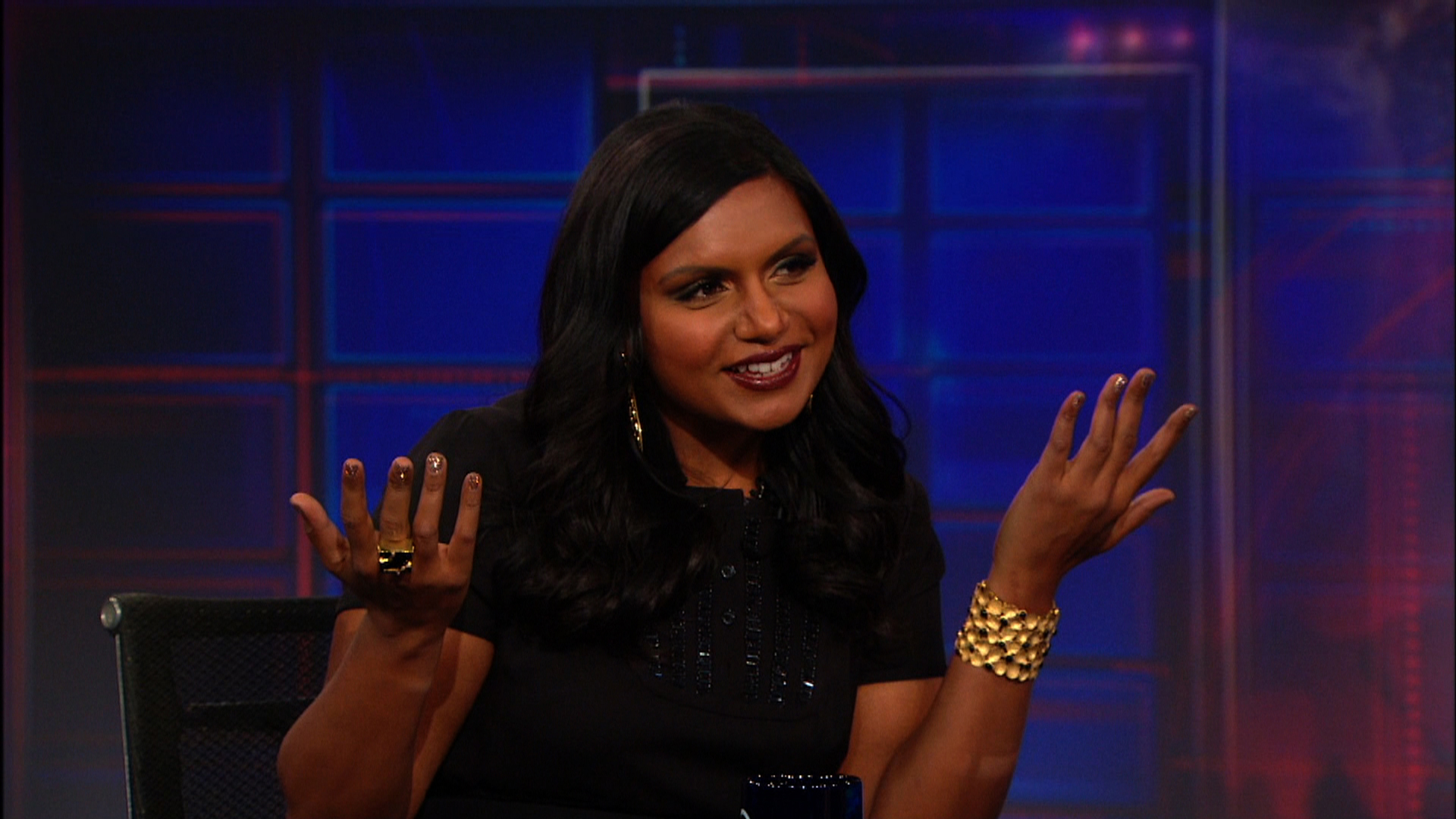 She also talked about who she would want to have children with.

I’m not cavalier about who I would have a kid with. But the thing I ask every parent that I really admire, the one comment they all have is that they wish they had kids earlier.

She even admitted that she would love to have children “maybe imminently.”

Her pregnancy would make no changes to production schedules for her upcoming projects.