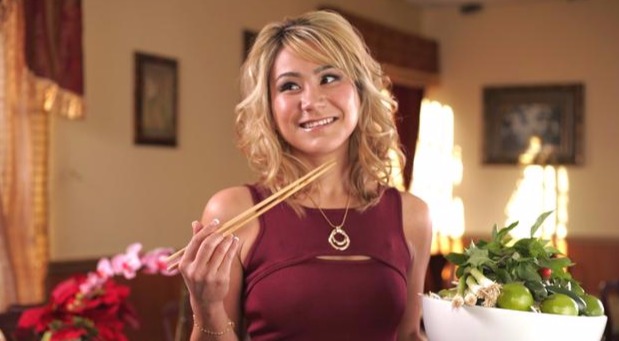 Miki Sudo is an American competitive eater. She became a fan favorite back in 2014 when she beat the four-time eating champion, Sonia Thomas, in the famous Nathan’s Hotdog Eating Contest.

Miki Victoria Sudo was born on July 22, 1985. She was born in New York City, NY to a Japanese father and a European-American mother. She moved to Japan with her family when she was five and returned to the United States seven years later. 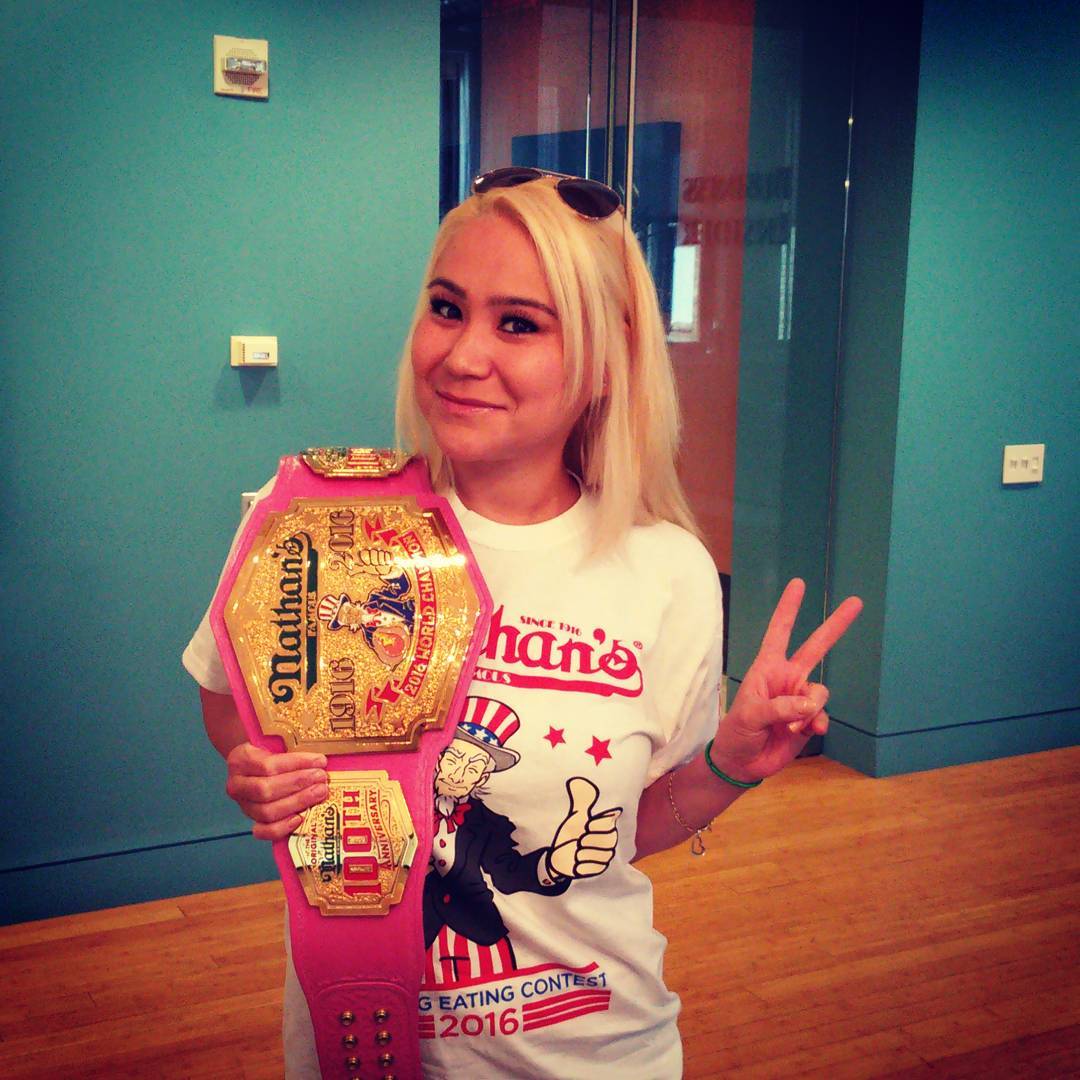 Miki’s career as a professional eater began in 2013. She entered the Pho (Vietnamese noodle) eating contest and won the event, grabbing the attention of the fans and other competitors alike.

In 2014, she participated in and won the famous Nathan’s Hotdog Eating Contest, defeating Sonia Thomas. For four consecutive years, she bagged the first place in the competition. In her latest victory in 2017, she ate a total of 41 hotdogs in 10 mins.

Miki Sudo net worth and weight

Miki, who won $10,000 in Nathan’s Hot Dog Eating Contest this year, has not yet revealed her net worth.

She travels around the country attending many competitions and shows which are accessible to her fans through her YouTube channel, Miki Sudo. 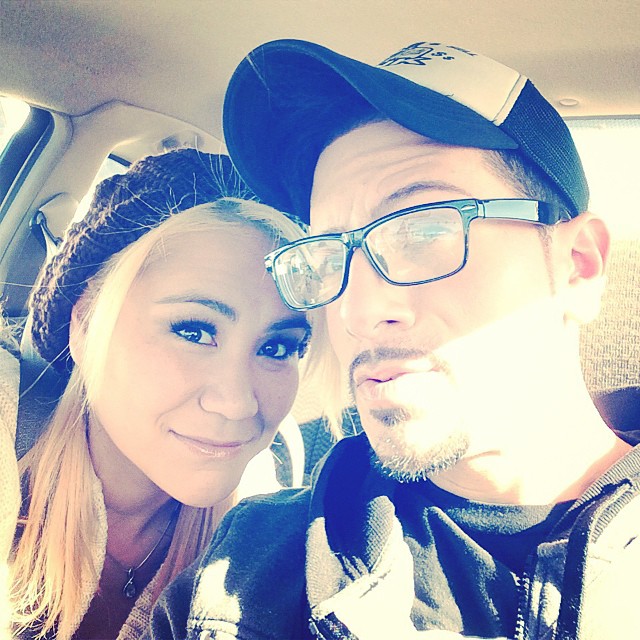 Miki is also active on Instagram @omgitsmiki, where she has almost 2K followers, and on Twitter @OMGitsMIKI, where she has over 3K followers. Through her Instagram and Twitter, Miki keeps updating her fans about her upcoming competitions as well as personal life.

Miki was in a relationship with Juan Rodriguez, a personal trainer and eater, from Las Vegas, NV. Reportedly, they dated until early 2015. Apparently, Miki has not been romantically linked with any guy after splitting with Juan.