Skip to content
Home » News » Mike Mangas leaves KRCR to change careers. Where is he going?

Mike Mangas leaves KRCR to change careers. Where is he going? 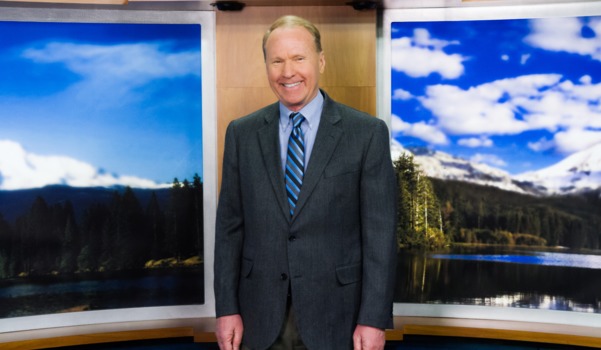 KRCR anchor Mike Mangas is leaving! The legendary anchor revealed that he is retiring from his television job to go work in communications. He had been associated with the network for 40 years.

Mangas had his last day at KRCR on November 17. His departure has surely shocked and saddened everyone at KRCR and people following him.

Mangas is also emotional over his exit. “It would be impossible to put into words what this TV station has meant to me for more than 40 years. I’ve loved my time here, and I will truly miss my co-workers and the viewers,” said Mangas. 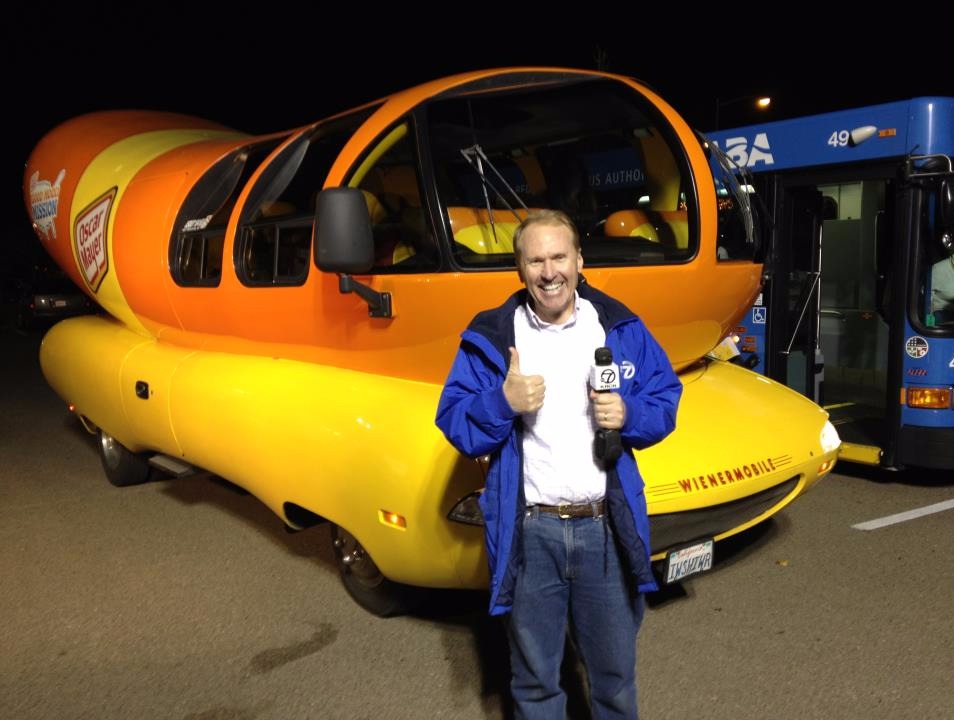 His contract with the network had ended and he was offered another one but he chose not to renew it. “It’s a changing business and this seems like I had a wonderful opportunity to change, which I was not actively seeking,” Mangas.”

He got his start in broadcast television as an intern at the ABC affiliate in 1975 while was still a student at Chino State. He served as a sports anchor for two decades before transitioning to news.

He will be starting his new job at Mercy Medical Center on November 27. He has revealed that he feels blessed to serve his hometown, where he lives with his wife Lindy and raised their three children.

“It has been a wonderful experience, working with people I love, sharing stories with viewers I love. I’ve always said the company signs my paycheck, but I work for the viewers, trying to be fair and honest. It’s impossible to convey enough thanks to you for putting up with me! ?” wrote Mangas on Facebook on November 8.

Lori Stokes leaves Channel 7: Look back at her ABC career