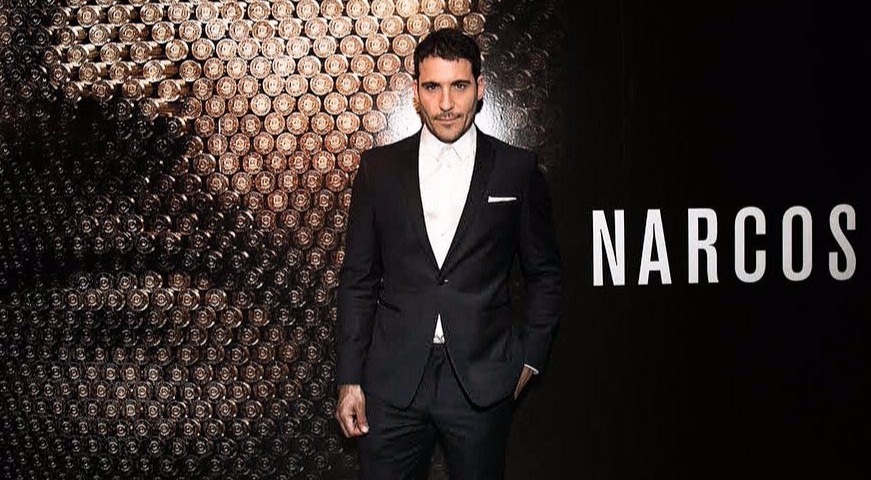 Miguel Angel Silvestre is a Spanish actor who is best known for his stellar portrayal of the real life Cali Cartel money launderer Franklin Jurado in the hit Netflix original series Narcos. He joined the cast of the American crime drama series in 2017 and appeared as a recurring character in its third season.

He had initially planned on pursuing a career in tennis but his plans were derailed after he suffered an injury while playing in a Hungarian tournament. This led him to continue his education and he studied physiotherapy until he was introduced to theatre by an aunt.

He went on to study drama, physical theatre, acrobatics and modern dance. In 2002, he was crowned the Mister Castello. 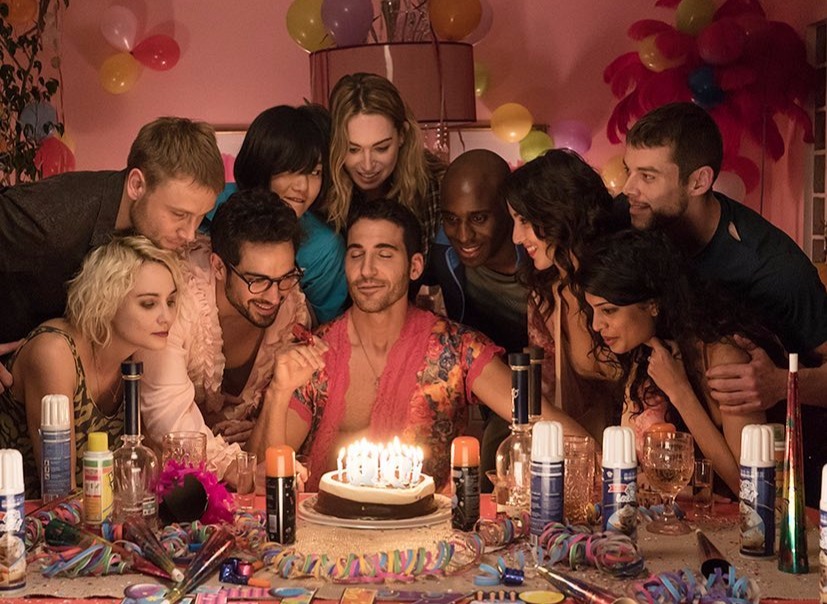 He began his television career in 2004 with the Spanish sitcom Mis adorables vecinos and made his film debut a year later. He has appeared in a few Spanish movies till date.

In 2014, he landed a lead role in the Spanish period drama Velvet. A year later, he was cast as Lito Rodriguez in the American science fiction Sense8. The series was canceled by Netflix in June 2017 after two seasons.

Netflix’s Narcos brings us the real life drama of the notorious drug dealers such as Pablo Escobar. Its third season focused on the rise and fall of the Cali Cartel.

Silvestre’s character in Narcos, Franklin Jurado, is one of the four Cali Kings that ran the richest drug trafficking ring in history. 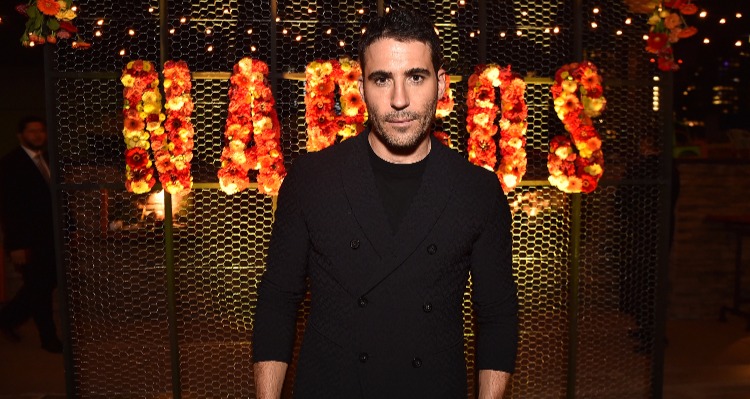 As a matter of fact, Jurado ran the biggest money laundering scheme in criminal history, successfully funneling over $36 million worth of drug money to Columbia. He was arrested in 1990 and two years later, he was convicted in a Luxembourg court.

The real Franklin Jurado had a different fate than that of Silvestre’s character.

The real Cali King wasn’t assassinated in jail and it’s said that he made it back to Columbia where he found work in stock exchange. Actress Kerry Bishe portrays Christina Jurado, Franklin Jurado’s American wife.

Who is Miguel Angel Silvestre dating?

Silvestre seems to be single at present. He hasn’t shared anything on his social media that would indicate otherwise.

Silvestre is gay on-screen. As his Sense8 character Lito Hernandez, Silvestre shares some steamy scenes with actor Alfonso Herrera. However, the actor is straight in real life. 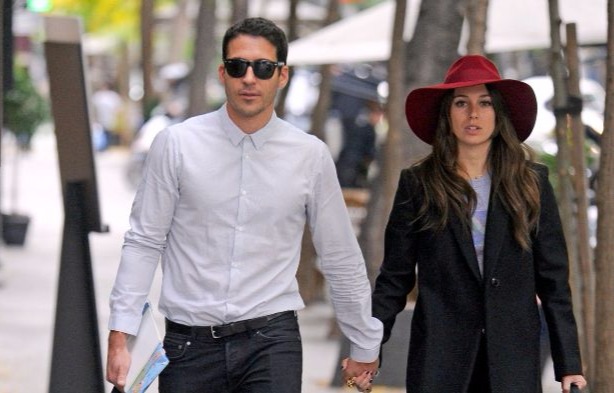 The actor was previously in a relationship with Spanish actress Blanca Suarez. They  were together until 2014. Previously, he also dated actress Belén López from 2005 to 2010.