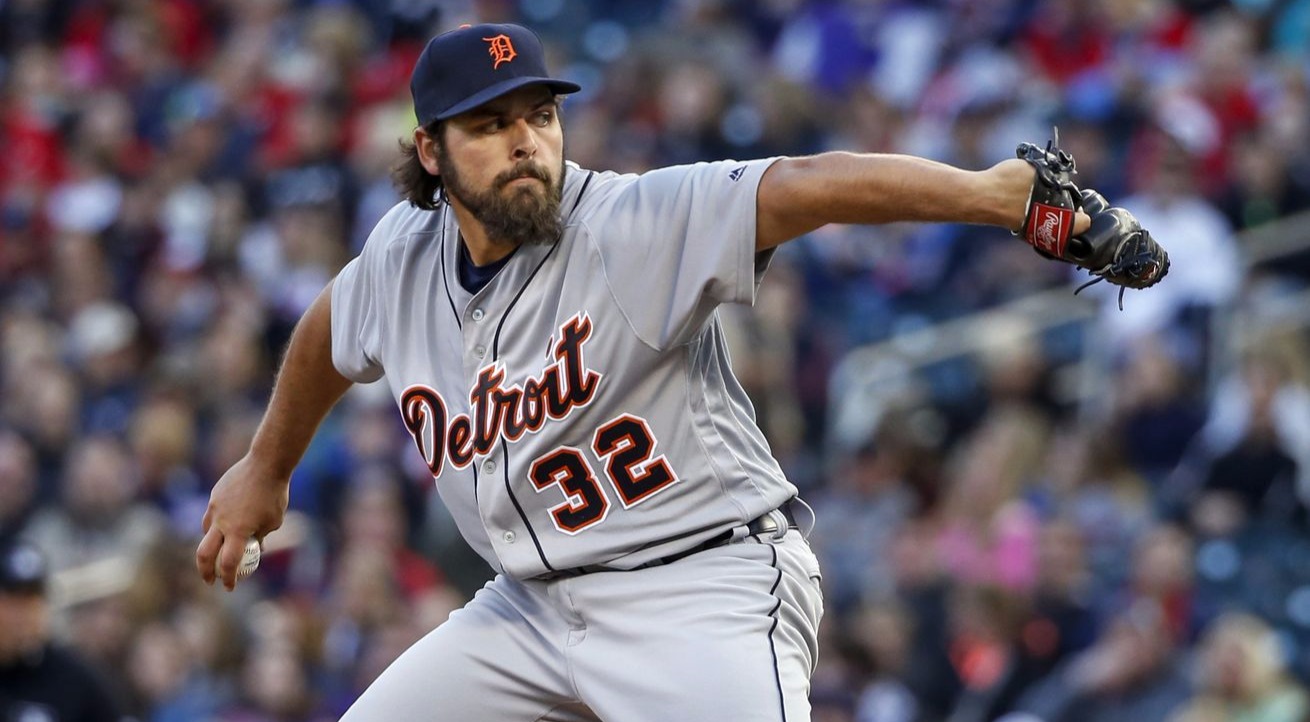 Recipient of 2016 Rookie of the Year Award, Michael Fulmer is a gifted professional baseball pitcher who is currently playing for Detroit Tigers, a Major League Baseball (MLB) team. His exceptional career record shows that he is a divine baseball player.

Michael made professional debut for Gulf Coast Mets with winning record of 0-1 in its 3 starting appearances, and outstanding achievements have followed afterwards. He gets a hefty paychecks from his current involvement with the professional baseball team the Detroit Tigers. He has been playing for the team since he was signed on July 31, 2015. Since then, his stats record is getting better day by day and still he is showing his outstanding form.

He was born on 15th March 1993 in Oklahoma City, Oklahoma. The 23-year-old Fulmer lived childhood moment in the state of Oklahoma itself. For early education, he went to Deer Creek High School in Edmond. He has been substantiating himself as an extraordinary player since high school days.

The year 2016 became quite eventful for this outstanding athlete as in the year, he received a great honor of his career Al Rookie of the Year Award and also got hitched successfully with his longtime sweetheart Kesley. The 23-years-old is considered as top prospect for the Detroit Tigers in 2016.