Skip to content
Home » Entertainment » Who is Metro Boomin Dating in 2018? His Career and Impressive Net Worth!

Who is Metro Boomin Dating in 2018? His Career and Impressive Net Worth! 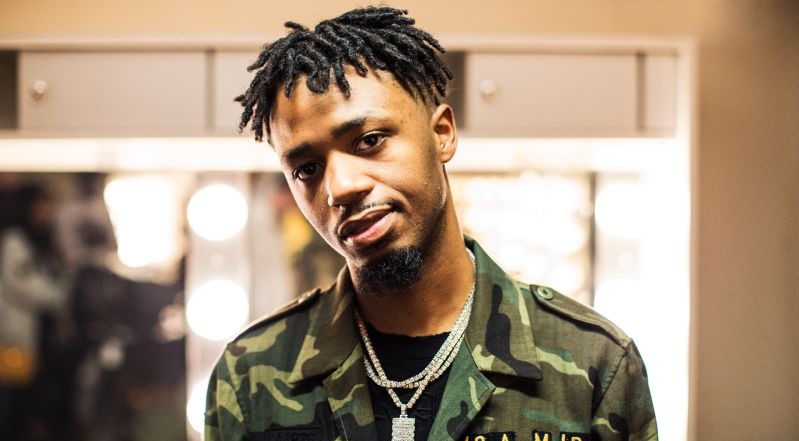 While many may never have heard of Metro Boomin, but they’ve most definitely heard his works thousands of time prior to this day. Metro Boomin is an American record producer and record executive known for producing some of the hottest tracks in the past few years with the likes of Drake, Big Sean, Future and 21 Savage. Let’s take a glance at the career of the young record producer and the latest about who Metro Boomin is dating?

Leland Tyler Wayne a.k.a Metro Boomin was born in St. Louis, Missouri on September 16, 1993. He started producing beats when he was only 13 and used online platforms to promote his works. He first collaborated with small-time artists he met online. However, OJ Da Juiceman was the first commercial rapper to spit bars on his beat. 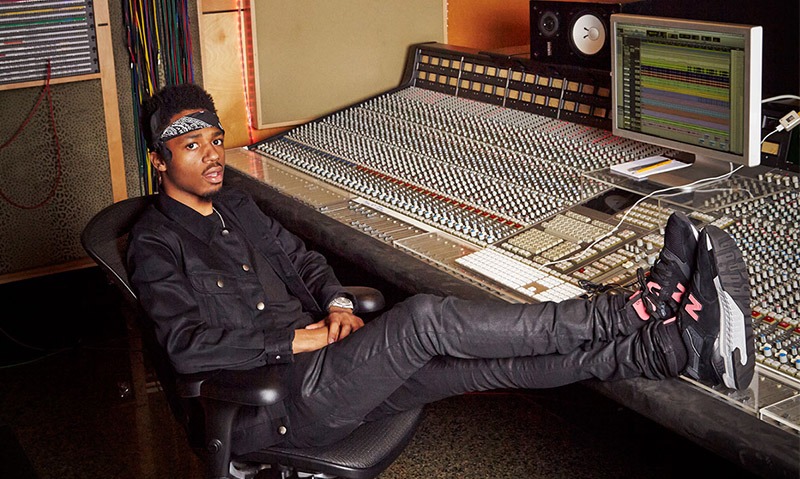 Metro’s career soon hit the spotlight after producing some of the hottest songs like X, No Heart, No Complaints, Karate Chop, Honest, I Won, Big Rings, 3500, and Call Me. Young Metro released his debut mixtape, 19 & Boomin, on October 7, 2013.

A year later, Metro and Young Thug announced that they would release a collaborative album under the name ‘Metro Thuggin.’ In October 2017, Metro released a collaborative full-length with 21 Savage and Offset called Without Warning and released Double or Nothing with Big Sean in December 2017. He has not yet revealed anything regarding his upcoming album or projects. 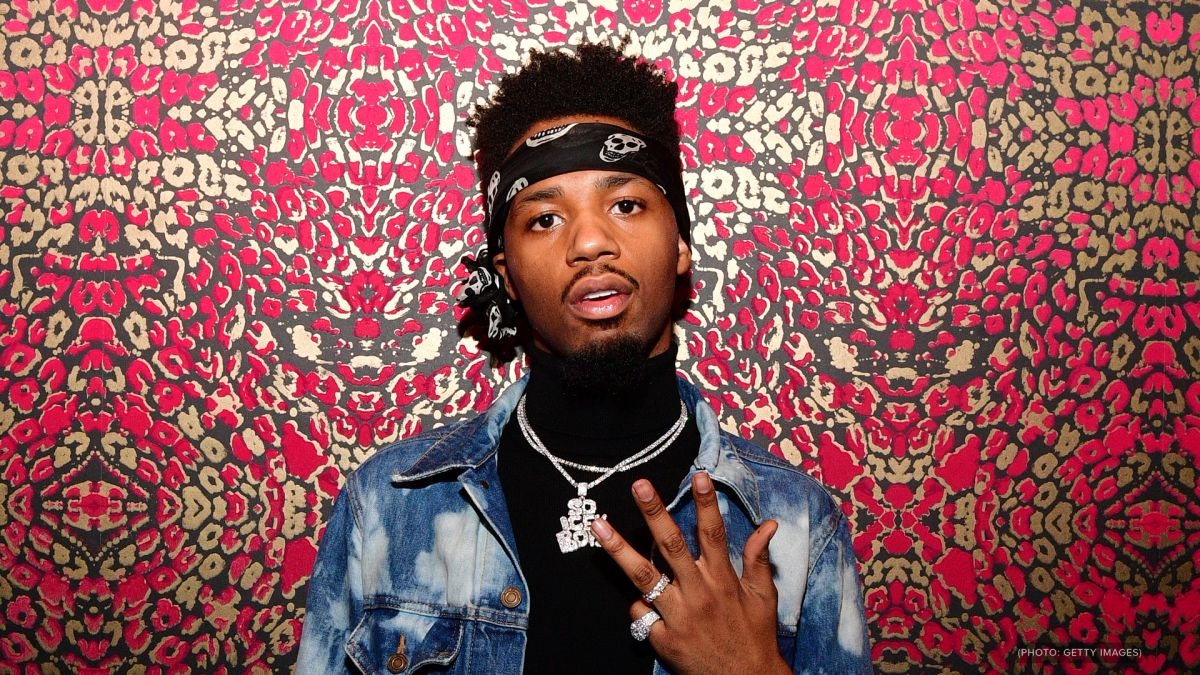 Hits after hits, Metro’s career skyrocketed in 2017 as he gained much more hype. One of his biggest tours came on May 28, 2017, at The Observatory. He will be playing live in his upcoming tour at Azul Park scheduled on April 7 and April 8 of 2018.

In a relatively short span of time, Metro has celebrated his career on the highest level. With an extensive career, he has also accumulated a massive salary and net worth. The 24-year-old hip hop producer has earned an enormous net worth of $6 million in 2018.

Metro Boomin shares an ecstatic relationship with his girlfriend

Music has been the lifelong companion of Metro Boomin, but his girlfriend, Chelsea, has been with him for a long time too! Reportedly, the couple has been dating each other since the 12th grade. 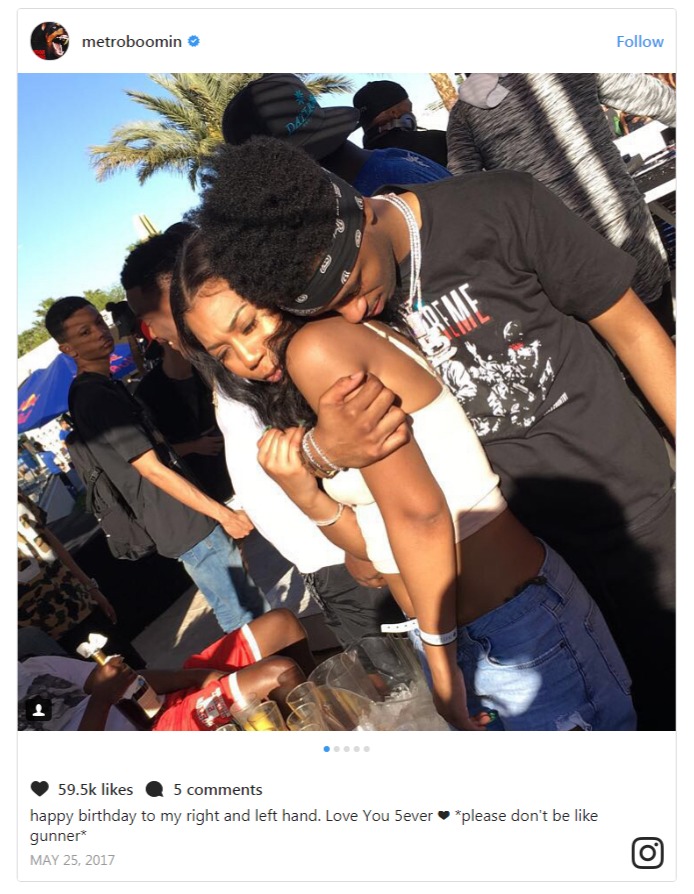 Unlike the young producer, his lifelong girlfriend has stayed away from the spotlight all her life. The last time Chelsea was active on her Twitter account was back in 2013. Even though she hasn’t posted anything lately, her older post is evident of proving the pair was together back then.

Metro Boomin also does not publicly reveal much about his relationship in the social media. But one can assume the couple is sharing an ecstatic relationship together.