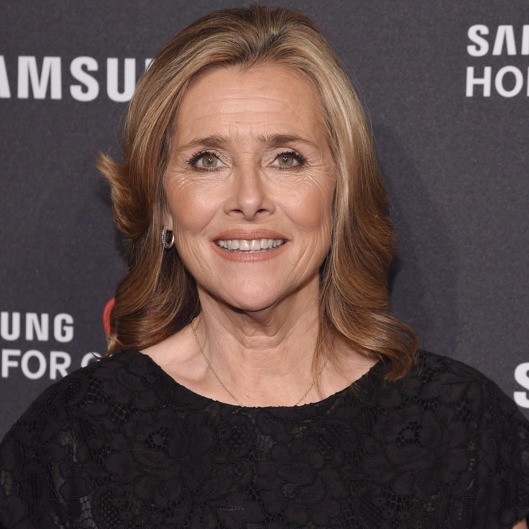 Meredith Vieira has been married to husband Richard M. Cohen for more than three decades now. With her husband, she is a parent to three children. Richard suffers from multiple sclerosis (MS) and Meredith has stood by his side in difficult times all these years. 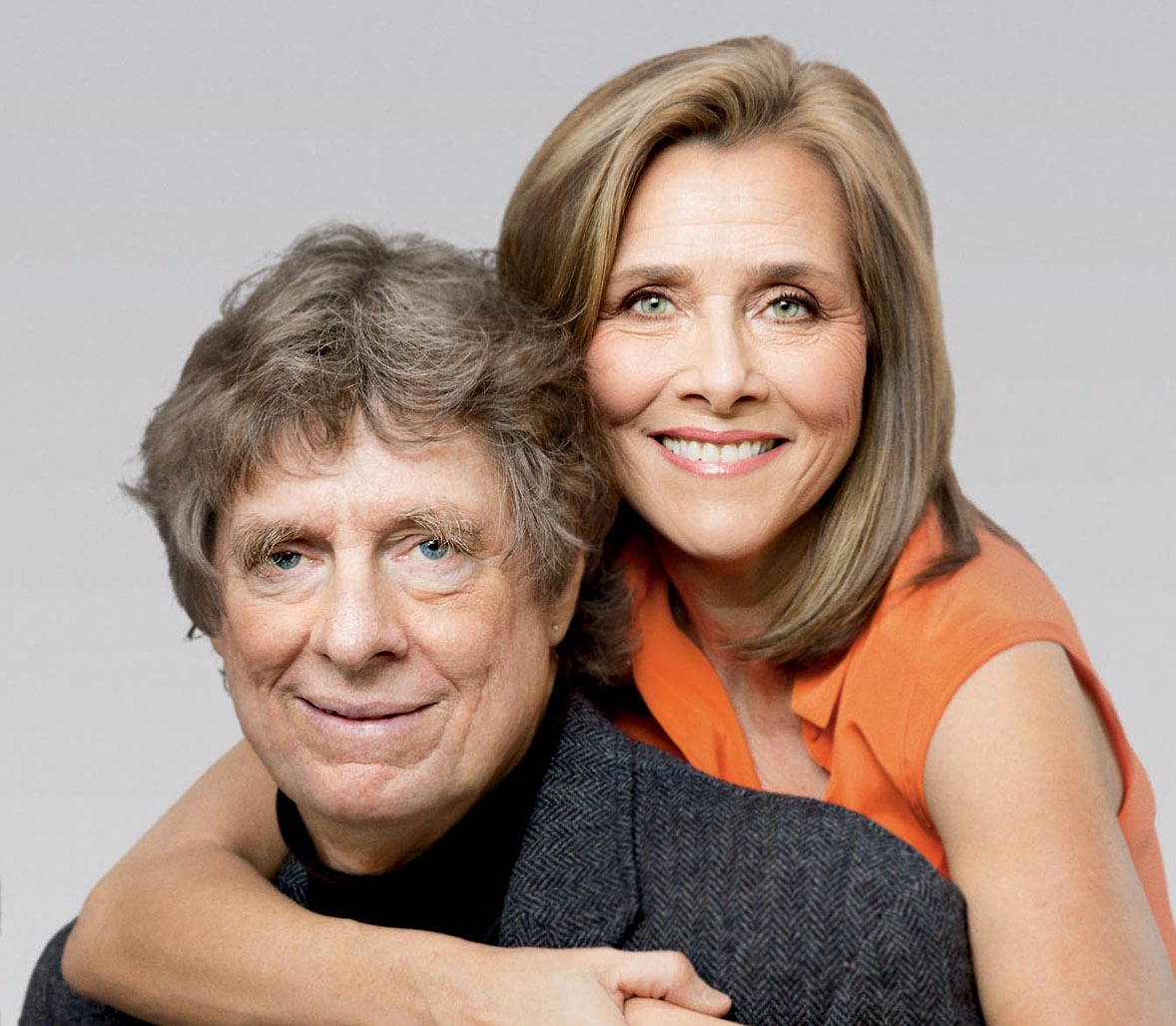 In an interview with Closer Weekly in May 2017, Vieira revealed that humor has helped her cope better with her husband’s condition. She explained that even though they take his MS seriously, they’re careful not to take themselves seriously. “Richard’s a funny, sarcastic guy. If you can have a lightness to your step, it helps a lot,” said Vieira.

The television host also said that she has a ‘live-in-the-moment’ approach to life and doesn’t see life in “a pessimistic or fatalistic way.”

We knock wood every day that we’re doing well and then we fight the good fight!

Vieira met Richard in the 80’s and the two started dating soon after. On their second date, Richard told her about his condition. While many women distanced themselves after knowing Richard had MS, Meredith fell in love with him instead.

The couple got married on 14th June 1986. The couple has had a long and healthy relationship and is in love more than ever. 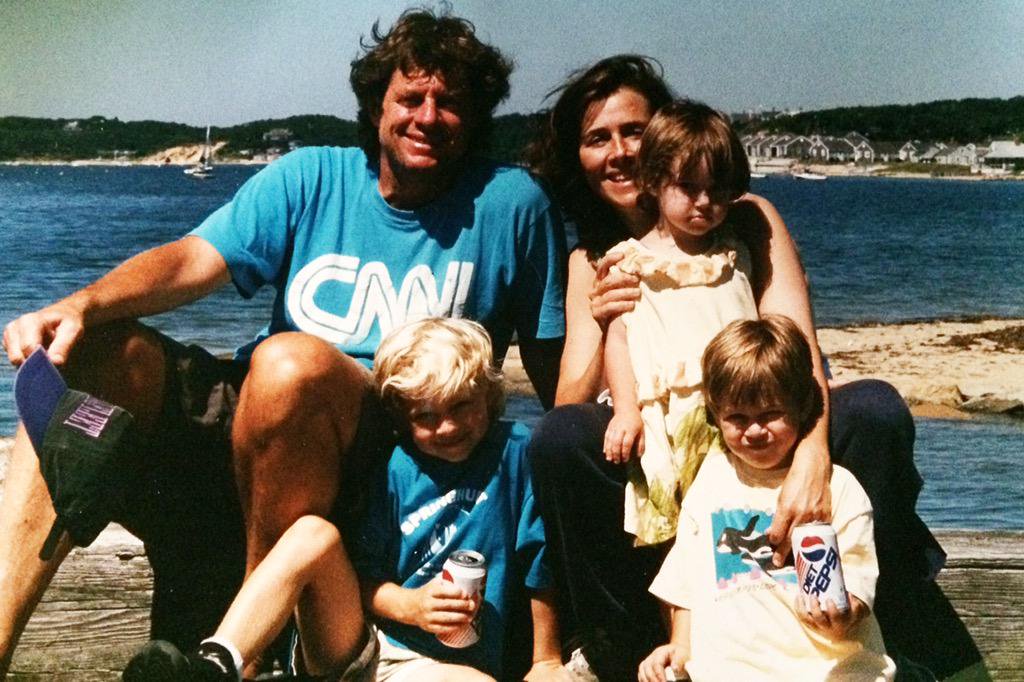 Richard has been struggling with MS for more than 30 years. Talking about its effect on the married life, Meredith shared to Ladies’ Home Journal:

I feel cheated sometimes…We used to run together and go on ski trips or go to the beach…Now, it’s very hard for Richard to stand. But we’re very lucky in what we do have.

Meredith has three children with husband Richard: Benjamin Edwin, Gabe, and Lily Max. Benjamin was born in 1989, followed by Gabe in 1991 and Lily in 1993. Her younger son is a reporter for KOMO-TV in Washington.

The disorder runs in Richard’s family where his father and grandfather suffered from MS. Their children are likely to suffer from the disease which constantly scares the parents. However, the children look healthy and have not shown any symptoms of the disease. 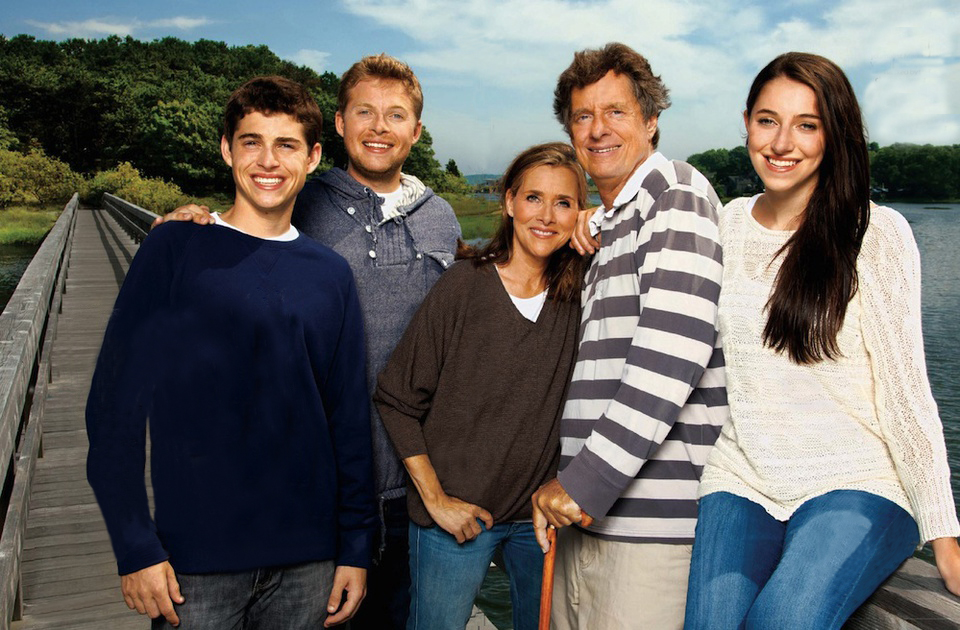 During her second pregnancy, CBS demanded Meredith work full time. As a result, she left the show 60 Minutes, where she was working as a correspondent. In 2011, she left the Today show to spend more time with her husband whose health was deteriorating.

This only goes to prove that Meredith has her priorities sorted out and focus on loved ones rather than her career.

In 2015, NBC canceled her last show, The Meredith Vieira Show, following a steep decline in the number of viewers. Meredith has taken this opportunity to be around her husband and family.