Meredith Salenger & Patton Oswalt are married! His daughter was the flower girl! 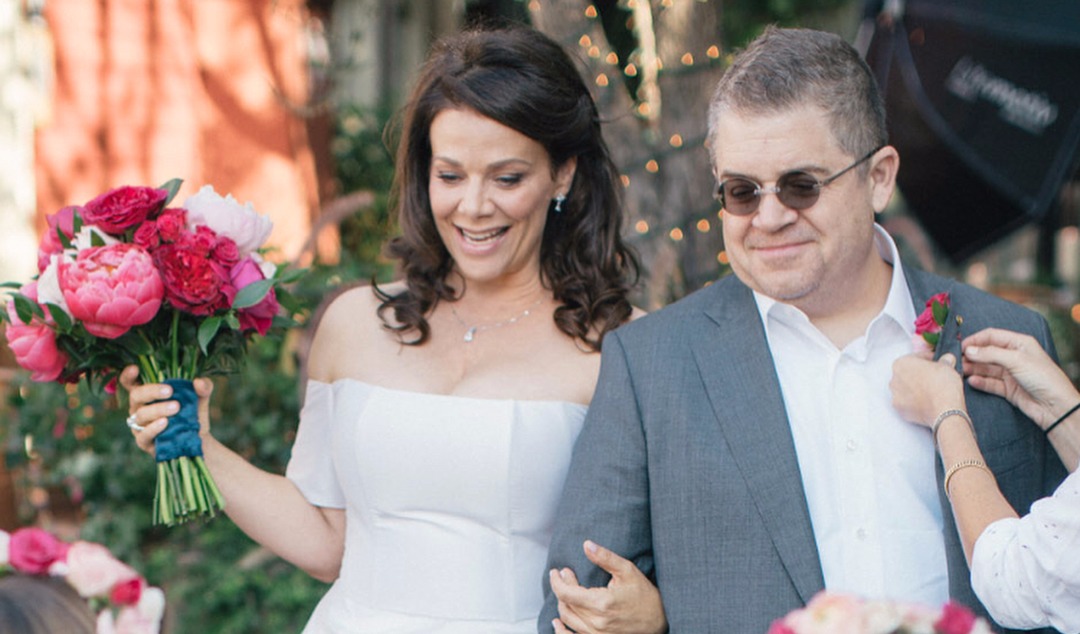 Meredith Salenger is married! The Veep actress wedded comedian Patton Oswalt on November 5, 2017  in Los Angeles. Oswalt’s daughter, Alice, was the flower girl, while actress Martha Plimpton officiated the wedding. They had been engaged since July 2017.

Back in 2010, it looked like this 47-year-old actress has no interest settling down as a married woman when she tweeted this. 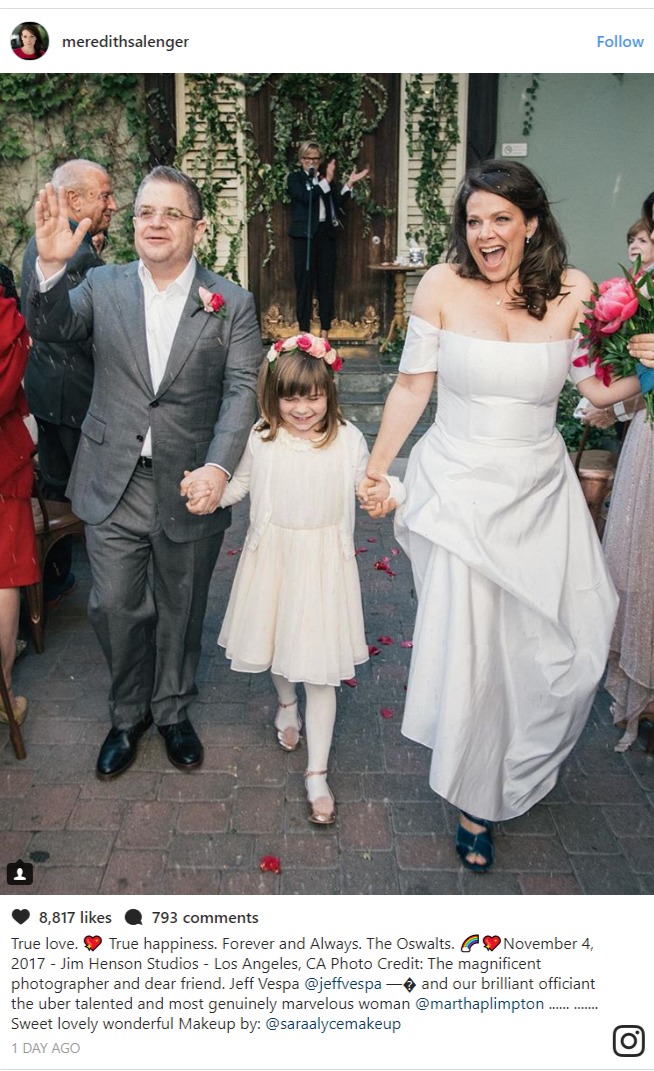 But after 7 years she has changed her mind and finally tied the knot. Salenger and Oswalt said “I Do” among close family and friends, which included comedian Louis C.K., at the Jim Henson Studios .

Both the bride and the groom shared their wedding memories on social media. Salenger took to Instagram to share a snap of her and new husband Oswalt holding hands with his daughter. “True love. ? True happiness. Forever and Always. The Oswalts,” she captioned the photo. 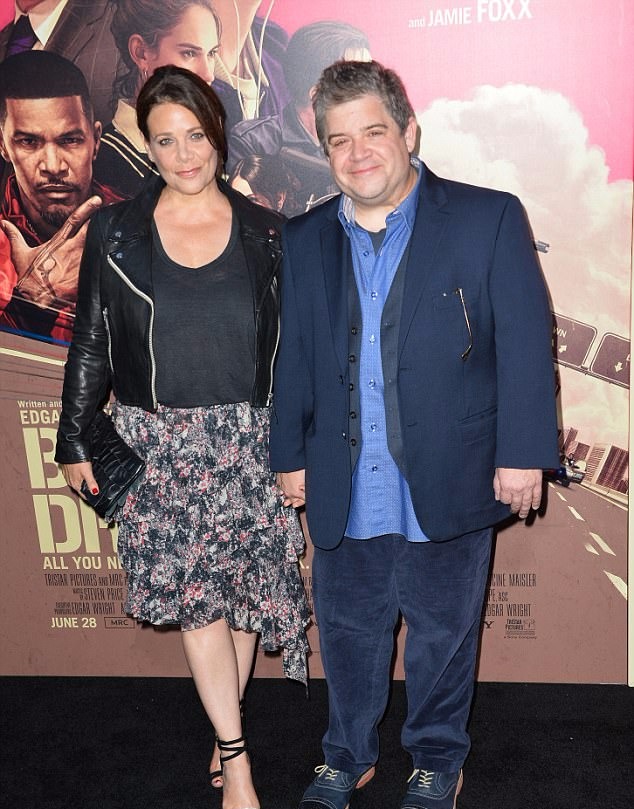 They made their first public appearance as a couple at the red carpet premiere of the movie Baby Driver in Los Angeles in June. Netizens went crazy when Salenger went public with her newly alleged boyfriend as they stepped out holding each other’s hand.

According to their close friends, Meredith and Oswalt met not long ago through their mutual friend Martha Plimpton and they both looked happy dating each other and their newly made romantic chemistry was the talk of the town.

Merideth Salenger also confirmed and declared her love for the actor via her Instagram photo where they are holding hands and a pink heart doodle around them which she captioned “I’m super in love guys. Just FYI.” 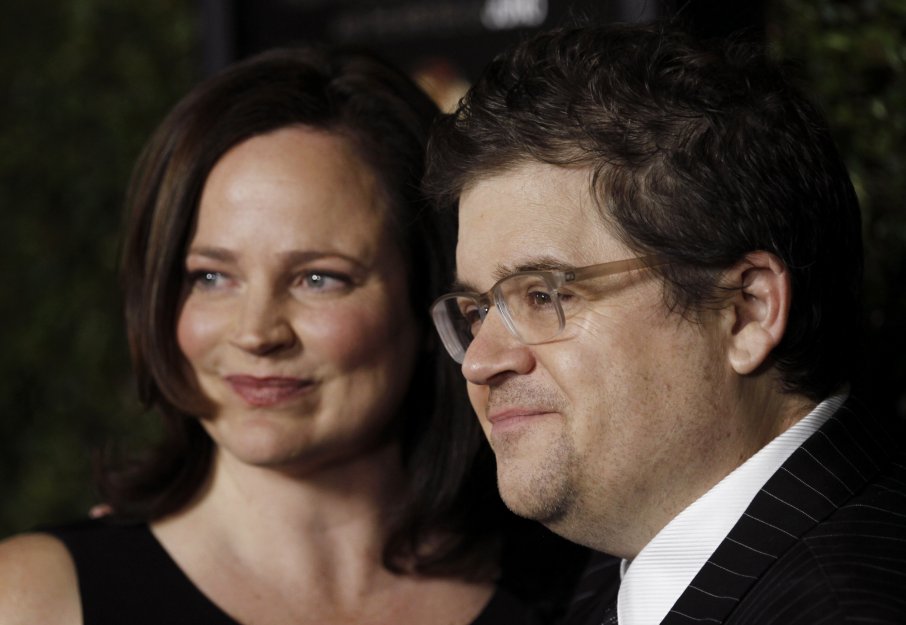 For Patton Oswalt, this is his first public relationship after the untimely demise of his first wife on April 26, Michelle McNamara, at the young age of 46. They were married for 11 long years and Patton was quite devastated and depressed after her death.

Fans are overjoyed that Oswalt has found love once again. Patton is a father to a daughter, Alice, 8 with his late wife.