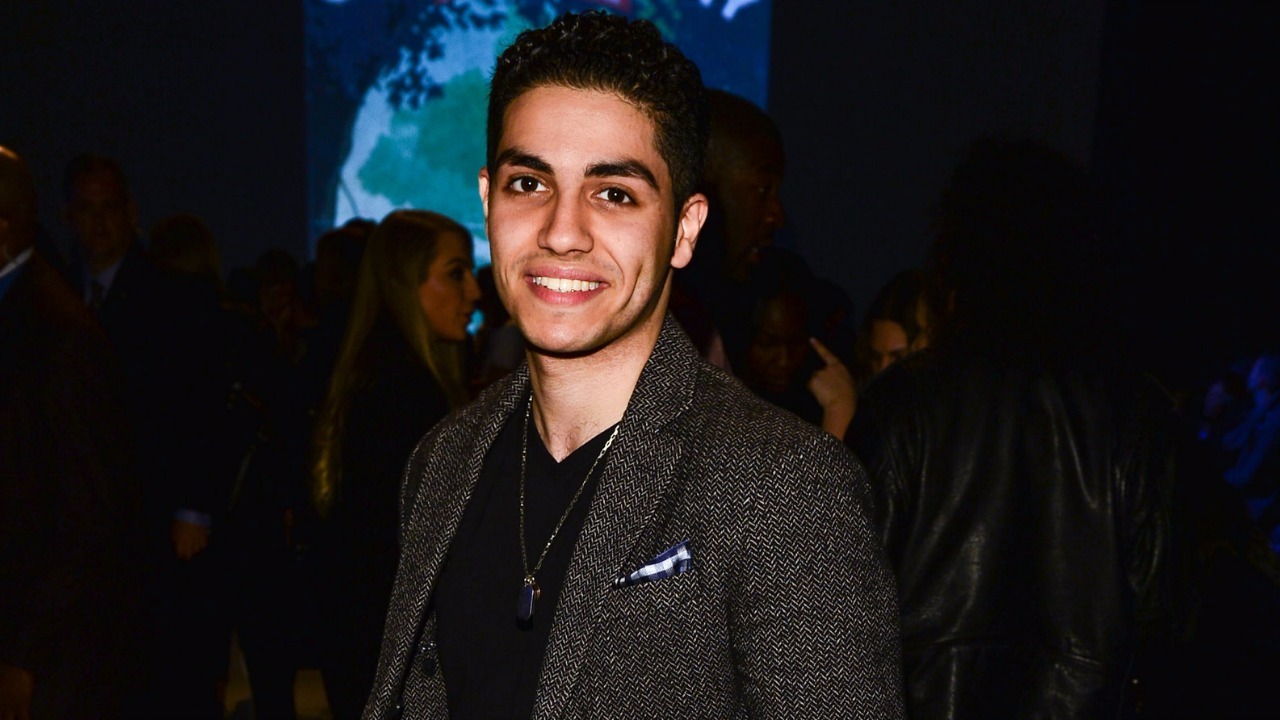 Mena Massoud is an Egyptian-Canadian actor. In July 2017, Disney cast him as the lead character in the live action remake of Aladdin. At a young age, Massoud has several acting roles under his belt. He portrayed Jared Malik in the television series Open Heart and has also been cast in the series Jack Ryan.

Massoud was born in Egypt to Eyptian Coptic parents. He was raised in Canada with his sister Margaret. He presently divides his time between Toronto and Los Angeles. 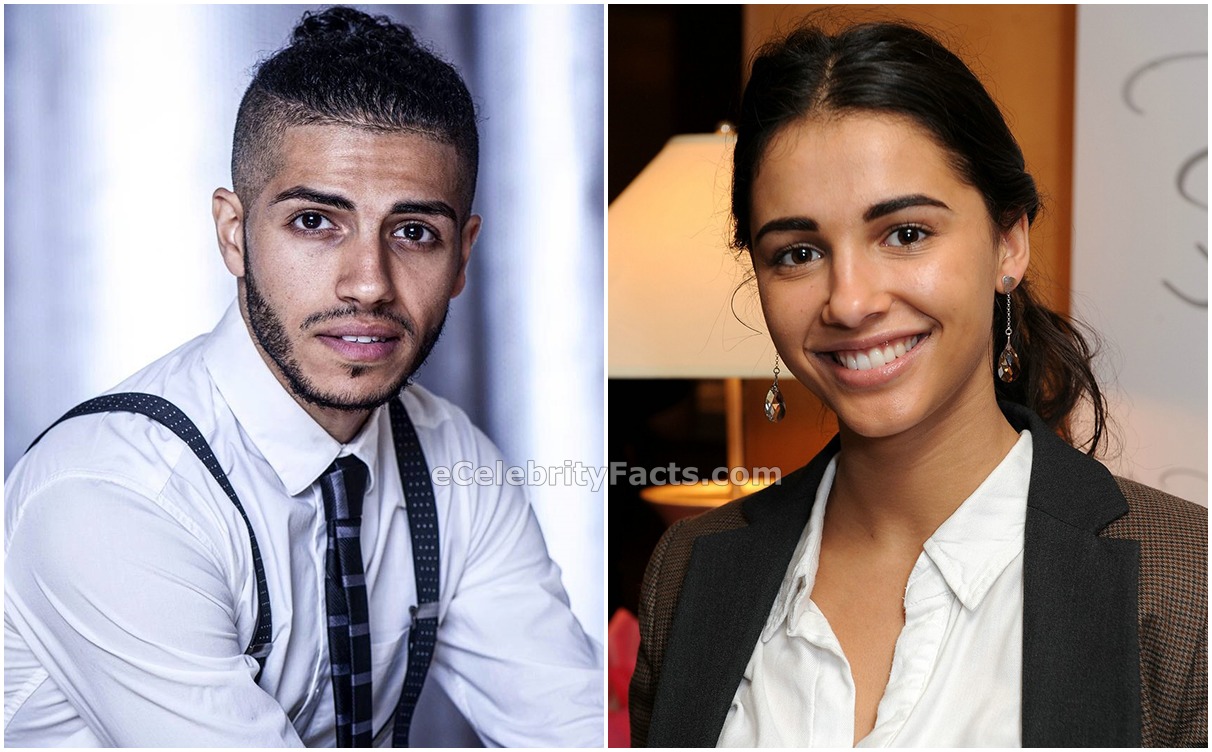 Massoud beat hundreds of actors for the role of Aladdin in the upcoming remake. He will be appearing opposite Power Rangers actress Naomi Scott. In 2017, he will also be appearing as Tarek Kassar in the television series Jack Ryan and Rown Athale’s Strange but True.

Massoud made his acting debut in 2011 with a short film, What Happens Next. He made appearances in a few movies before grabbing his major role in Aladdin.

In television, he has appeared in Canadian medical drama Combat Hospital, animated series The 99, and the American-Canadian drama Open Heart. 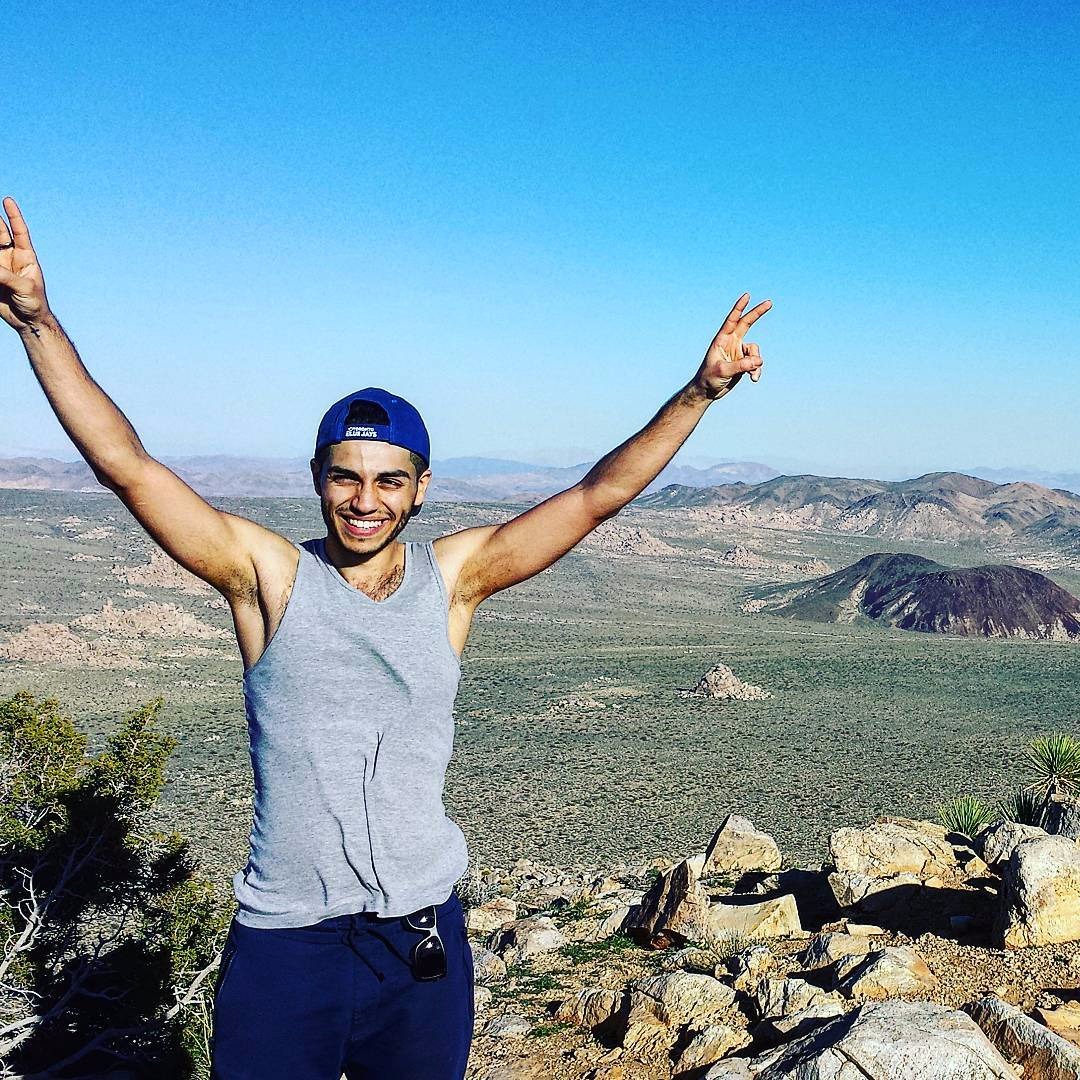 Massoud has been gaining a lot of followers after the casting announcement. He has amassed over 10.5K followers on Instagram. You can follow him on Twitter @MenaMassoud, where he has over 4K followers.