Skip to content
Home » Entertainment » Memphis Bleek and wife Ashley Coombs marriage was a star studded affair. Lavish wedding celebration must have affected his net worth. Find out

Memphis Bleek and wife Ashley Coombs marriage was a star studded affair. Lavish wedding celebration must have affected his net worth. Find out 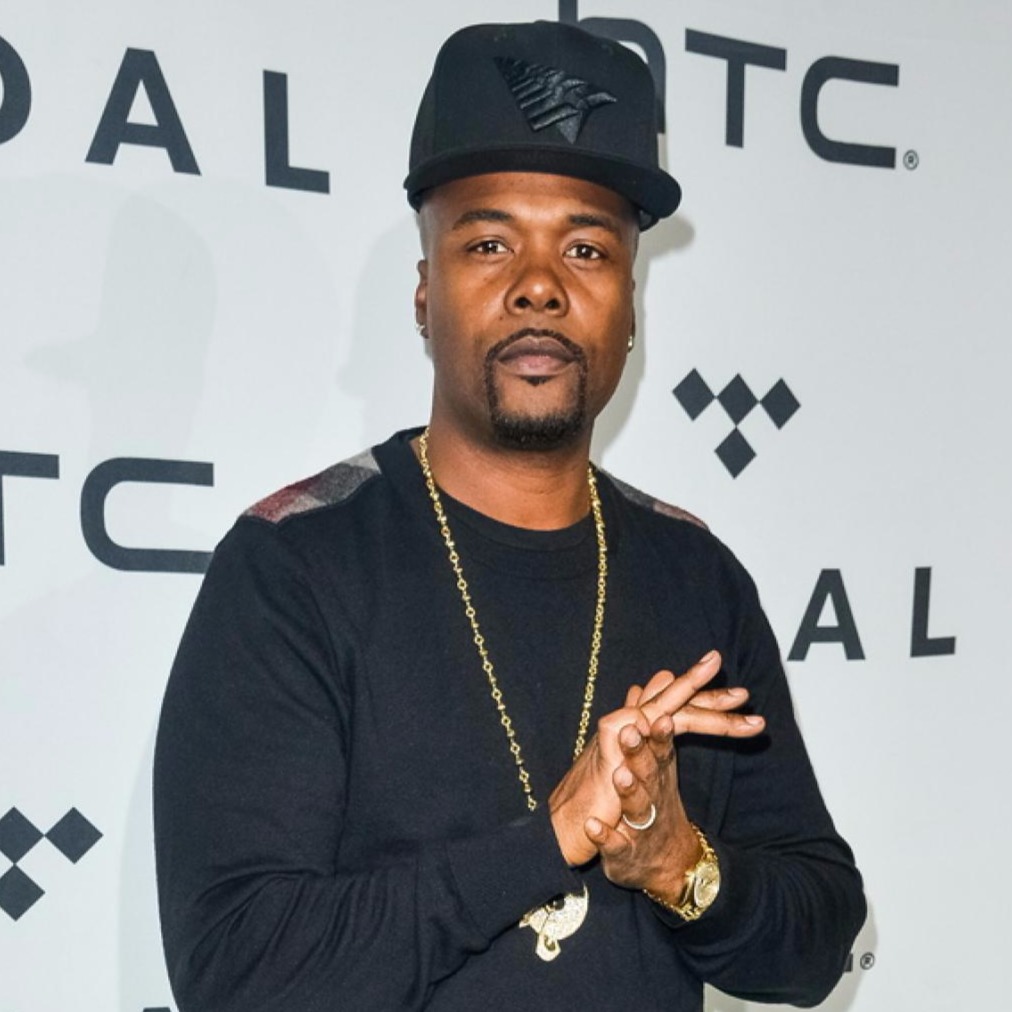 Memphis Bleek, 38, most popular for his Roc-a-Fella Records have turned his romantic love affair with girlfriend Ashley Coombs into nuptials through a lavish ceremony which was held in Merion event venues in Cinnaminson, New Jersey.

After a long romantic chemistry, the pair got married in front of a huge celebrity panel including, Beyonce, Jay-Z, and Eddie Levert.

The bride, Ashley appeared gorgeous in a beaded white gown and groom in the black tuxedo with a black tie looked striking. The couple seemed delighted having each others company. The duo was blessed by all the families and friends attending the grand ceremony.

As of now, the alluring couple has already celebrated their 1st anniversary, where Memphis expressed his love through his Instagram as “Can’t believe it’s been a year already! So proud to call this woman my wife, she’s been more than I can ask for. Still don’t know what I did to deserve a partner like you.”

Can't believe it's been a year already! So proud to call this woman my wife she's been more than I can ask for. Still don't know what I did to deserve a partner like you! @biznesswomanac happy anniversary to us and 1000 more…

Now, the couple’s conjugal life is near to reaching their second anniversary. They are living happily with the attachments of love, care and support for each other. Wish this beautiful couple will always enjoy the marital paradise and never be apart.

Memphis’s Net worth after lavish marriage

Memphis Bleek, the popular American rapper, who is well recognized to become the first artists to sign to Roc-A-Fella Records, is now the CEO of his own Get Low Records.

In addition to being a rapper, he has flaunted his acting skill in the film State Property and Paper Soldiers. Memphis’s song ‘Is that you Chick’ comes under the 7th position on the Hot Rap Singles Billboard Chart. Throughout his singing career, Bleek has released four albums, two of which were gold certified and one platinum certified.

Successful as a rapper as well as an actor, Bleek has accumulated about $2 million. Having wedded his long-time girlfriend in a lavish ceremony, Bleek must have suffered some extent of downfall in his net worth.

However, no details about the wedding expenses have been published, making it difficult to estimate the effect on Memphis Bleek's net worth.

Memphis Bleek exchanged the wedding vows with his girlfriend Ashley Coombs on December 13, 2014. The beautiful couple tied the knot in a star-studded ceremony. The American rapper has a net worth of $2 million. Let's find out the impact of the grand ceremony on his net worth.