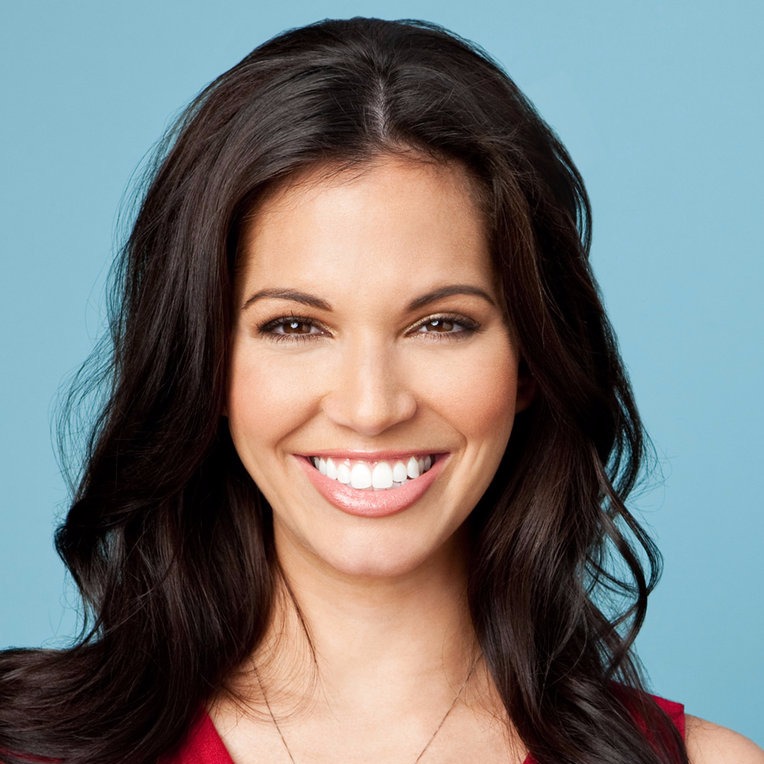 Melissa, full name Melissa Katherine Rycroft-Strickland, was born on March 11, 1983, in Dallas, Texas. Since an early age, she was passionate about dancing and joined the school drill team. She has a bachelor degree in Marketing from the University of North Texas.

Melissa started her career as a cheerleader to “Dallas Cowboys Cheerleader: Making the Team”. Fresh out of university, she performed for the show for two years. An attractive figure, Melissa was certain to receive wider opportunities through the show. She later became the finalist of the ABC show “The Bachelor”.

As a finalist of The Bachelor, Melissa was chosen by Jason Mesnick only to be dumped later for her runner-up Molley Malaney. Jason and Molley got married a year later, leaving Melissa heart broken. She has since said that she would rather not do The Bachelor again.

Melissa stands 5 feet 3 inches and has an amazing measurement of 32-25-34 inches.

Melissa was born to parents Mary and Bob Rycroft.

Melissa supposedly had two serious relationships – one with Jason Mesnick and the other with on-again-off-again boyfriend Tye Strickland. Melissa met Jason at the Bachelor mansion. She worked hard to get herself noticed among 24 contestants.

On-screen, Melissa and Jason showed a great chemistry which led people to anticipate that she would be a finalist- which she did only to be dumped for a runner-up. Melissa has not talked to Jason since the “After the Rose” session of the Bachelor in which she was dumped.

Melissa was very serious about Tye Strickland since the time she first met him, apparently before she participated in the Bachelor. The couple went through countless breakups because Tye would take Melissa for granted.

However, they sorted out their differences and got married in 2009. The couple have three children together- Ava Grace, Beckett Thomas and Cayson Jack.

Melissa Rycroft has a net worth of $1.5 million. The gorgeous television personality has 292K followers @MelissaRycroft.

Melissa Rycroft is a popular dancer and reality television star of the ABC channel “Bachelor Season 13”. She is the author of a best-selling memoir- “My Reality”. She is very attractive with almost perfect body measurements and a beautiful smile.