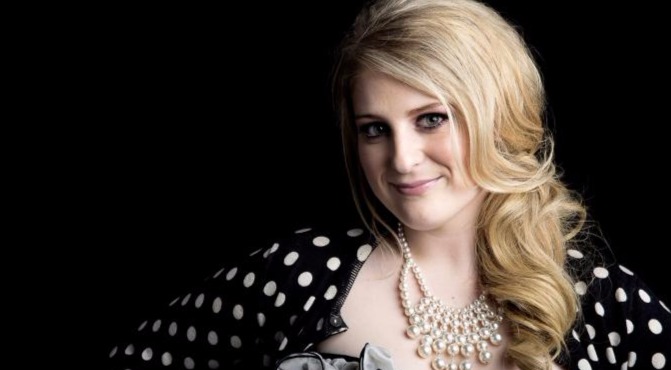 American singer and songwriter Meghan Elizabeth Trainor – one of the most celebrated personages of modern time – is a multiple prestigious award holder. Influenced by 1950’s and 1960’s music, Trainor’s music is recognized for its quaint ravish. Her lyrics embrace modern womanhood and empowerment.

Meghan Trainer was music inclined right from her early age

Meghan was born on December 22, 1993, in Nantucket, Massachusetts to jewelers Kelly Anne and Gray Trainor. Trainor has two brothers Ryan and Justin. She did her schooling at Nauset Regional High School. 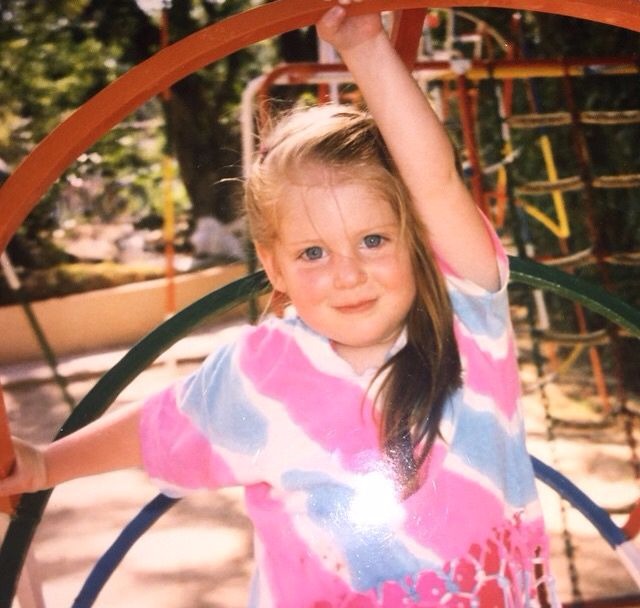 Meghan used to accompany her father to the church to sing since she was six and began to write songs at the age of eleven. She credits her family for her early interest in music. Her father was a music teacher and a musician, her great-uncle Bob Lapalm was part of a rock band ‘NRBQ’,  and her aunt and uncle were soca music performers and songwriters.

While Trainor was 12, she was already a part of an all-purpose party band called Island Fusion which involved her father, brother, and aunt. By age 13, she had written her own original song entitled Give Me a Chance.

Trainor’s parent helped her find production houses who sought for new artists and song writers. At age 15, Trainor took help of Logic Studio to record and produce her compositions. Later, she worked at her home studio contrived by her parents for their daughter. 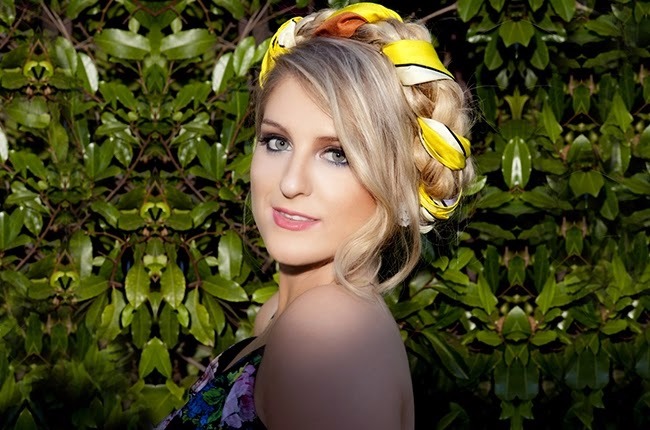 Impressed by Trainor’s songwriting, a former NRBQ member AL Aderson referred her to his publisher at Big Yellow Dog Music, persuading to sign Trainor. On the basis of her previous writings, Meghan was offered a publishing deal with the Nashville- based record label at the age of 17. She was also offered a full scholarship at Berklee College of Music, but she let go the offer in order to pursue her career in songwriting.

Meghan had her three albums released during her mid-teens. Her album Meghan Trainor was released in December 2009, following which she received airplay from a local radio station. She had two more of her albums  – I’ll Sing with You and Only 17 – unleashed in 2011.

She was complimented with Best Female Artist at the 2009 International Acoustic Music Award and the Grand Prize at the 2010 Orleans Songwriter’s Festival. She also won the 2011 Tennessee Concerts Song Contest and John Lennon Love Song Songwriting Contest. Meghan considered herself too chubby to be an artist, so she focused on songwriting at her mid teen.

Meghan Trainor’s collaborations with Kevin Kadish and her other Albums

Kevin Kadish, a producer Meghan met in Nashville, and Meghan shared the love for retro style music, which led them to co-write the song All About That Bass in 2013. After some refusals and struggle, the song was released in June 2014. The song went on to be a mega hit. It was the number one song in 58 countries and became one of the best selling singles of all time. 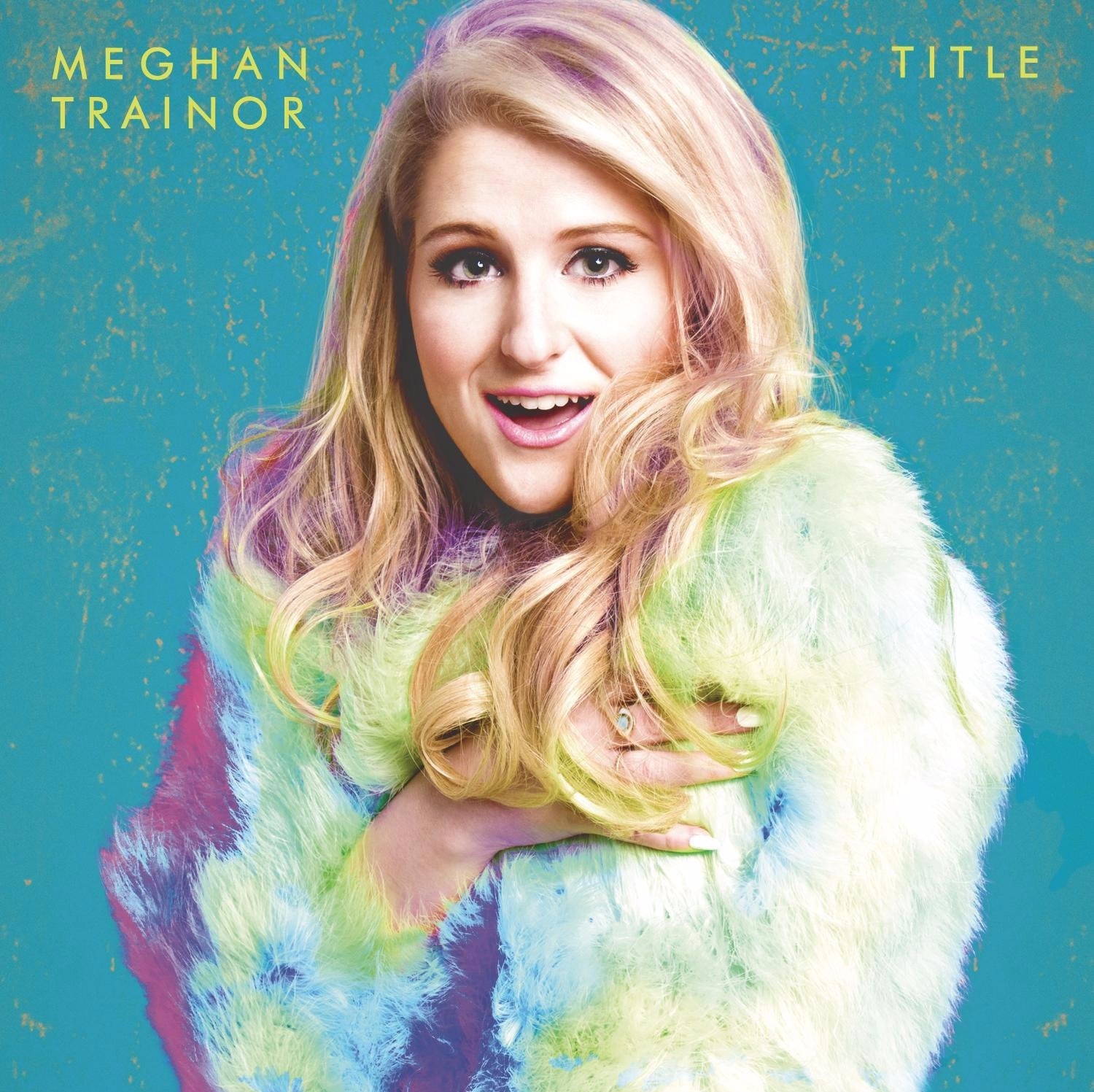 Big Yellow Dog, Trainor’s then publisher, was requested to pull her three self-released albums from circulation. As a result,Title is now considered Meghan’s debut album. The album was released in January 2015. The album charted at the top of U.S. Billboard 200 and Meghan became the 13th female artist with a debut number 1 song and album.

Meghan’s next release that year was single Lips Are Moving, which was ranked number 4 on Billboard Hot 100, making her the 5th female artist to follow up her chart-topping debut hit with another top 5 single. Trainor was listed as the fourth most trending music artist in Google’s Year in Search for 2014. 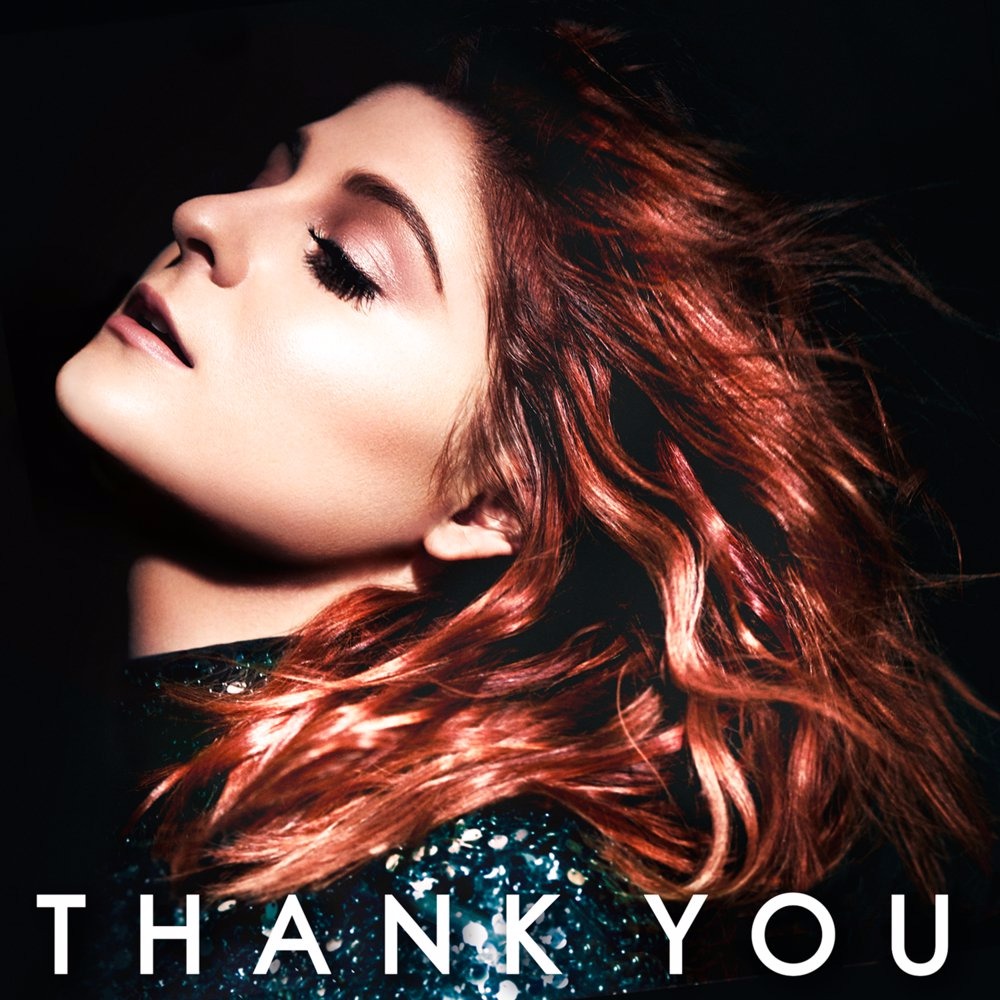 Trainor’s 2016 released album Thank You reached number three on the American chart. The album included singles NO, Watch Me Do, I Love Me, Better, Mom and Me Too. In February 2017, Meghan released the single I’m a lady for the movie Smurfs: The Lost Village.

Trainor is set to release a new album this fall. The name of the album has not been announced yet.

With back to back hits and popularity in show business, Mehgan has accumulated a net worth of $4 million till date.

On July 2015, Meghan Trainor was diagnosed with a vocal cord hemorrhage, potentially serious but somewhat common among singers. She was prescribed to undergo complete vocal rest.

On August 11, 2015, Trainor announced via social media that she was canceling the remainder of her North American Tour due to further vocal cord hemorrhaging and would seek surgery to finally fix it once and for all. 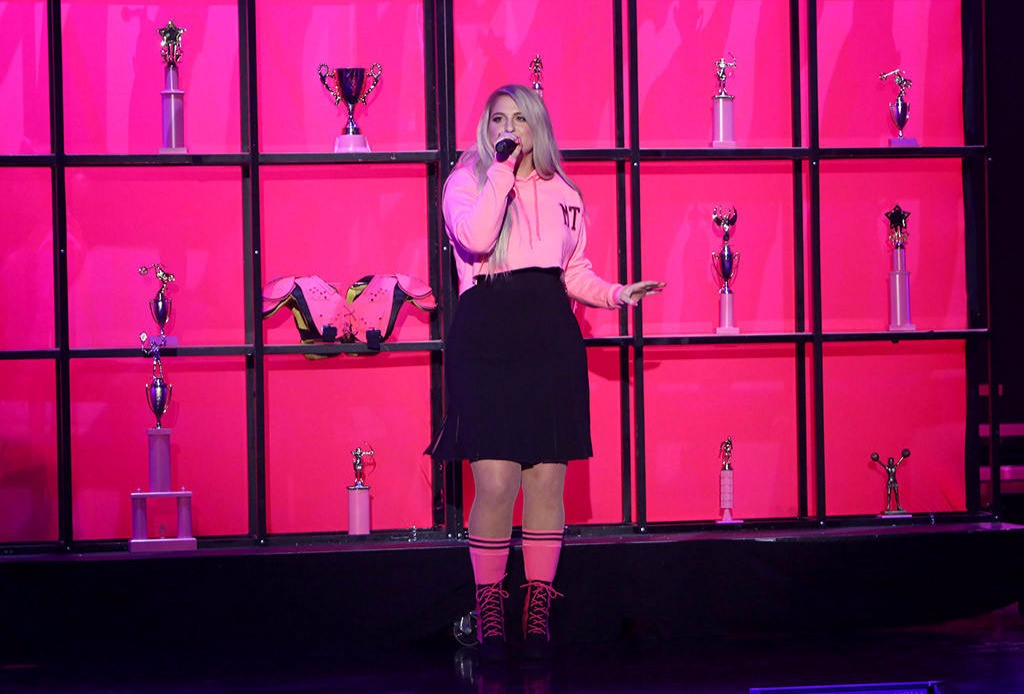 On an episode of The Ellen Degeneres Show, Meghan opened up about her secret second vocal cord surgery. She was incapable of speaking since December of 2016, it had been three months of vocal rest so she decided to have the surgery. It was a tough process but Trainor pulled through it.

Meghan was linked with Charlie Puth, her co-star from their musical venture Marvin Gaye. The rumor was denied by both. When the audience at the AMA awards saw them lip locking on the stage, it was a matter of joy to the Charlie-Meghan fans. But the two avoided the topic stating they’re “just good friends.” 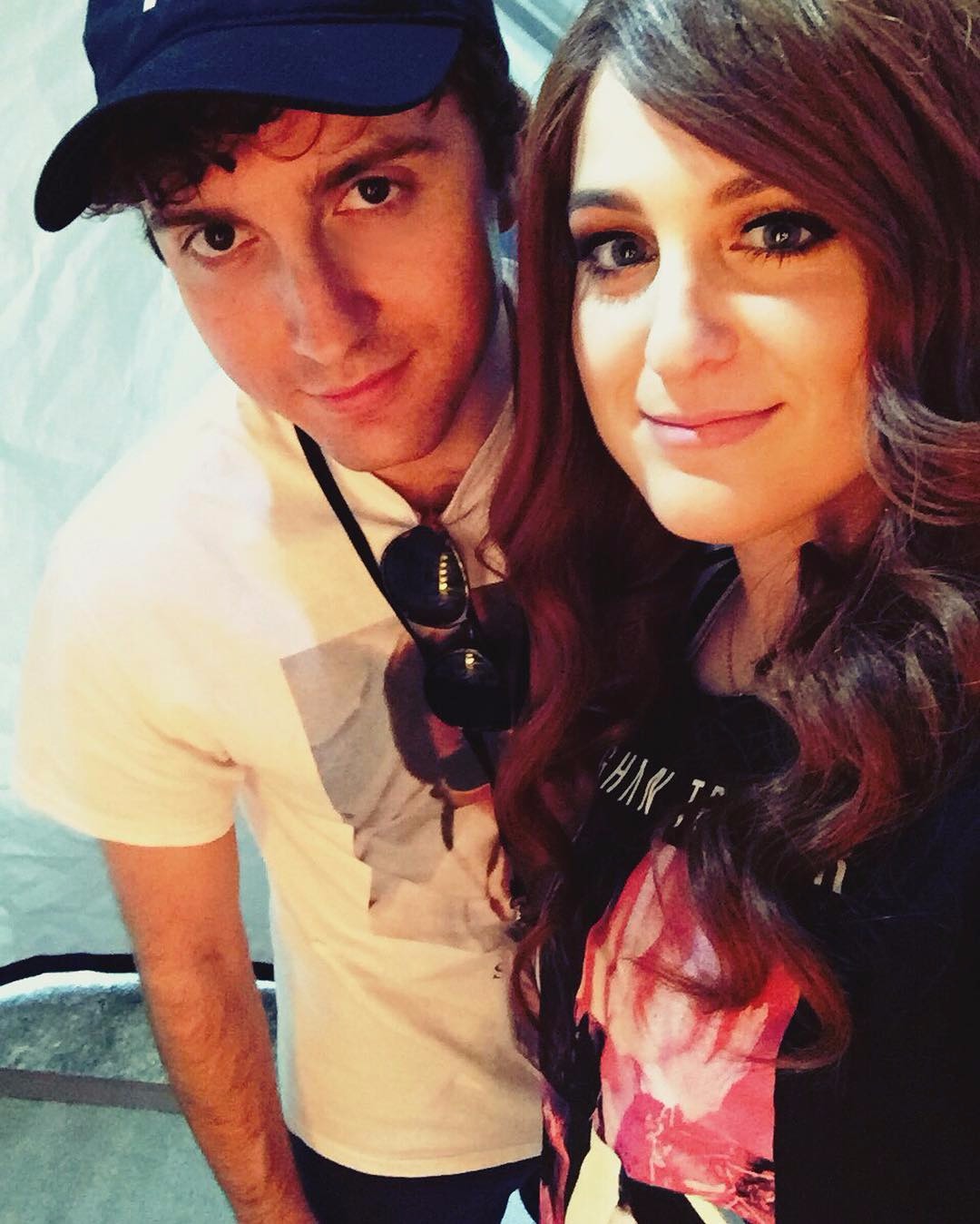 Trainor made her relationship with the Spy Kids star Daryl Sabara official through social media. Meghan seems to be on the honeymoon phase of her relationship, all positive and filled with love.

She has been sharing her feelings time and again through her social media. Meghan claimed Daryl to be the “best kisser ever” when opening up to Cosmopolitan about her love life.

Meghan Trainor has Chloe Grace Moretz to thank for her happy relationship!