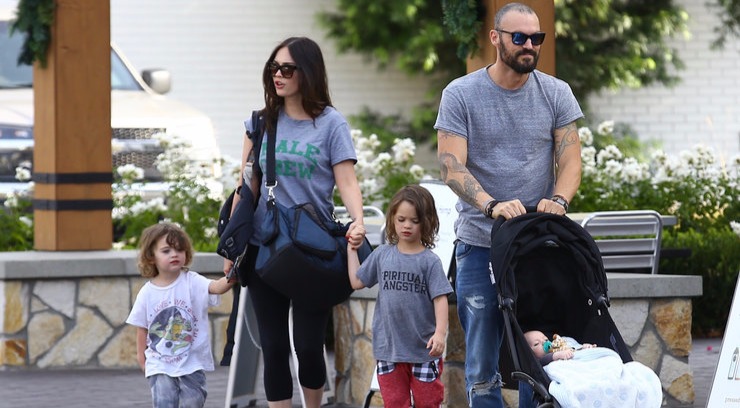 Megan Fox is a very talented actress and has been able to win the hearts of many. But the thing that often keeps her on the headlines is her way of parenting.

The 31 years old has been adapting a distinct way to raise her children. She is often spotted with her kids, and the thing that catches the eye of many is the dressing styles of her sons.

Megan admits that she is a strict mother 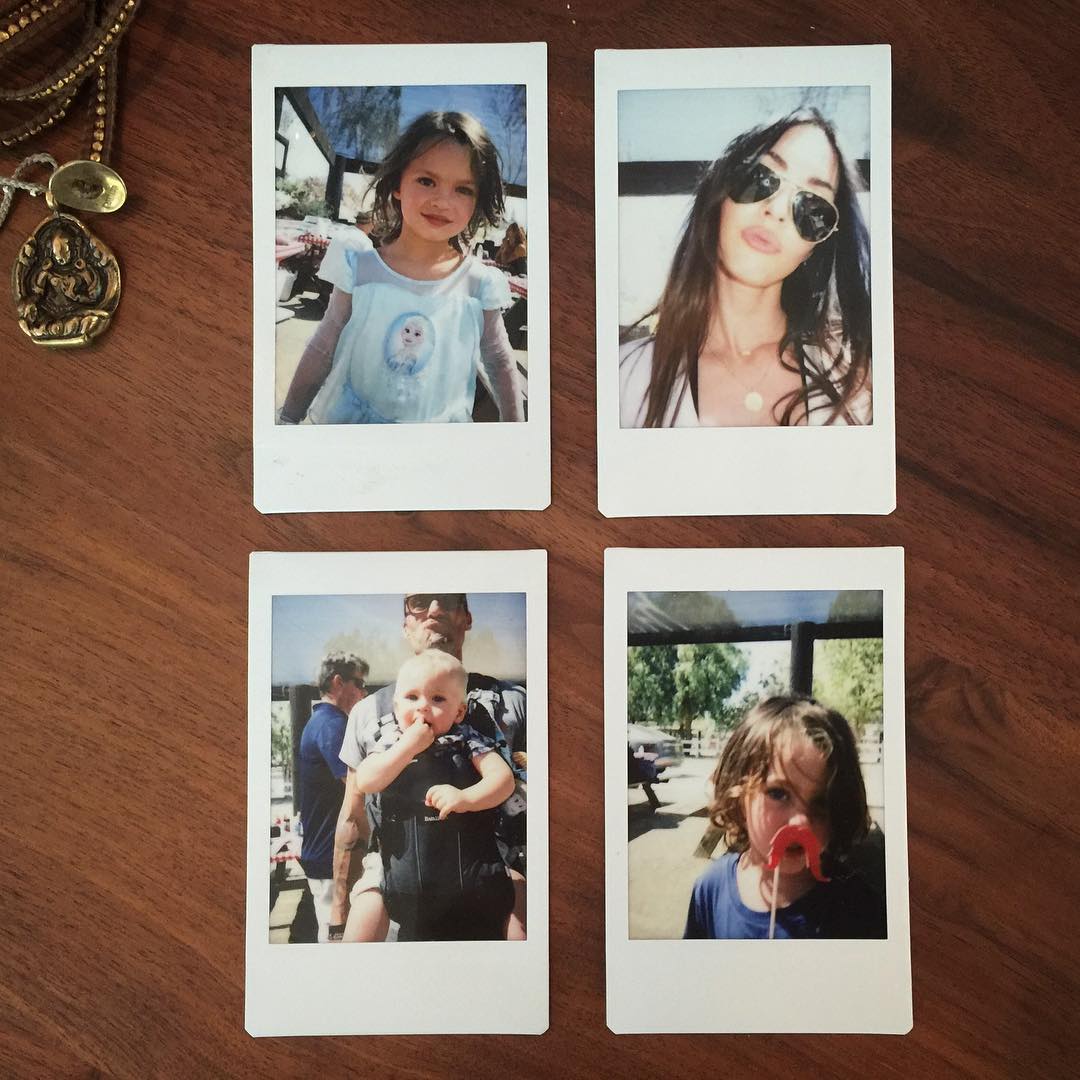 The mother of three sons has admitted that she is strict when it comes to parenting. During an interview, she mentioned,

“Noah is too young and I try to keep them from television and movies for the most part. I think any sort of screen — whether it’s television, iPad or iPhone — is really bad for their brain development so I try to remove that from their lives. I also want to deter them from ever being on social media because I think it’s detrimental to a child’s self-esteem. I have lots of opinions on this.”

However, letting her kids wear the dresses somehow makes her cool mom. 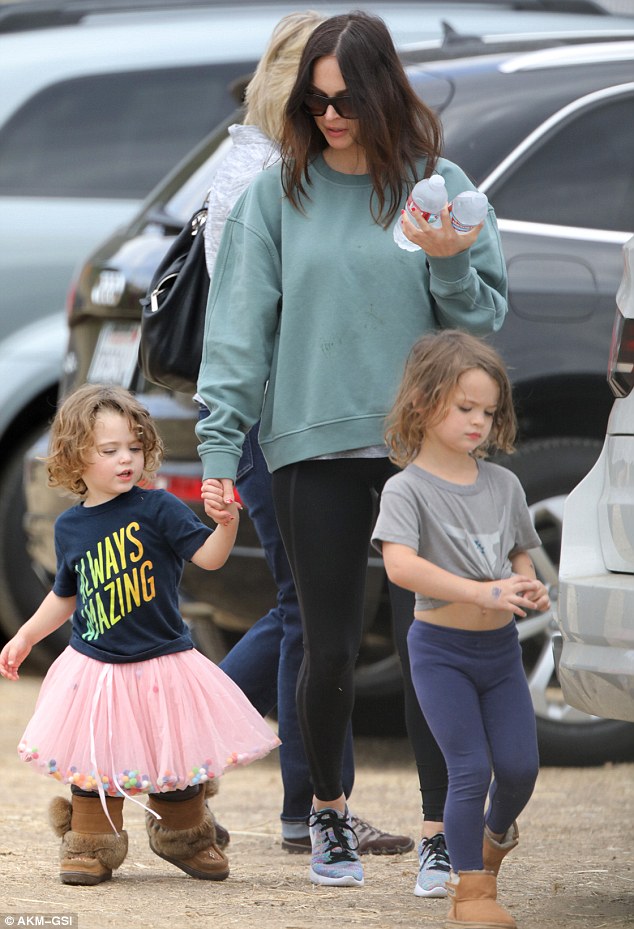 Out of her three children, Noah is the eldest who is four now, Bodhi is three and Journey is one. Noah and Bodhi are often seen in the dresses.

She somehow has refused to give in to the gender stereotypes as she has not been enforcing the gender rules on her kids. With no doubts, there have been many to go for and against that decision of Megan.