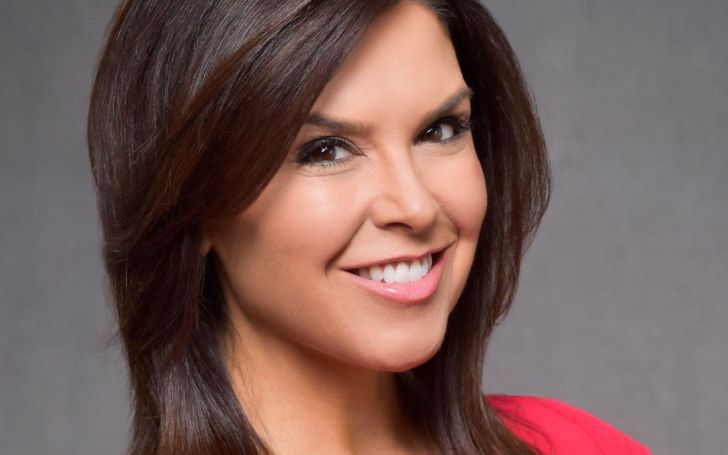 Meg Oliver is an American media correspondent for CBS News based in New York City. Similiarly, she is also known as the face of CBS’s Up to the Minute from 2006 to 2009.

Meg Oliver was born on December 15, 1970, in Birmingham, Michigan, USA. She attends Marian High School. Moreover, she graduated with a bachelor’s degree in journalism from the University of Montana in 1993. Oliver’s full name is Megan Elisabeth Oliver.

Oliver started her career as a student intern at Good Morning America. And then, she worked in Kalispell, Montana as a reporter and anchor for KCFW-TV in March 1994. As well, she also worked for Northwest Cable News at offices in Seattle, Washington, and Boise, Idaho, from 1995-1997.

Oliver worked as a reporter in Hartford, Connecticut at WTIC-TV from 1997-1998. May 2005. After that, she works in Washington, DC, as a freelance reporter for CBS Newspath, in 2005. Again, she joins CBS News in 2006 as the overnight anchor of “Up to the Minute” and as a correspondent for “The Early Show.” After that, in 2009, Oliver was a correspondent and anchor for ABC News and she returned to CBS News as a freelancer in 2015.

The CBS correspondent Oliver married John Basinger, a corporate lawyer, since 18th October 2004. The couple has three kids, two sons, and a daughter. They became parents in 2006, 2008, and 2011.

Oliver earns impressive money from her media career. Therefore, she has a net worth of $20 million.