Skip to content
Home » Entertainment » Nicki Minaj’s ex Meek Mill has a huge net worth, thanks to Dreamchasers album series 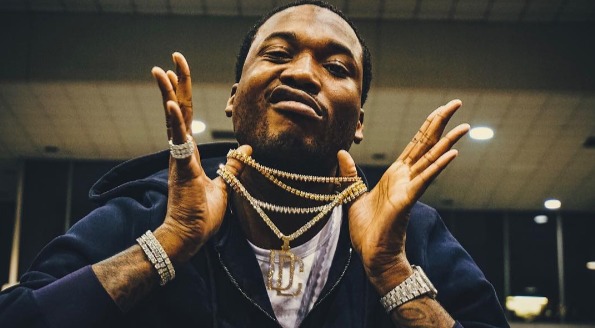 Rapper Meek Mill’s life took a better turn after he was discovered by T.I., and now his net worth is soaring well over $9 million. With a crammed up apartment with mother and older sister, he literally started from the bottom. Now a award winning rapper, Meek is worth a immense fortune.

After Meek’s father was shot dead during a armed robbery, his mother had a hard time raising him and his older sister. He grew up in the street of Phili, carrying arms and selling mix-tapes from his little rap gang called Bloodhoundz. His mix-tape Flamers 2 caught the attention of rapper producer T.I. who later signed Meek in his label Grand Hustle Records. With the record, Mill continued his mix-tape releasing a album Flamers 3: The Wait is Over. 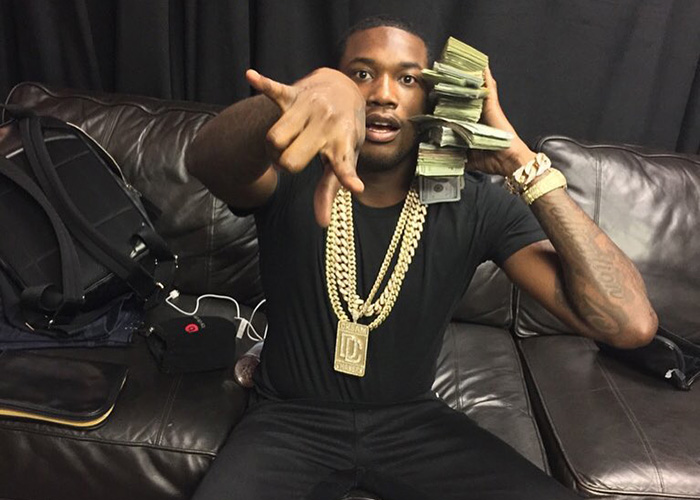 Mill later left Grand Hustle Records in 2010 following legal dispute of rapper T.I. and joined Maybach Music Group. In 2011, he released the singles, Tupac Back, which was featured in MGM’s compilation album Self Made Vol. 1 and Ima Boss which was later remixed. The remix charted at number 51 on Billboard Hot 100 and became the most popular song of his career until that point of time.

In 2012, he launched his own record label known as Dream Chasers Records and signed artists like Lil Snupe and Louie V. Gutta. His net worth is likely to increase with his upcoming albums and the income from his record label.

The rapper dated Nicki Minaj for two years before splitting in  2016. He was accused of being the gold digger by the fans of Nicki, however, Mill, is doing quite well for himself too. The rapper couple rented a house in California for $30 thousand a month. 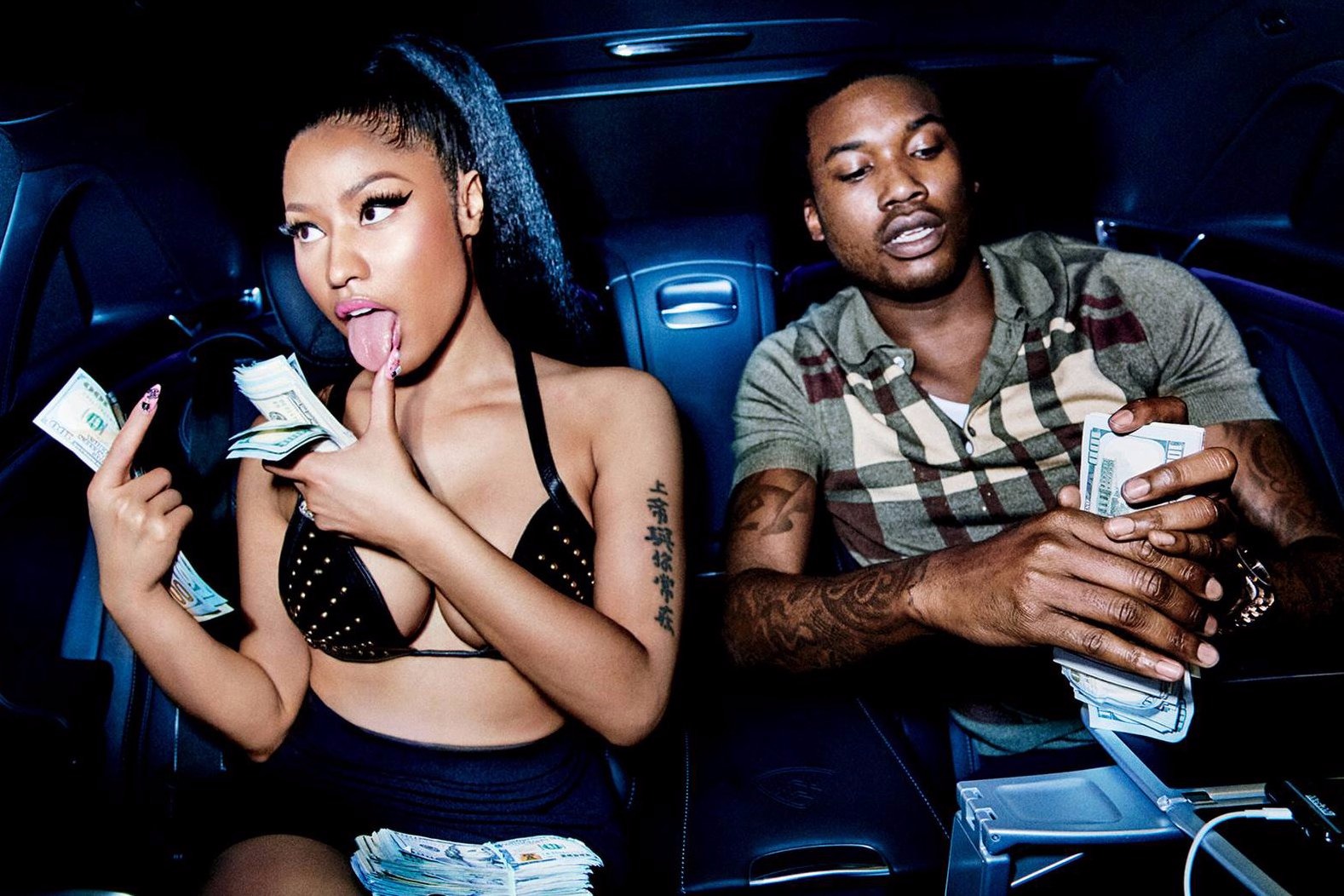 With the net worth of $9 million dollars, he is living a typical rapper life style spending money in ridiculously expensive luxury cars. Adding to his income, is also his line of clothing which can be bought from http://store.mmgselfmade.com where he sells merchandise like shirts and pins.

The rapper has had trouble in the past with poverty and law enforcing authorities. But now he has achieved the height in his career with nothing but sheer talent.