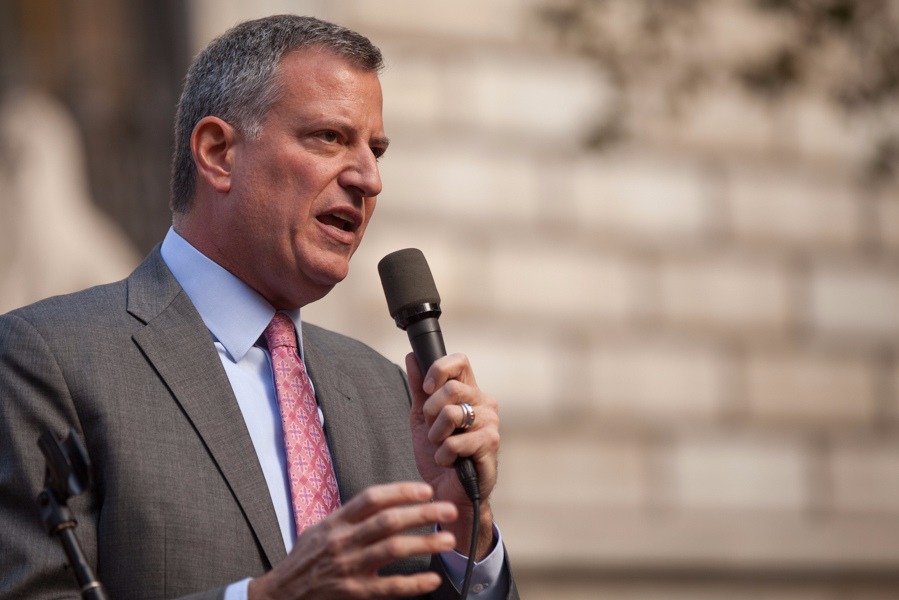 New York Mayor Bill de Blasio is deciding on whether to take down the popular Christopher Columbus statue following the recent events in Charlottesville.

The statue honoring the achievements of the Italian explorer will very likely be removed from Manhattan’s Columbus Circle as de Blasio maintains that it’s an effort to remove “symbols of hate.”

He revealed the news while debating with his opponent Sal F. Albanese in the Democratic debate held in the Upper West Side on August 21. 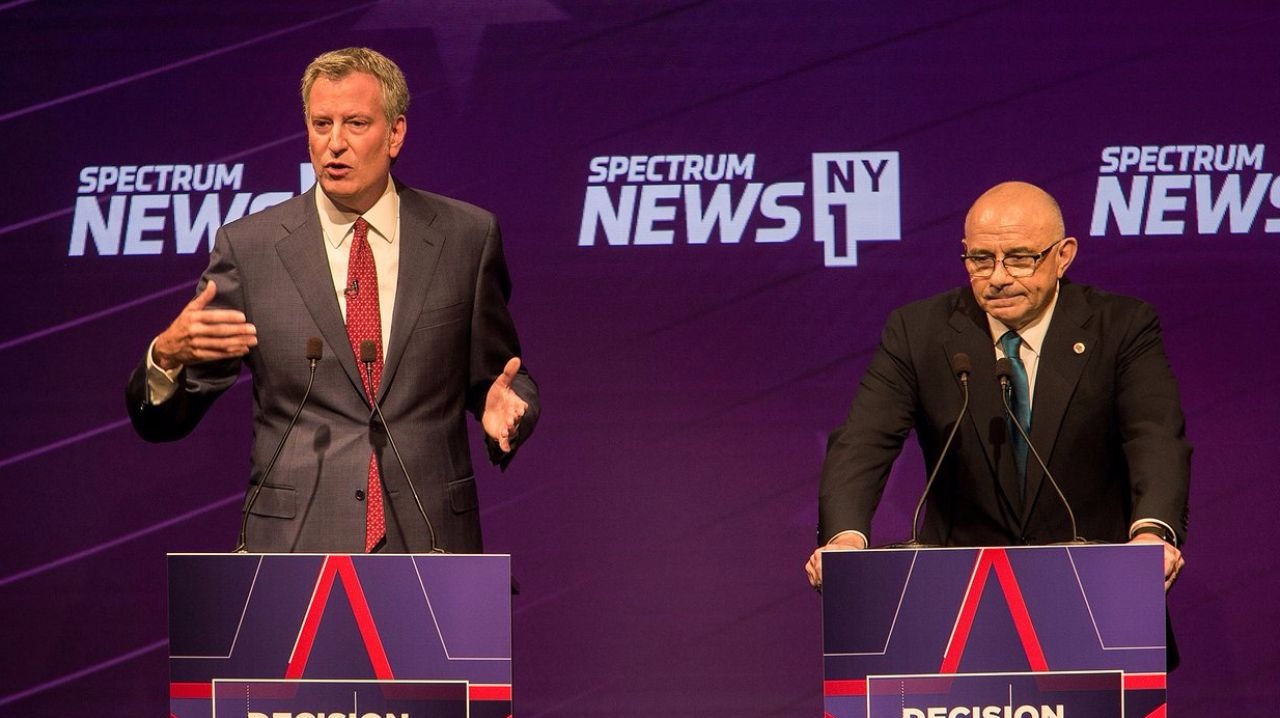 Columbus is known for discovering the new world in 1492 but some argue that his legacy is tarnished because of his involvement in the slave trade.

The statue was gifted to New York by the Italian community living there in 1892 and thousands of Italian American police officers in the NYPD Columbia Association are fighting to save the statue. 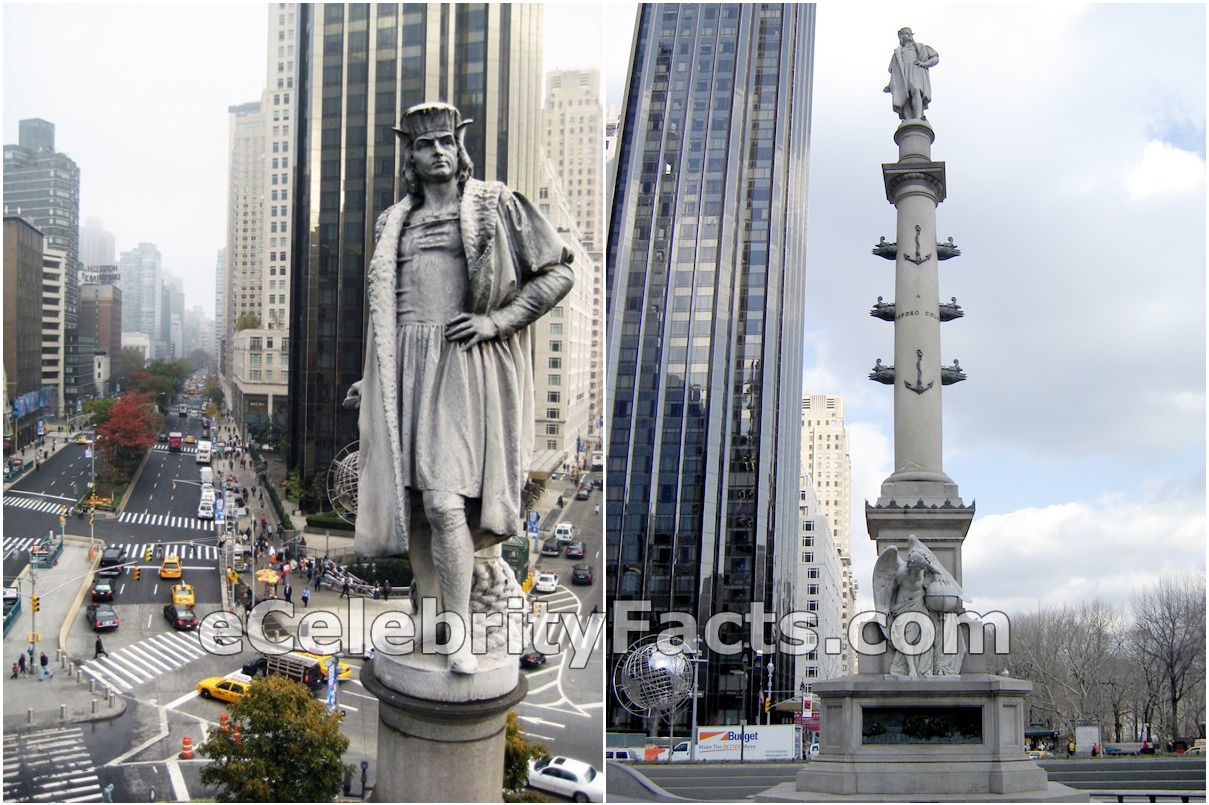 De Blasio’s Republican counterpart, Nicole Malliotakis, has also said that the statue should stay where it is.

The Mayor, who is running for the Democratic Party re-election this November, said on Wednesday, “We have to look at everything here.”