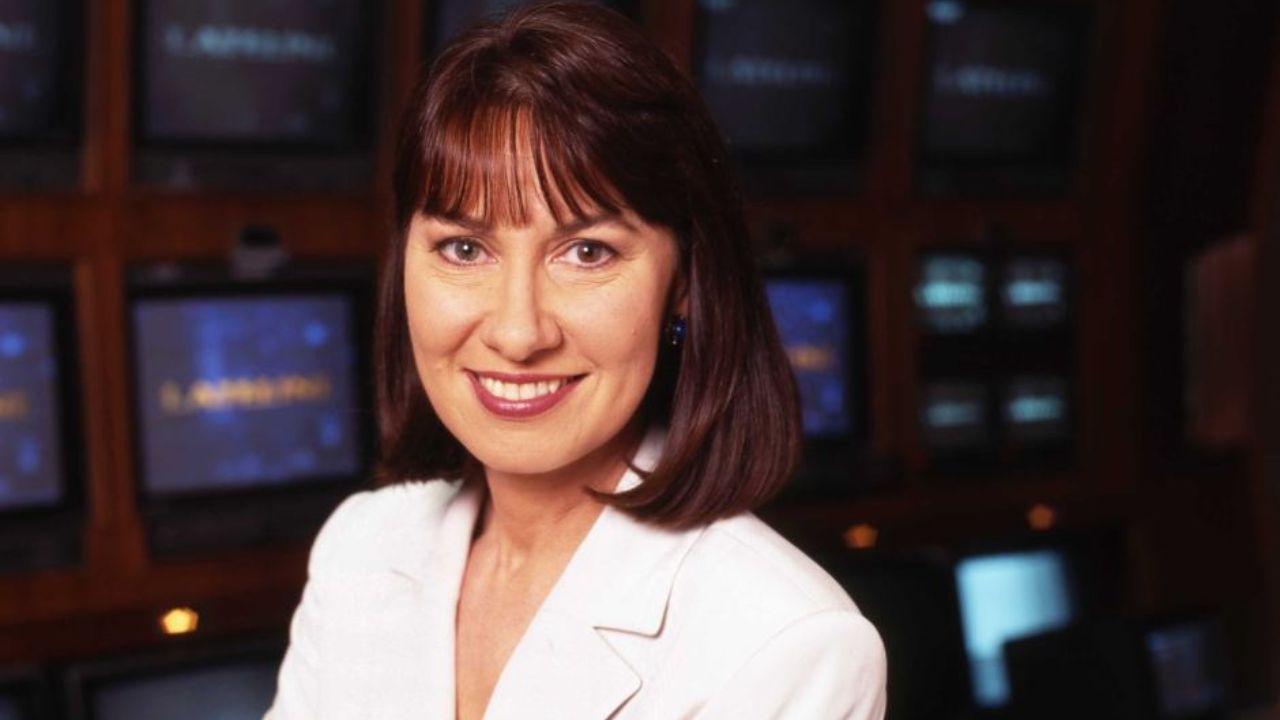 Maxine McKew is a former Australian politician and journalist. She was the Parliamentary Secretary for Infrastructure, Transport, Regional Development, and Local Government in the First Rudd Ministry and the First Gillard Ministry.

McKew also worked as an author and Hon Enterprise Professor of the University of Melbourne. And so, she earned massive net worth. For more info on it, please do keep reading this article on Maxine.

McKew is the daughter of father Bryan McKew, and mother, Elaine McKew. She grew up in Brisbane, where her father was a boilermaker. When she was just five-year-old her mother, Elaine died of breast cancer. She was sent to live with her grandparents for three years.

She graduated from All Hallows’ School in Brisbane. After completing her high school, Mckew shifted to London for two years. And so, she started working as a relief typing at the BBC office.

Maxine McKew used to be a married woman. However, she and her first husband didn’t see eye to eye. And so, McKew divorced her ex-husband. Moreover, the name of her former partner remains hidden from the world.

McKew likes to keep her love affairs away from the public. As such, she held the names of her ex-husband and kids hidden. Moreover, all of Maxine’s past lovers remain shrouded in mystery.

Currently, the Aussie politician is in a loving relationship with Bob Hogg. Furthermore, the duo decided not to tie the knot. Likewise, Bob and McKew live in the suburbs of Sydney, in Epping.

Maxine McKew holds an estimated net worth of $5 million. Moreover, she worked as a former Australian politician, journalist, and author. And sho, the Aussie politician earned herself a considerable net worth.

Maxine started her professional at the BBC office based in London. Moreover, she later began a career at Goldman Sachs bank. Furthermore, McKew later worked as a politician in the year 2000s.

McKew ran for elections for the federal seat of Fowler in both 2001 and 2004. It wasn’t until 2008 that she would gain a foothold as a politician.

After resigning from ABC at the end of 2006, Margaret McKew moved to the Australian Labor Party in January 2007. She became Parliamentary Secretary for Early Childhood Education and Child Care from 3rd December 2007 to 3rd December 2009. Again, McKew became Parliamentary Secretary for Infrastructure, Transport, Regional Development, and Local Government from 9th June 2009 to 14th September 2010.

Later as the part-time anchor of the 7.30 Report, she earned a reputation as one of the country’s most authoritative interviewers. She was a familiar face to ABC TV viewers and was the anchor of prestigious programs such as the 7.30 Report and Lateline. Her peers have recognized her work with both Walkley and Logie awards.