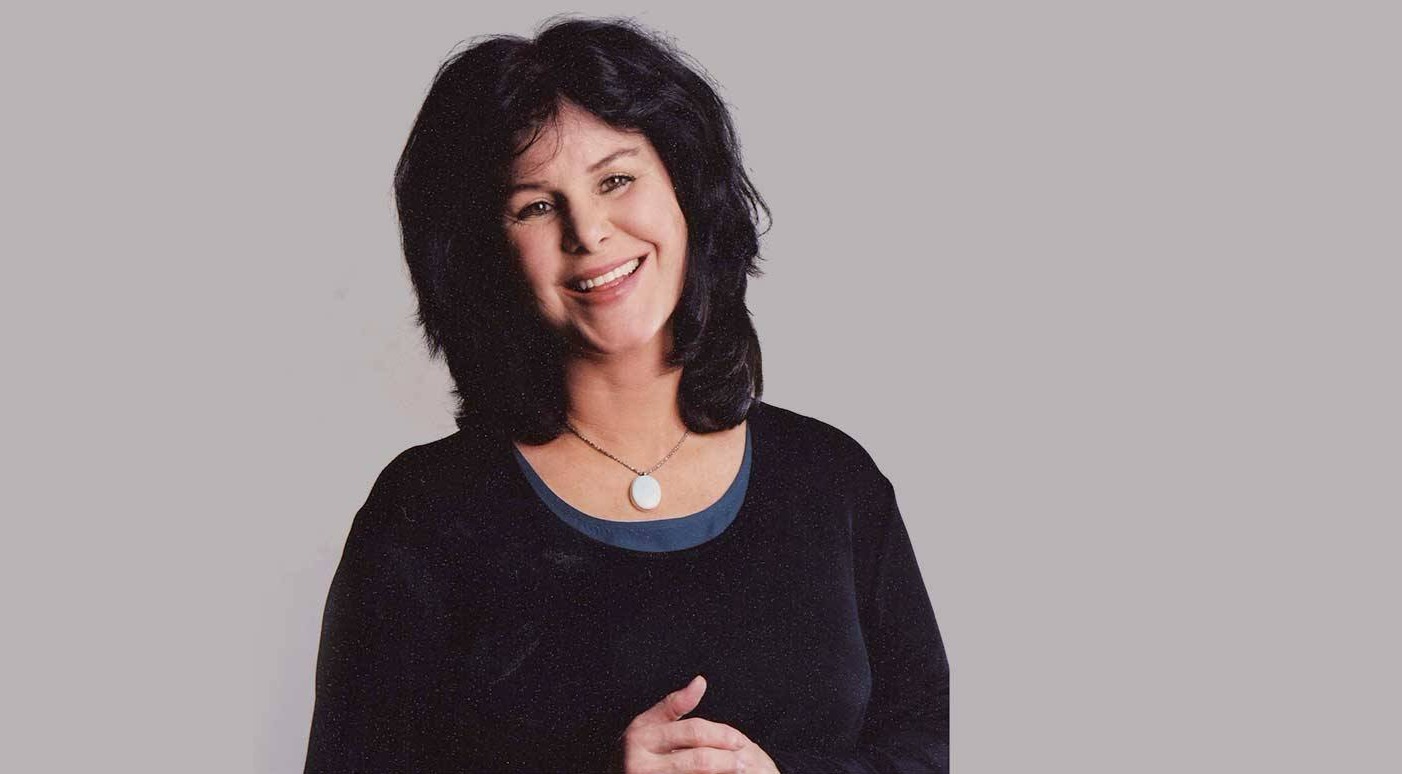 Mavis Leno is the wife of the veteran host of The Tonight Show Jay Leno. Mavis and Jay met in Los Angeles in 1976 while Jay was performing at the Comedy Store.

Born on September 5, 1946, in San Francisco, CA, Mavis Leno is a well-known feminist and philanthropist in California. At a young age of 7, Mavis dreamt of becoming a jockey. But soon her dream crashed when she learned from her father that women weren’t allowed to do so. Her rage and confusion as a young girl, later,  influenced her to raise voice against the discrimination. 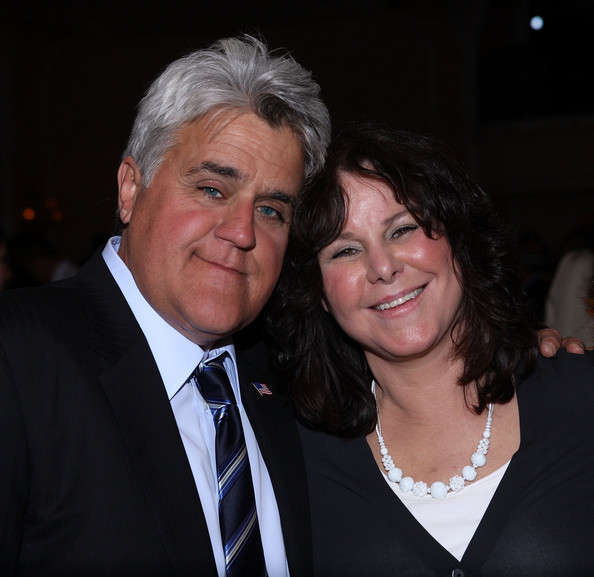 Mavis prefers her personal life laid low. Unlike her husband, Mavis likes to work behind the camera in a non-profit organization. She served as a long time chairperson of the Feminist Majority Foundation with an ambition to eradicate Gender Apartheid in Afghanistan.

She also played her part to educate the women from Afghanistan under Taliban as a lead supporter. Mavis and her husband donated ten thousand dollars to Feminist Majority Foundation for the campaign to encourage literacy among Afghan women. Mavis also holds a passion for English history.

Mavis Leno’s net worth and family

Mavis and Jay got married in 1980, four years after they first met in Los Angeles. Mavis is four years older than her husband, Jay Leno. Thirty-eight years since the marriage, the couples have no kids. And at the age of 71, Mavis certainly holds no intentions to have one.

Mavis claims The Honeymooners to be partly responsible for the decision. As an admirer of the TV show, Mavis used to promise never to get married or have children as a young girl. Her marriage decision did change after meeting The Talk Show host but her decision never to have kids still lives today. 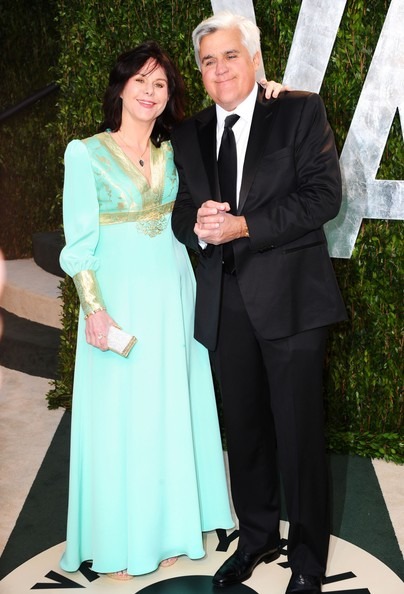 Mavis likes to maintain a low profile when it comes to her personal life. She’s widely known for her charity works. Therefore her net worth and salary presumably must be pretty high. But she has not publicly revealed about her earnings and net worth as of yet.

However, her husband has an estimated net worth of massive $350 million. And the annual salary of the widely known TV host and comedian was calculated to be $15 million, the data is based on when he was experiencing peaks in his career.