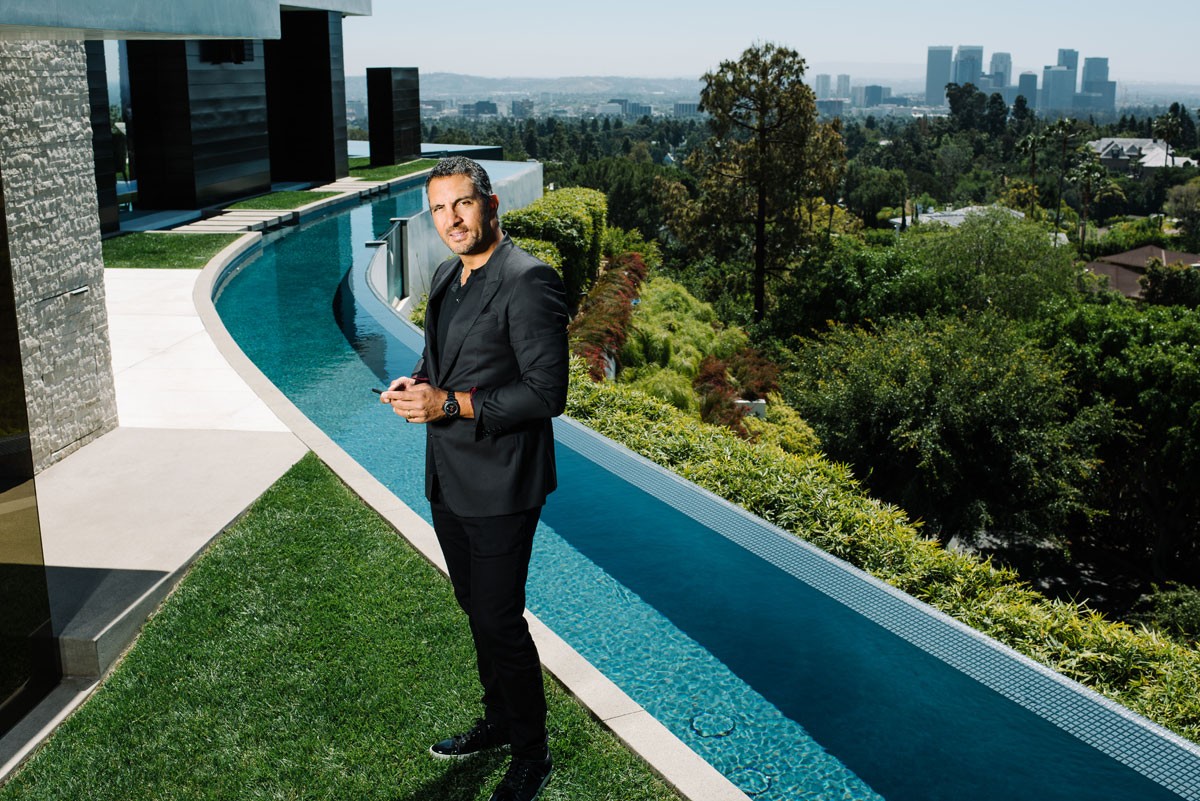 Mauricio Umansky was born in 1976 in Mexico City. He moved to California with his family at the age of six. Umansky initiated a clothing company named 90265 after graduating from the college. He sold the company at the age of 26 and went on to pursue his career as a real estate agent at Hilton and Hyland. He earned over $200,000 in commission while working for Hilton and Hyland. Later, he founded his own real estate company called The Agency in 2011.