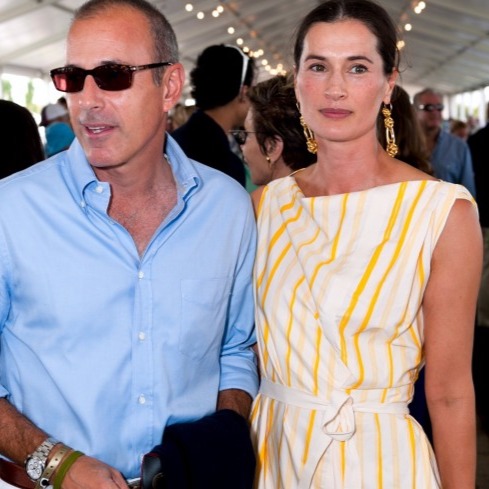 Matt Lauer dated his wife Annette Roque for nine months before finally getting married on 3rd October 1998. After spending eight years together, Roque filed for divorce in 2006. The divorce paper revealed that Matt was cruel towards her. She also claimed that he was giving much priority to his work than her. But they reconciled after.