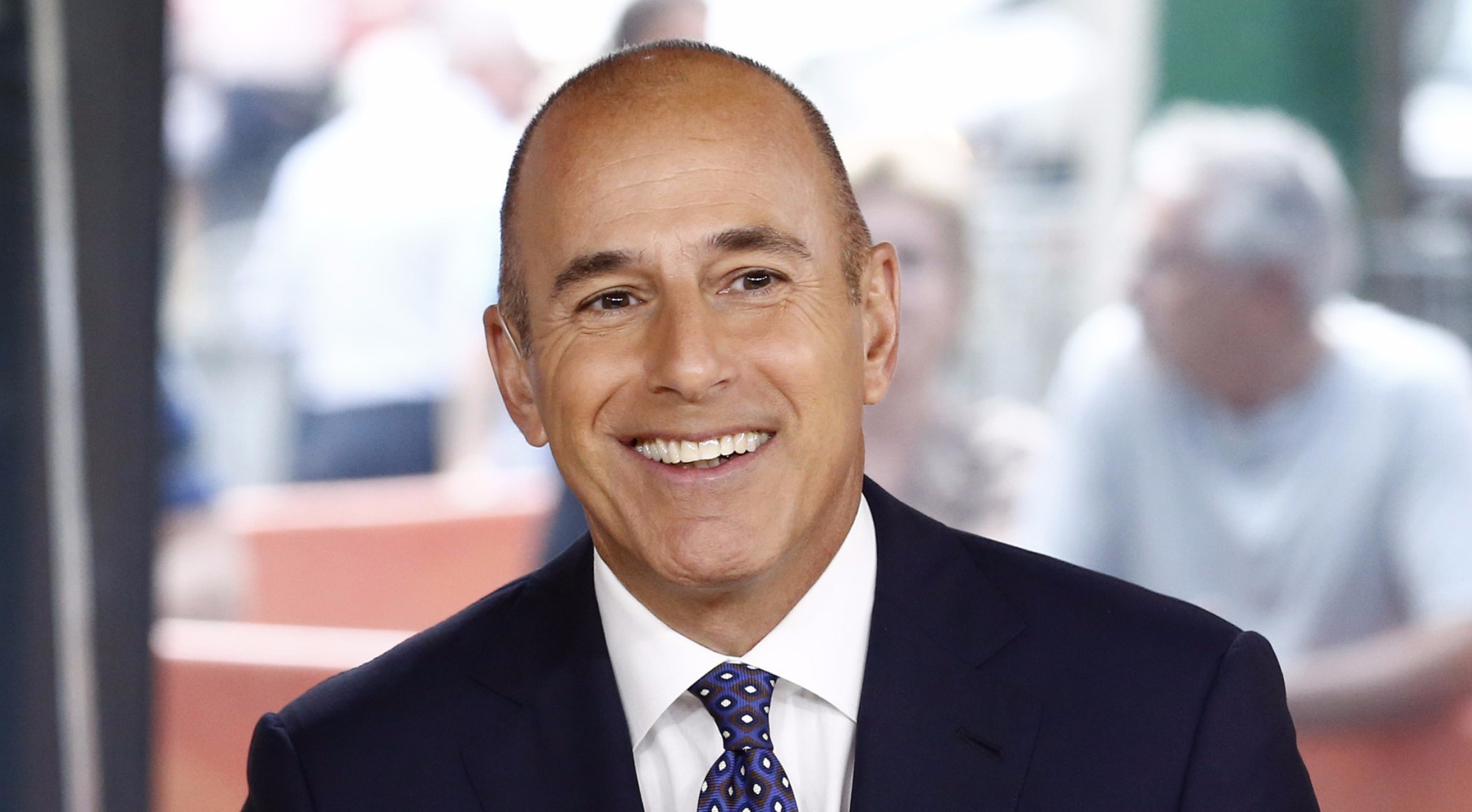 Matt Lauer has been fired from NBC News after a complaint of inappropriate sexual behavior was filed against him.

Matt Lauer’s ousting not a shock to colleagues

Lauer has been the cornerstone of the Today show for the past two decades.

His firing has come as a shock to the audience but it’s not a complete surprise for his colleagues on the show, says CNN. Apparently, multiple news outlets were after Lauer, investigating his off camera conduct. 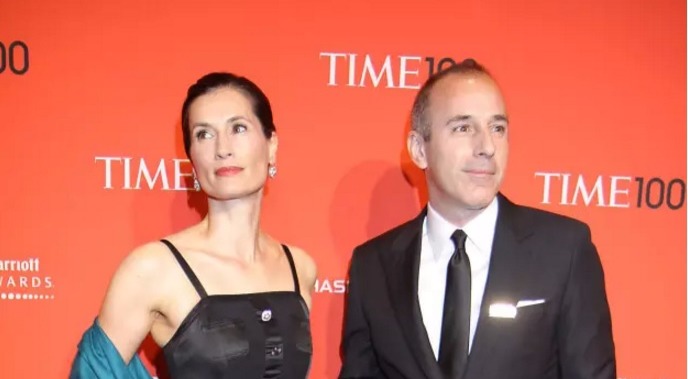 According to the NBC News chairman Andrew Lack, the complaint was filed on Monday, November 27. Although it was the first allegation against Lauer, they were also presented with reason to believe that this may not have been an isolated incident.

“We are deeply saddened by this turn of events. But we will face it together as a news organization — and do it in as transparent a manner as we can,” wrote Lack in the official statement.

Did Natalie Morales leave TODAY because of her affair with Matt Lauer?