Skip to content
Home » Entertainment » Who is Matt Czuchry dating at the moment? Know his girlfriends

Who is Matt Czuchry dating at the moment? Know his girlfriends 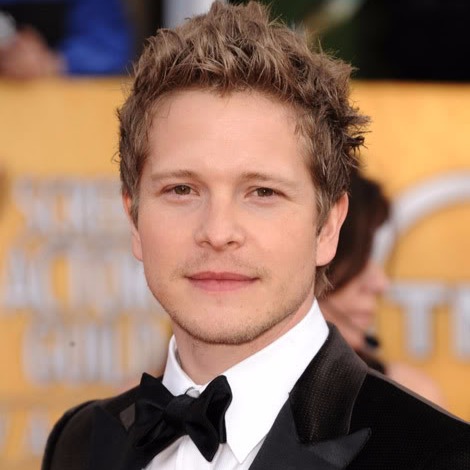 Matt Czuchry, an eminent American actor widely recognized as Logan Huntzberger of Gilmore Girls is still believed to be single. Recently, few sources unveiled that he is dating a mysterious girl. The news heated in media when American Sun-Times revealed that Matt and his alleged girlfriend were found shopping their engagement ring.

Matt is mostly known for his exceptional acting skills which he has depicted in numerous movies and TV shows. Despite being one of the popular actors of American television industry, his name has been linked up with very few actresses.

In 2000, Matt started dating beautiful American actress Kate Bosworth. He was in a serious relation with the lovely actress for 2 years. Matt and Kate parted their ways in 2002.

Following the separation with girlfriend Kate Bosworth, he has been keeping all his personal life matter a secret. All of his fans wants to know either he is dating someone right now. But ignoring their curiosities, he has remained silent.