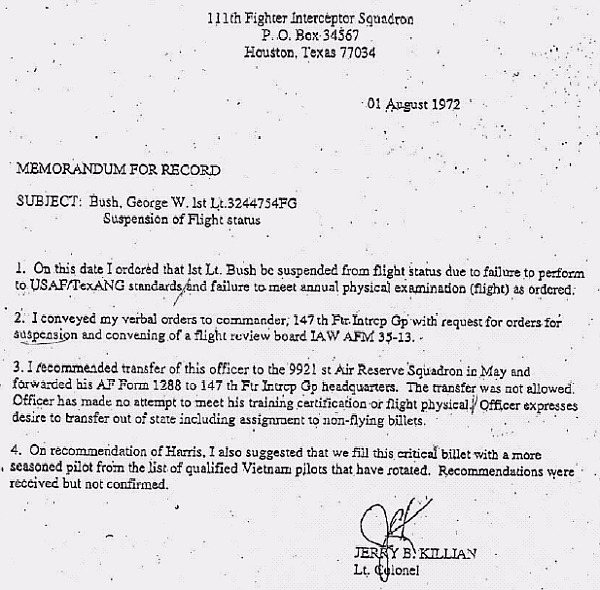 In 2004, producer Mary Mapes and her team presented documents which were allegedly handed over to them by Lt. Col. Bill Burkett. The documents claimed that President George W. Bush went AWOL and used his father’s power to avoid services during his time at the military. The document was later proved to have been forged.