Marvel’s What If Premiering Very Soon 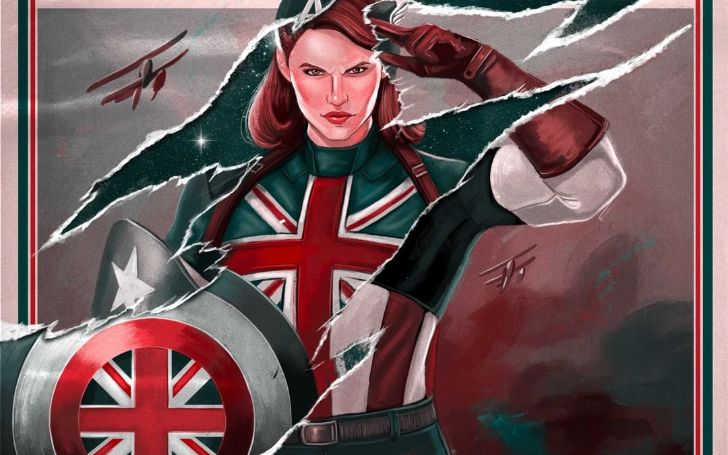 The MCU fans have witnessed these phenomenal live-action series so far. And now, we will get some of the biggest stories in comic books. Moreover, we already know we will get Marvel Zombies in the upcoming animated series Marvel’s What If from the trailers.

On August 11th of 2021, Marvel’s What If will premier on Disney+. Furthermore, all of the teasers and trailers thus far have made the show seem very appealing. What’s more, phase four of the franchise made all fans excited and on the edge of their seats.

Marvel’s What If Premiering on August 11!

After some world-building MCU series, we are getting a new look at the already existing cinematic universe. What’s more, the series will have nine episodes. Based on the comic books of the same title, Bryan Andrews directed the series.

The whole series will be from the perspective of Uatu, aka The Watcher. Moreover, the voice of the narrator was given by Jeffrey Wright. Likewise, many of the iconic characters will be returning for their roles, albeit in animation.

This means the late Chadwick Boseman alongside the cast of Avengers. Many of the characters will be voiced by the actors who portrayed them in the movies. But, different actors voiced characters like Ironman/Tony Start, Steve Rogers/Hydra Stomper, and a few.

Brief History on Marvel’s What If

Coming back to the topic at hand, Marvel’s What If and other series were in the making by September 2018. And finally, in April of 2019, Disney and Marvel Studios officially announced the series for Disney+.

What’s more exciting is that Kevin Feige managed to recruit a talented team behind the cameras. Carrie Wassenaar will produce the animated series. Similarly, Stephan Franck worked as the animator, and Graham Fisher and Joel Fisher did the editing.

Without a doubt, Marvel’s What If will become a fan favorite. Moreover, fans of MCU eagerly await the animated series. And so are we, keep our webpage, E-Celebrity Facts bookmarked to read about our review on the show.