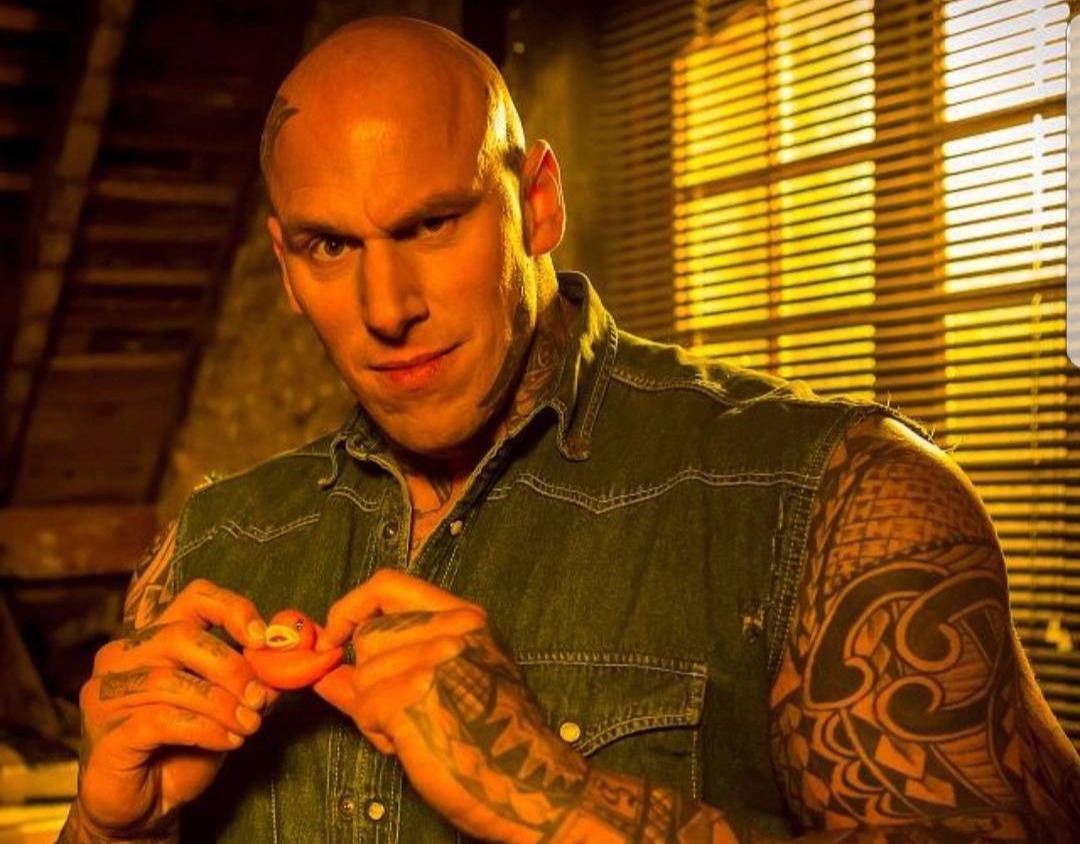 Martyn Ford is a celebrity bodybuilder who is best known as The Nightmare. Standing at 6’8”, Ford is a sponsored athlete, Instagram sensation and an actor.

Martyn Ford was born on May 26, 1982 in England. Ford used to be a cricketer but because of an injury he had to shelf his dream.

He later got into fitness and body building and decided to pursue his career in weightlifting. He worked hard on his body for years and has now become an inspiration for people with bodybuilding goals.

He follows a strict diet and an extreme workout session to maintain his muscular body. His training includes cardio exercises such as walking, running and cycling, and he also does MMA training twice a week. 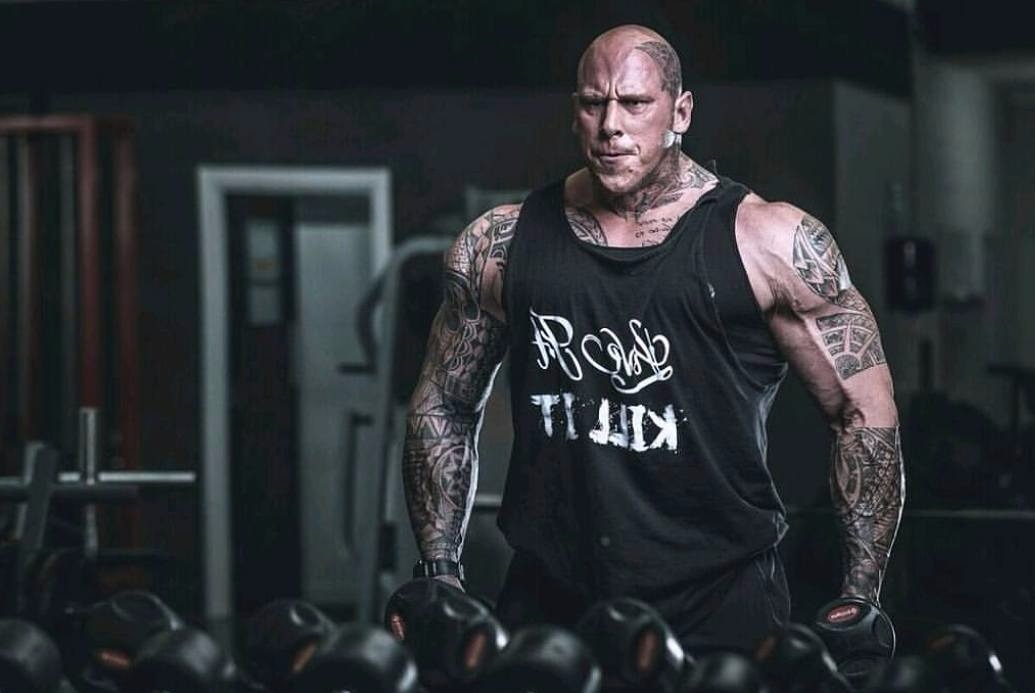 He changes up his training routine every four or five weeks as he believes that it helps avoiding plateaus in growth. His workout includes reps of incline press, decline press, close grip pulldowns, shrugs, french press, front raises, calf raises and many more.

He takes Wednesdays and weekends off for recovery. When it comes to diet, he makes sure to consume 4500-8000 calories every day.

Martyn Ford tied the knot with his wife Sacha Stacey on October 9, 2009. The couple have two daughters together. Stacey gave birth to their second daughter on August 31, 2017. Their first daughter, Imogen, was born on June 14, 2012.