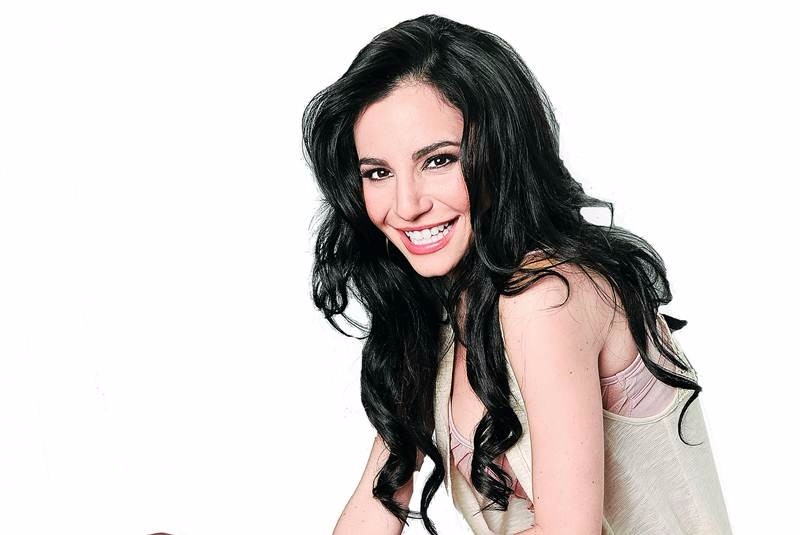 Martha Higareda has conquered the Mexican cinemas with her breathtaking performances since the early 2000s. She has wrote, produced and starred in numerous box office hits, including Mariachi Gringo, Fuera del cielo and more. She has appeared in several English language movies like Borderland, Street Kings and Smokin’ Aces 2: Assassins’ Ball.