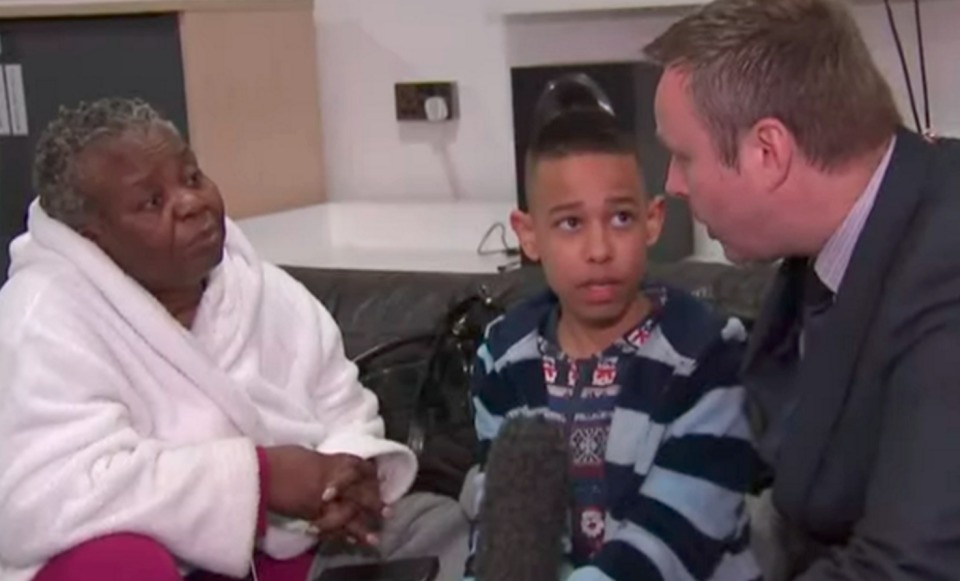 Sky News reporter Mark White has been receiving backlash for joking with a young boy rescued from the blazing fire at Grenfell Tower.

White made an insensitive comment about the rescued boy not having to go to school today, which has brought down the hammer on him on social media.

White was interviewing the boy’s grandmother, Ruks Manudu, alongside the boy when he made the rash comment. After listening to the victims’ story of how they were rescued, White joked, “So no school for you today, then?”

That’s not all! He then proceeded to make it worse by saying, “Well it has a plus side, I guess.” 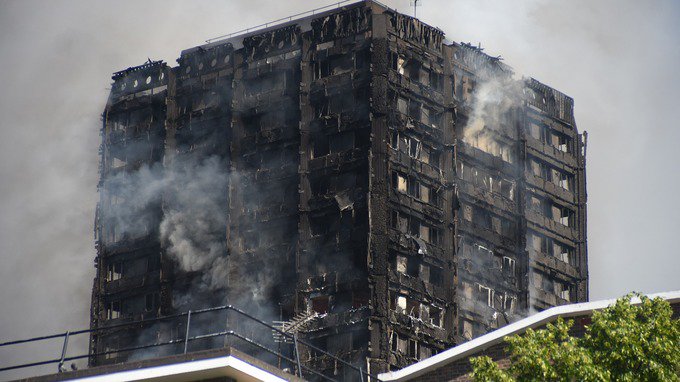 Firefighters actively responded to the shocking fire that has engulfed the better half of the 24 storey block located in the Latimer Road area, near Notting Hill.