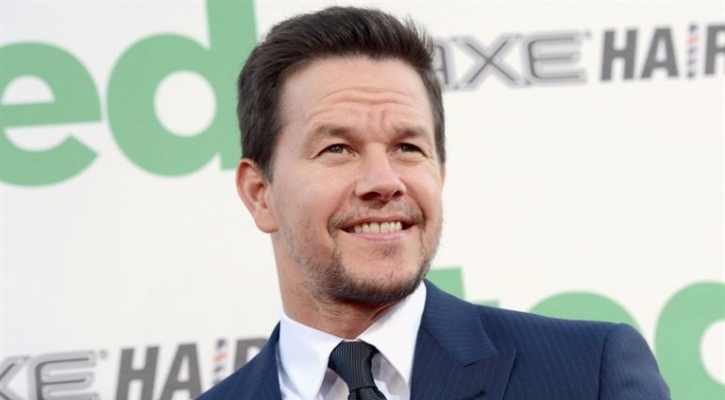 Not many know about the criminal past of Transformers star Mark Wahlberg. The actor got himself in trouble with the law in the late 80s for racially motivated violence.

In 1986, when Mark was 15, a lawsuit was filed against Mark for throwing rocks and shouting racial slurs at black children. On April 8, 1988, Wahlberg physically assaulted two Vietnamese-American men, on separate occasions, leaving one of them unconscious.

It has been reported that he used several racial slurs against the men. He was arrested for attempted murder and sentenced to two years in prison after he pleaded guilty to assault. However, he only served 45 days of his sentence.

Transformers star Isabela Moner, 16, is a stunner! Take a look at her beach photos! [Bikini Gallery]