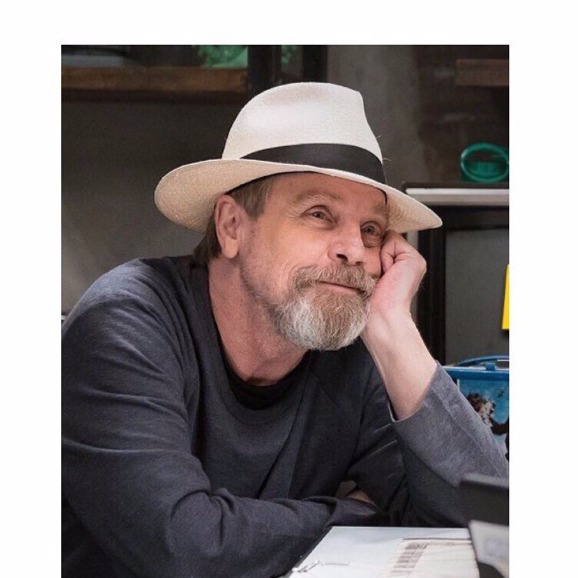 Mark Hamill is globally known for bringing balance to the force as Luke Skywalker in the epic film franchise, Star Wars, but his career expands far beyond that. There’s a lot more to this actor than just waving a lightsaber in Star Wars. He’s also a writer and director.

It was, of course, ‘Star Wars’ that made Mark Hamill a household name and he was instantly propelled into stardom when he was cast as Luke Skywalker in the epic movie.

And in 2014, he reprised his Skywalker character in Star Wars: Episode VII- The Force Awakens. In 2015, the character was included on the list of 50 Greatest Movie Characters of All Time by Empire Magazine at number 14.

From Star Wars to animated series: The long lasting career of Mark Hamill 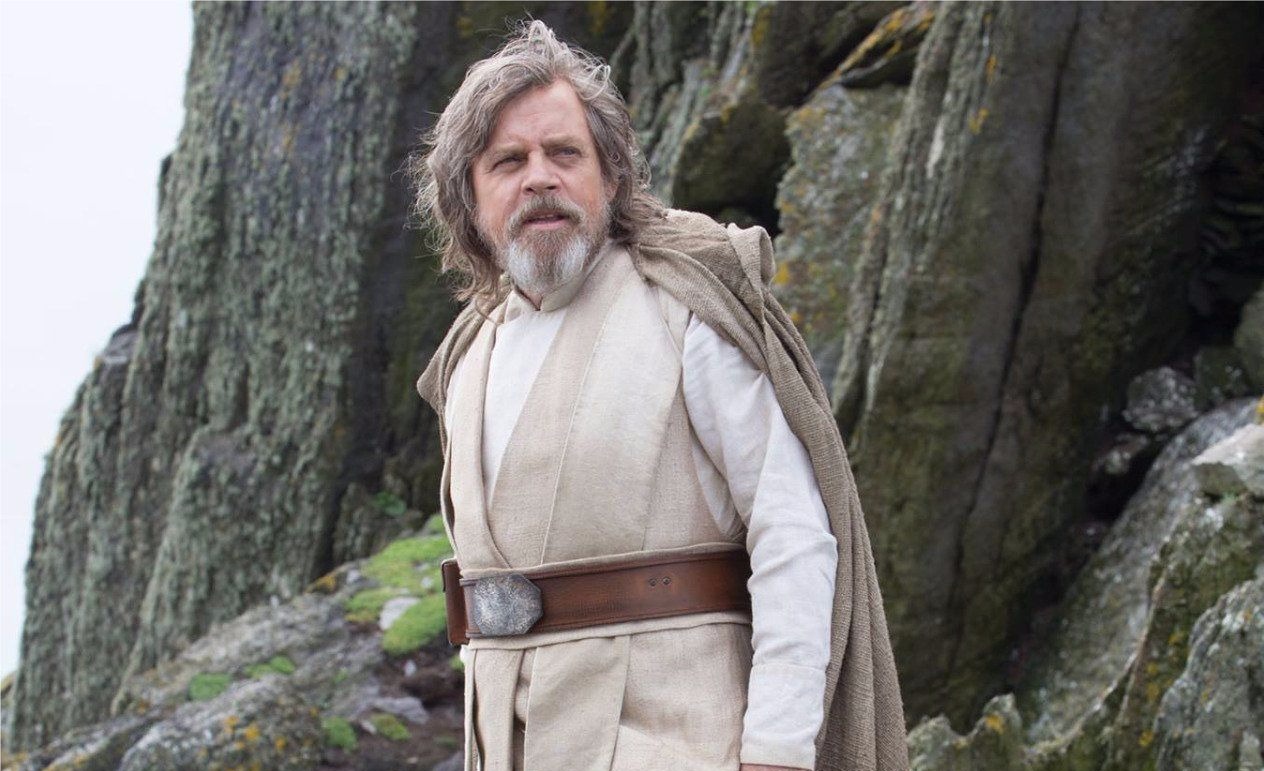 Following the release of Return of the Jedi in 1983, Mark had a few television appearance on shows like Alfred Hitchcock Presents, Amazing Stories, and little-known films, including Midnight Ride and Fall of the Eagles.

After embracing the role of Trickster in 1991’s ‘Flash’ series, Mark also had a recurring part in SeaQuest DSV and even co-wrote 1996’s series, ‘The Black Pearl’, alongside Eric Johnson.

With more than 250 roles to his credit, portraying villainous characters has become his specialty, including roles of the Joker and the Hobgoblin.

Growing up and early career

Born on September 25, 1951, to U.S. Navy Captain William Thomas Hamill, Mark Hamill was raised as a Roman Catholic with six siblings. A native of Oakland, California, Mark grew up across the world, from California and Japan to New York, due to his father’s job.

Following Mark’s graduation from an overseas high school, his family relocated to the United States, where he attended Los Angeles City College, studying theater arts and drama. It wasn’t long before Mark gave his television debut, playing Henry on NBC’s The Bill Cosby Show, & then popping up on shows like The Partridge Family, Night Gallery, and Cannon.

After appearing in a string of smaller television roles, in 1976, Mark was cast as one of the leading roles in the drama, Eight is Enough. The show gave a significant popularity to the actor.

Meanwhile, Mark was already a recognized actor by the time he appeared as Luke Skywalker in Star Wars. In 1977, Mark reportedly received $650,000 for the role.

Mark Hamill has accumulated a net worth of $6 million from his long tenure in Hollywood. 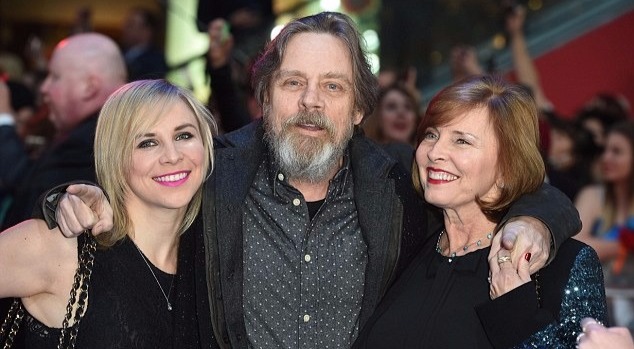 In 1977, Mark got into a car crash, which seriously injured him.But in 1978 Mark had a fresh start. From marrying his sweetheart, Marilou York, to welcoming their first child, Nathan in 1979, Mark experienced three major life events within a few years, i.e. life-threatening accident, marriage, and parenthood.

Mark married his dental hygienist wife, Marilou York, in a very private civil ceremony on December 17, 1978. Their second child, Griffin, was born in 1983, and third child, Chelsea Elizabeth, in 1988. All of them are grown up now!

The actor recently celebrated his 65th birthday in September. You can follow him on social sites for further news and latest updates.