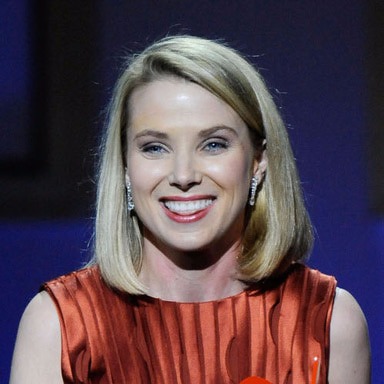 Marissa Mayer, best known as the CEO of Yahoo! is currently acquiring a semi-yearly salary of $36.6 million. A successful businesswoman, Marissa has gathered colossal net worth measure of $500 million as of 2016.

As of now, Marissa Mayer is holding the responsibility of the President and the CEO at Yahoo!. She was promoted to these positions of the multinational technology company on 16th July 2012. Before starting her venture at Yahoo, she had served as the Vice President for Google Product Search.

She got hold of $30 million worth Tudor-style mansion in 2013. The house is situated in San Francisco. Before purchasing that home, Mayer lived in a home in Palo Alto.

Marissa’s new mansion looks truly extraordinary in the pictures which were circulated on the internet by Steven Gothelf,a realtor.

Soon after she purchased the house, there came a rumor that few celebrities like Larry Ellison, Jonathan Ive, and Mark Pincus will be her neighbors. However, the information has not been proved till date.

Considered as one of the most successful businesswomen of the recent time, Marissa Mayer’s semi-annual salary is reported to be $36.6 million while her net worth is expected to be around $500 million. With a huge sum of salary and net worth like this, Marissa Mayer has already bought a $30 million worth home and is expected to add more to her property.