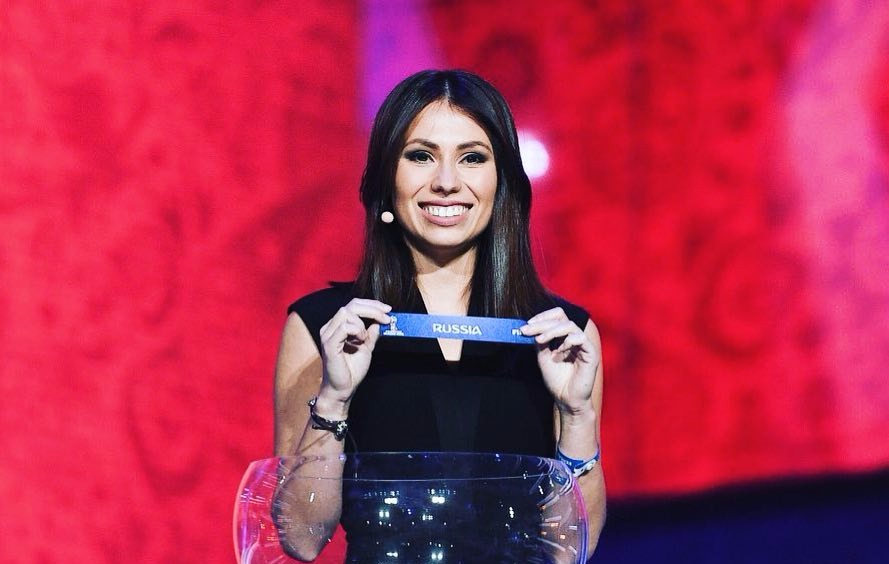 Maria Komandnaya will be joining Gary Lineker in the World Cup draw. She doesn’t have a Wikipedia page yet, so read on for a short biography on the gorgeous journalist.

Maria Komandnaya was born in Russia. She has been covering football news in her country for more than a decade now.

The brunette made headlines in the summer of 2016 with the coverage of Confederations Cup for Fox Sports. Maria reported from the sidelines for the tournament’s biggest games, including the Germany vs. Chile final. 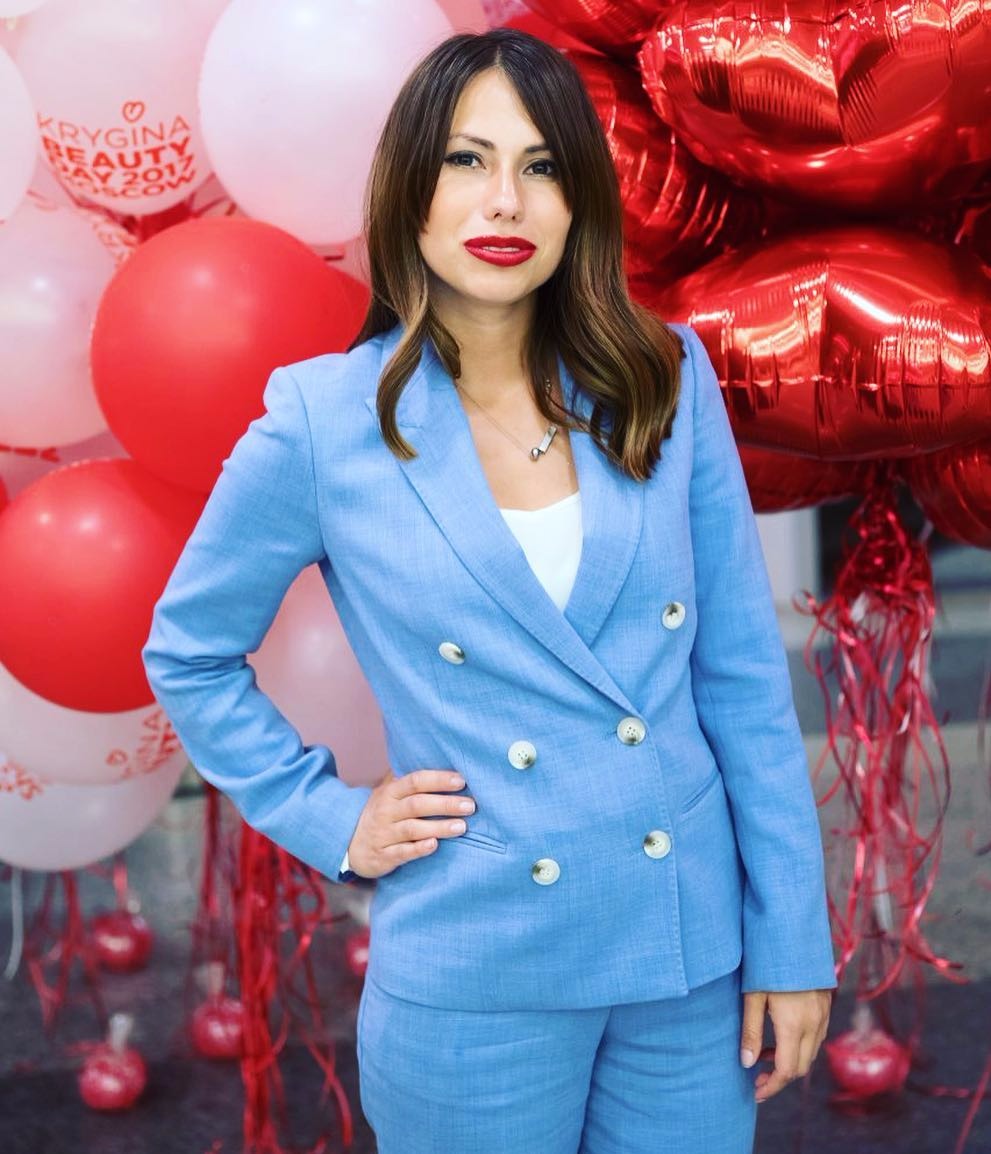 She also covered football matches for Match TV and Moscow FM. She will be resuming her sideline duties next year for the World Cup.

“The draw is an extraordinary time. Millions of fans are holding their breath, hoping their dreams will come true. It’s the time when the World Cup officially begins,” said Komandnanya to FIFA.com. 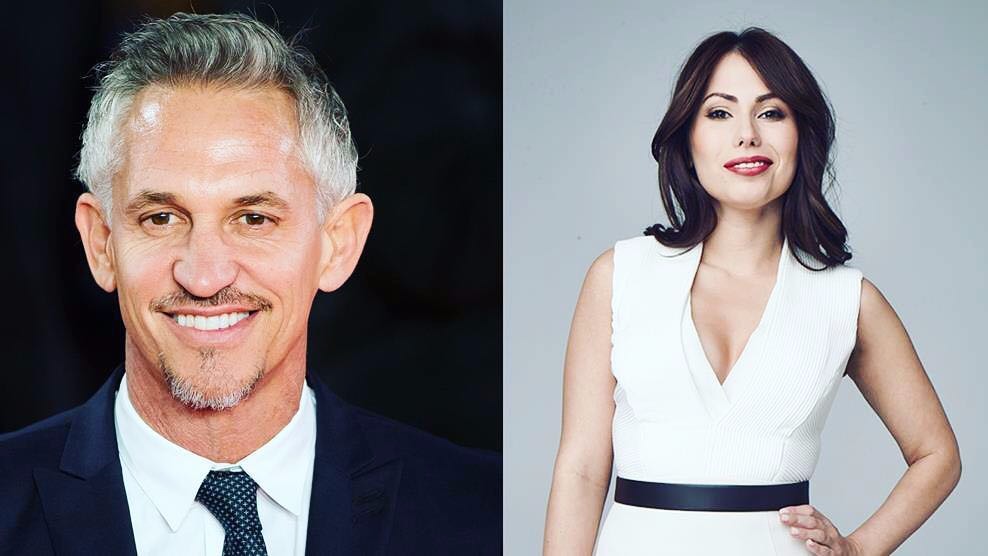 She says that she’s excited to show football fans her beautiful country. She shared her excitement on Twitter on November 17 with this tweet:

Me & @GaryLineker will conduct the Final Draw for @fifaworldcup_ru. So happy and excited! It’s such a great honor for me! Thanks @FIFAcom! https://t.co/8XfHJHP6dz