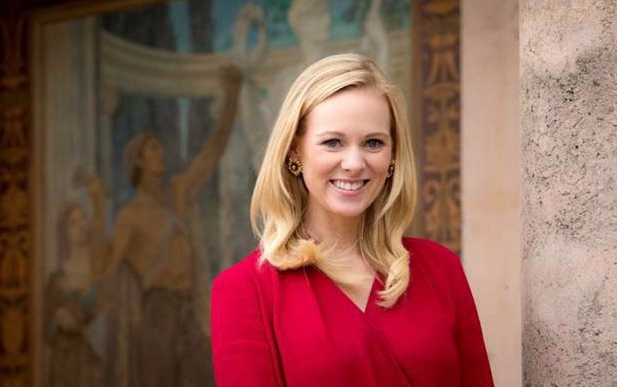 A notable political pundit and media personality, Margaret Hoover is an American Republican strategist, political commentator, gay rights activist, feminist and author. Her book titled American Individualism: How A New Generation of Conservatives Can Save the Republican Party published in 2011 was listed as a best-selling book.

The granddaughter of former US president Herbert Hoover, Margaret Hoover has politics in her genes. Her association with the Republican Party has been praised widely in her country. Apart from people of her party, media and several other renowned names carry a positive vibe about Hoover’s involvement with the Republican.

Such is the popularity of this 39 years old diva that Jennifer Rubin of Washington Post said, “Hoover is an engaging personality with timely advice for Republicans. Her book and her message, if seen as a way to expand rather than divide the party, are helpful guides to candidates and political operatives.”

Margaret Hoover received her high school education from Graland Country High School. She received further education from Bryn Mawr College from where she graduated with a Bachelor of Arts degree in Spanish Literature. She also studied Political Science at the college.

Married to her CNN colleague John Avlon, Hoover has a happy family life. Hoover and Avlon have successfully carried on their married life even after becoming parents to two children.