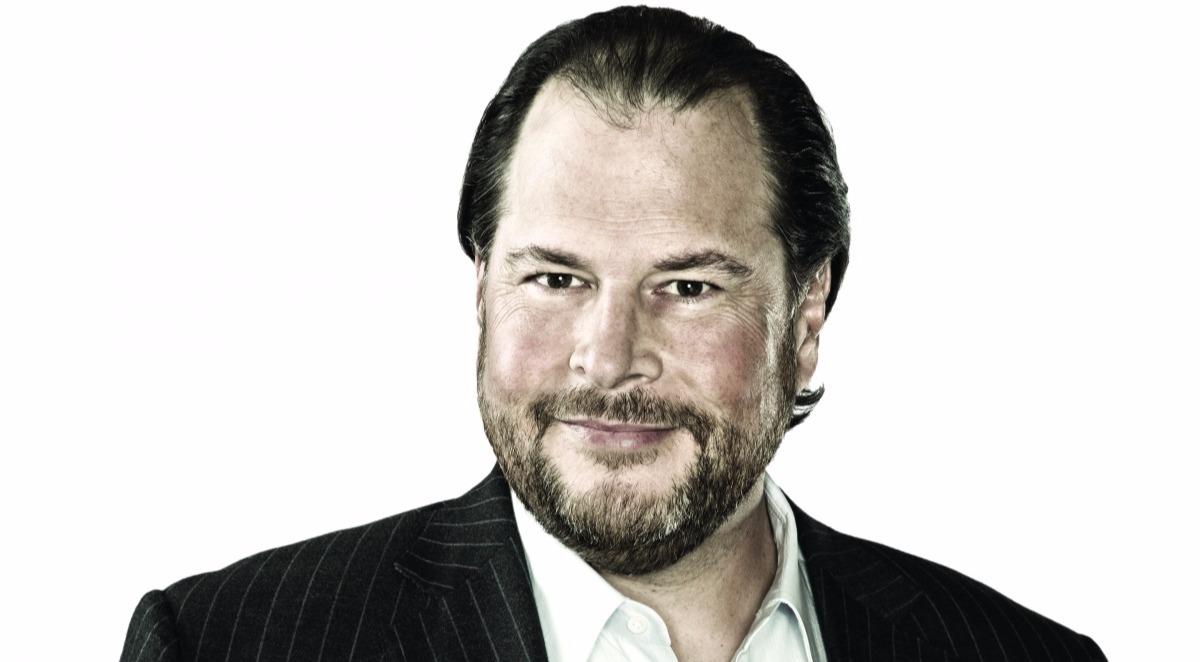 Marc Benioff, an American internet entrepreneur, author, and philanthropist by profession has amassed total net-worth of $3.8 billion earning hefty amount of salary. Founder, chairman and Chief Executive Officer of Salesforce, is recognized for his unique leadership style evangelizing “software as a service” as a model that would substitute traditional enterprise software.

With the vision to create new kind of initiative Software Company, with a new tech-based model based in the cloud and new integrated corporate philanthropy model, he founded Salesforce in 1999. Now, the company is one among the word’s top 10 fastest growing software company and largest CRM Company too.

Sharp-minded Benioff had sold his 1st application “How to Juggle” for 75 USD in high school. And at 15, the aspiring boy founded Liberty Software, developing & selling games for Atari-8-bit computer. Upon graduating from Burlingame High School, he couldn’t get support for his further studies. And finally managed to pay for his Bachelor of Science majoring in Business Administration at the University of Southern California from where he graduated in 1986. While in the USC, he had internships as an assembly language programmer at Macintosh (Apple Computer’s division).

Widely recognized for his pioneering innovations and visionary leaderships, he has numerous accolades in his credits. He was cited as one amongst “50 Greatest Leaders” and “Businessman of the Year” by Fortune and was awarded The Economist’s Innovation Award.

Philanthropist Marc established “1-1-1 model” by which company donate 1% of the product, 1% of the employee hours back and 1% of equity to the communities it works universally. Additionally, he and his wife have focused their personal philanthropy on the improvement of public education & advancing child health care via USCF Benioff Children’s Hospital. He is also an author of 3 books including a national best-seller “Behind the Cloud”.

Marc always believes business as the utmost platforms for bringing change in the world. That’s the reason why success has always been following his footsteps. As of June 2015, according to Forbes, Marc Benioff has accumulated the total fortune of 3.8 billion US dollars.