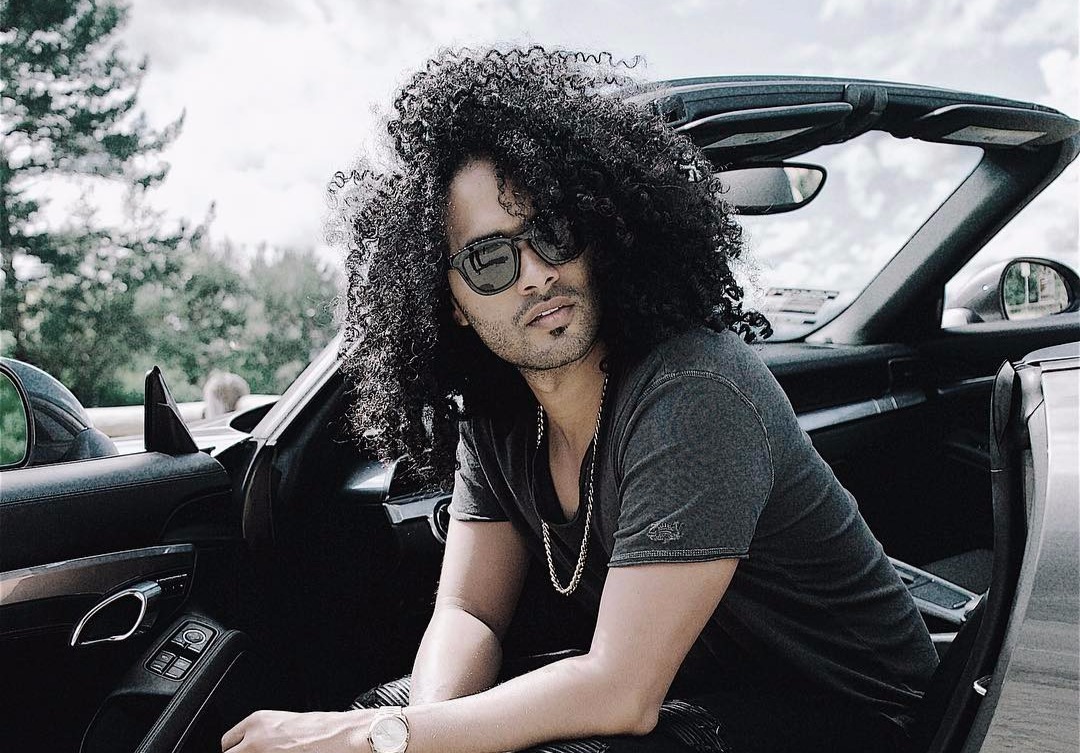 Reyes’ birth name is Jose “Manwell” Reyes. He was born in Germany and has an older brother. He is best known as a band member of Group 1 Crew, a five time Dove Award winning Christian hip hop group presently signed with Warner Bros Records.

He founded the band in 2003. Their debut single Can’t Go On was a hit and was featured in their debut album. Their first full-length studio album Group 1 Crew was released in February 2007. They have since then released four more studio albums. 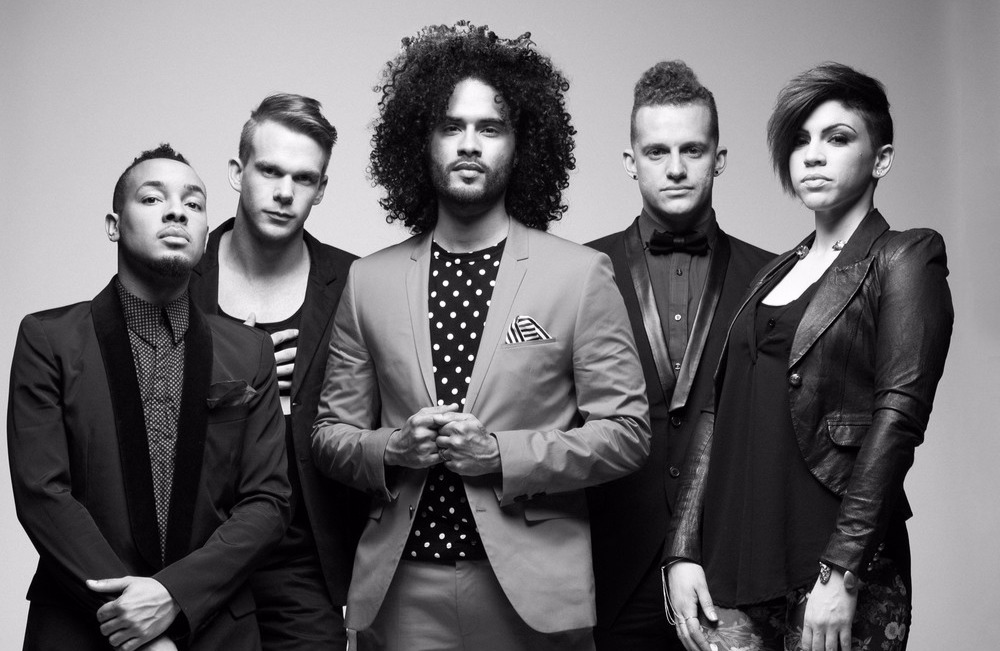 Their single Forgive Me received mainstream recognition after it was used in an episode of popular television series One Tree Hill. Reyes is the only founding member left in Group 1 Crew. The band has won the Dove Award for Rap/Hip-Hop Album of the Year three times.

Besides music, Reyes has also dabbled in acting. He has starred in movies; Mom’s Night Out and Restored Me.

Reyes is the husband of actress and comedian Anjelah Johnson. They had a wedding on June 11, 2011 in Half Moon Bay, California. They don’t have any children together. 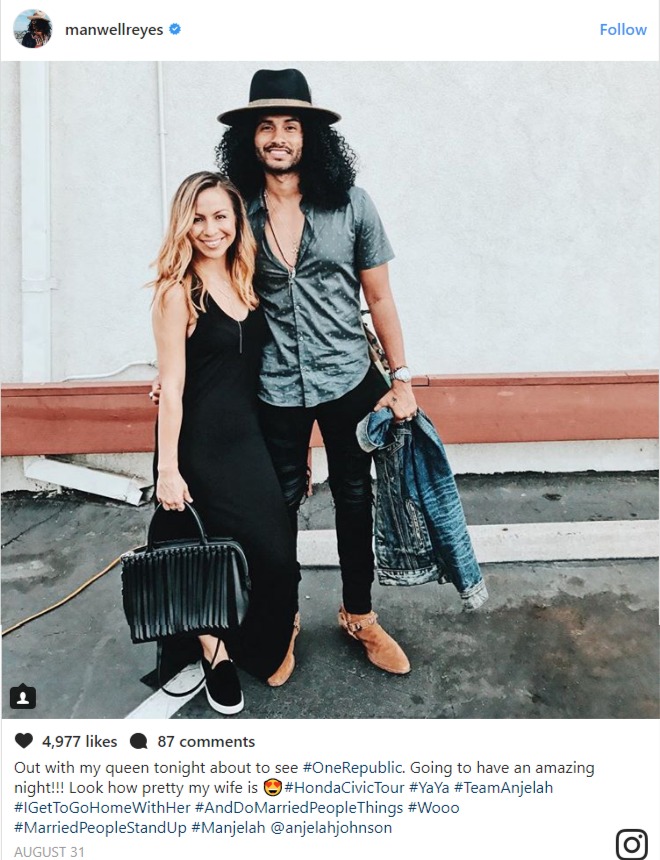 Reyes is not the one to hide his love for his wife. On Instagram, the singer frequently posts photos of Anjelah, referring to her as his “queen.”