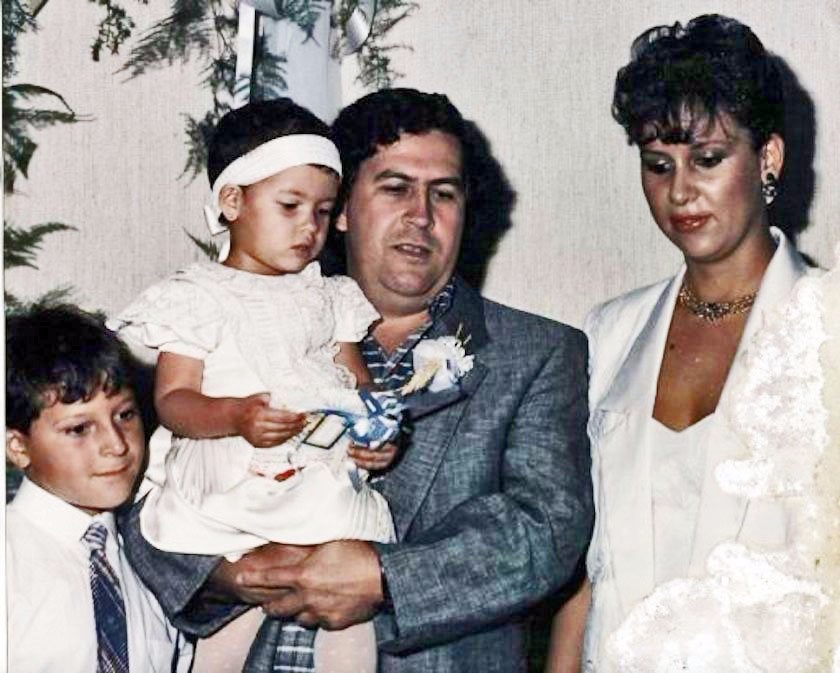 Manuela Escobar is the daughter of a Colombian drug overlord, Pablo Escobar. She is now known as Juana Manuela Marroquin Santos. 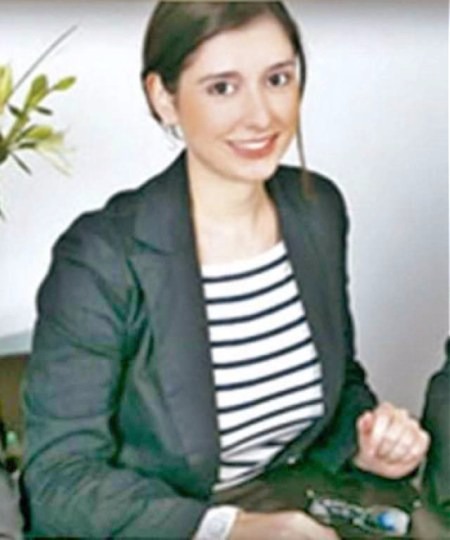 Manuela Escobar was born in 1984 to Pablo Escobar and his wife Maria Victoria Henao in Brownsville, Cameron County. Manuela must be 33 years old at present. She is the granddaughter of Abel de Jesus Escobar Echeverri and Hermilda de los Dolores Gaviria Berrio. She has a sibling named Juan Pablo Escobar who is now known as Sebastian Marroquin. Her brother, Sebastian is an architect and author.

It is well known that Manuela was very close to her father. Her father would do anything to make her happy. While hiding in Medellin Mountainside, Manuela got sick and was losing heat from her body so Pablo burned about $2 million for the child as they could not go to the hospital because they were on the run. 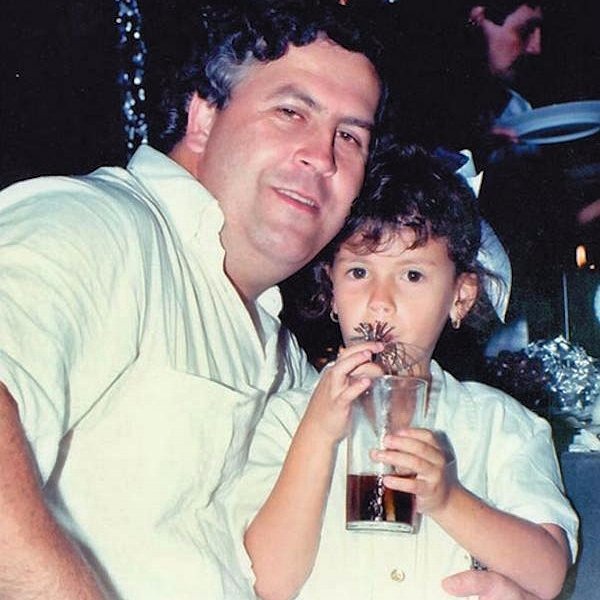 Not everything Pablo did for his daughter was heartwarming. He arranged for a cone to be stapled on the head of a horse and wings attached on its back because Manuela wanted a unicorn for her birthday. He had promised Manuela that she would be the last of his line so he made one of his mistresses abort his baby. He loved her more than anything.

The aftermath of Pablo Escobar’s death

Pablo Escobar was popularly known as The King of Cocaine. He was the wealthiest criminal of his time as he supplied about 80% of cocaine smuggled into the U.S.A. With a net worth of $30 billion in 1990,  he was also announced as the seventh wealthiest man by Forbes.

He married Maria Victoria Henao in March 1976. He was killed by the Colombian national police in his hometown in 1993 but it is still not clear if it was an encounter or suicide. The property of Pablo Escobar has been seized by the government after his death. 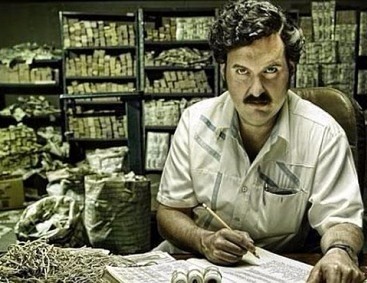 Following the death of Pablo, his family tried to live as refugees in many countries. They traveled to Ecuador, Mozambique, Brazil, Peru and South Africa before finally settling in Argentina. They changed their names and lived low-key in order to escape counterattacks from Pablo’s victims.

Manuela’s elder brother Sebastian has been making efforts to receive forgiveness from his father’s victims but Manuela has chosen to remain silent. She has stayed away from media and thus is inactive on any social media sites.

Sebastian, on the other hand, has spoken to the press a number of times and has also published a book, Pablo Escobar, My father, in 2014. He even produced a movie, Sins of My Father, in 2009 with a motive of “promoting reconciliation and ending hatred.” The movie followed Sebastian as he apologized to the children of the people his father had killed.