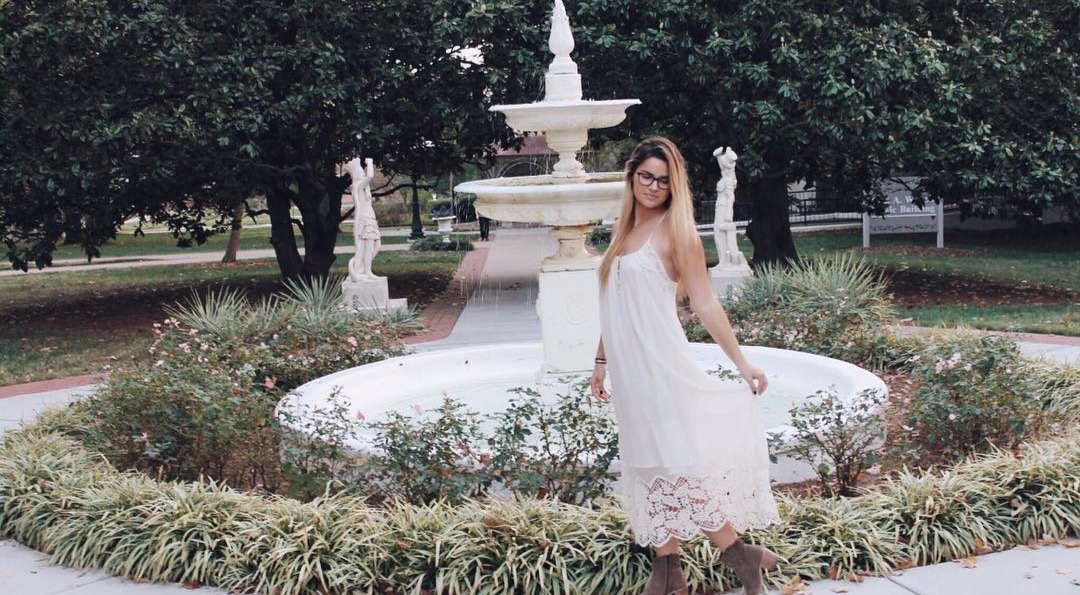 Makena Lautner is the younger sister of actor Taylor Lautner. She is presently a student at Belmont University. Her brother, Taylor Lautner, is best known for his role in the Twilight movie franchise. Read on for a short bio on Makena Lautner. 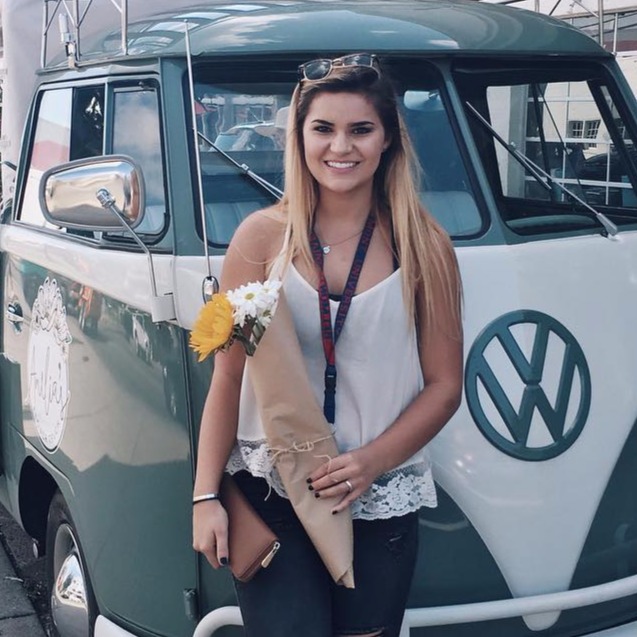 Makena Lautner was born on May 6, 1999 in Grand Rapids, Michigan to Deborah and Daniel Lautner. She was raised in Hudsonville, Michigan, a town near Grand Rapids. Her mother works at a software development company while her father was a Midwest Airlines pilot.

Lautner has Austrian, Dutch, English, French, German, Irish, and Swiss ancestry and has part  Native American ancestry from her mother. Makena went to Valencia High School with her brother where she was a varsity volleyball player.

Makena Lautner was a varsity volleyball player in high school

Lautner’s TED Talk, Unexpected, was shared on TEDx’s YouTube channel on May 24, 2016. The video already has more than 30K views.

Makena expressed that she derives her inspiration from the words of Ray Lewis. Her motto is: When you challenge a warrior, a warrior responds.

Who is Makena Lautner dating? Know her boyfriend 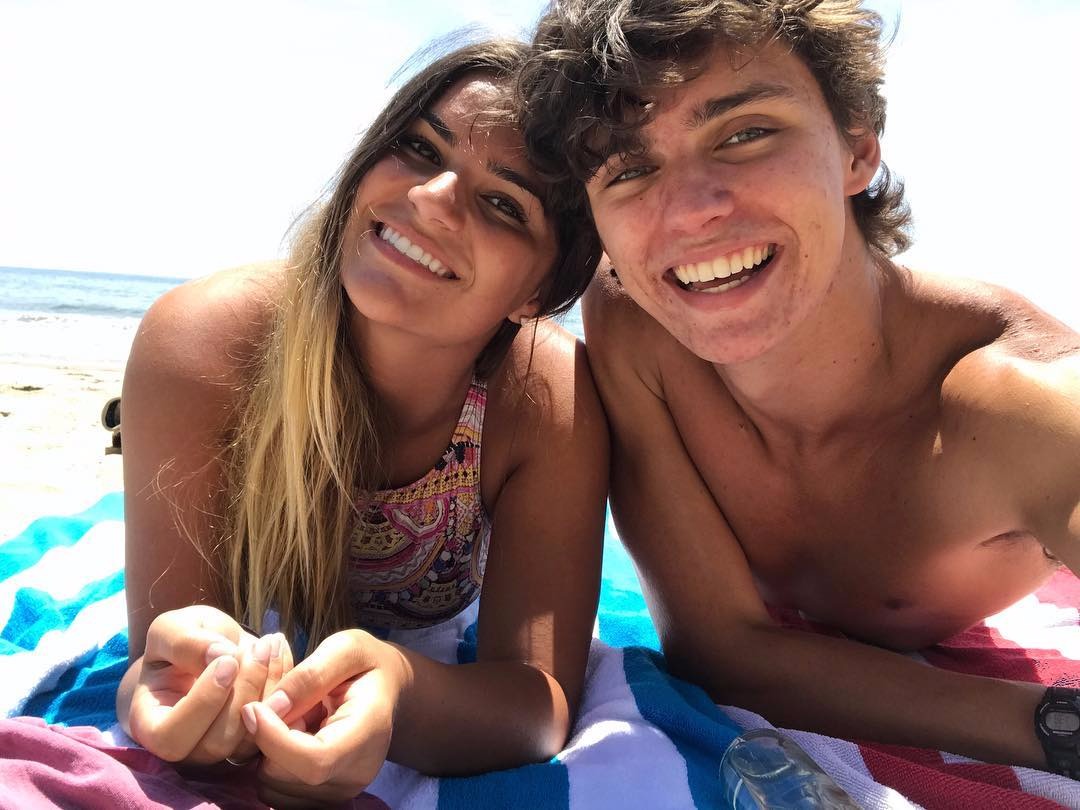 Lautner is presently in a relationship. Her boyfriend’s name is Jacob Moore. She met him at Belmont University.

She often posts photos of Moore on her Instagram account where she has garnered over 93.5K followers.