Maddie Ziegler and Sia at the Grammy Awards in 2015 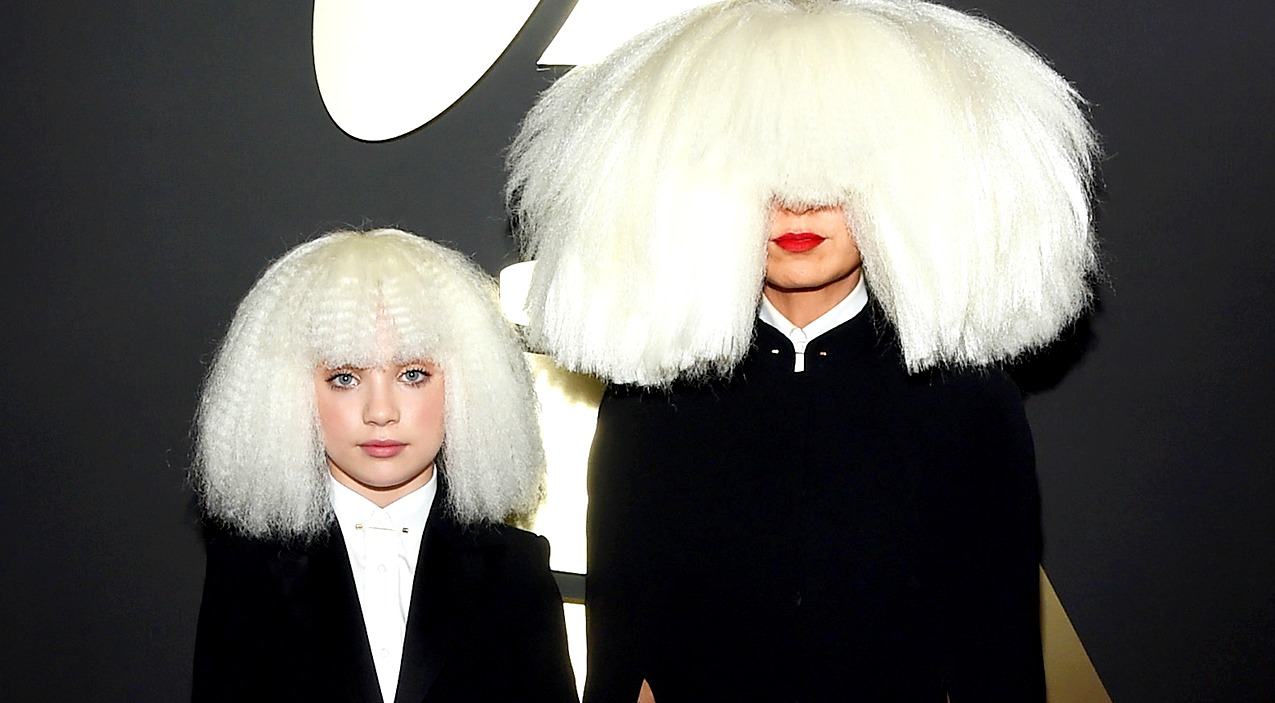 Maddie Ziegler performed alongside Sia at the 2015 Grammy Awards.

Ziegler and Sia are perhaps the most powerful duo in pop music. Ever since starring in Sia’s Chandelier music video, Maddie has formed a close friendship with the singer. Here’s what the former Dance Moms star had to say about her mentor in an interview with E! News:

“Sia is the best artist I’ve ever heard or seen or worked with.” However, Maddie admitted that although she had heard a few songs, she wasn’t exactly fangirling over the eight-time Grammy nominee when she was 11.

Maddie went on to star in music videos for Big Girls Cry, Elastic Heart, and The Greatest, and now has Sia as a friend and adviser.