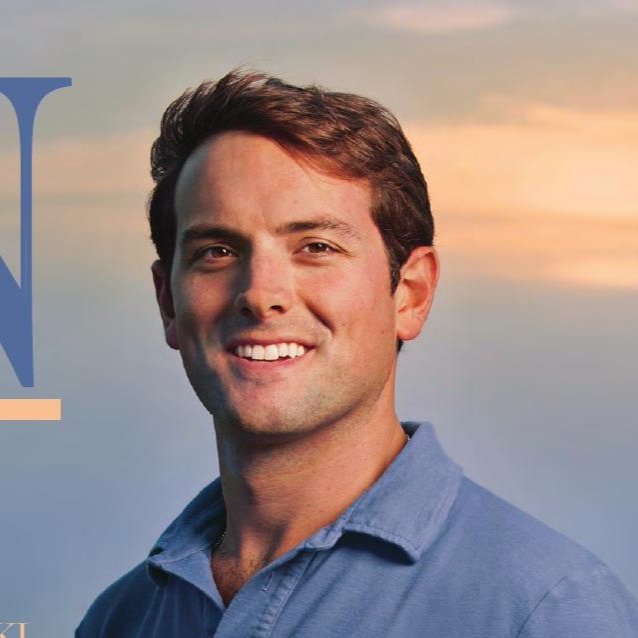 Luke Russert is a well-known American correspondent for NBC News. We can see him reporting on NBC Nightly News, Today, NBSNews.com, and MSNBC.

Luke is Roman Catholic. He was born on August 22, 1985, in Washington, D.C. It means that he is, currently, 30 years old. He stands at a good height of six feet and two inches. In 2004, Luke graduated from St. Albans School, which is in Washington, D.C. Then, he received Bachelor in Arts degree in history and communications from Boston College.

Luke started his career from the sports talk program 60/20 Sports on XM Satellite Radio. He co-hosted the show with James Carville. After that, Luke joined the NBC News in August 2008. He served as a correspondent covering the issues as part of its coverage of the 2008 Presidential election. He was assigned to cover both the Democratic and Republican conventions.

In 2011, Luke got the opportunity to cover the story of Hurricane Irish for NBC News. Luke made his primetime debut on NBC’s Dateline with Conviction. Later, the episode became so popular that it was nominated for a News & Documentary Emmy Award for Best Report.

During his career, he has hosted and co-hosted in many programs. Additionally, Luke is also a guest anchor in many MSNBC programs. He appeared in the shows Andrea Mitchell Reports and Way too Early as a guest anchor.

Luke is the son of Tim Russert and Maureen Orth. His father, Tim Russert, was the longest-serving moderator of Meet the Press, and his mother was a special correspondent for Vanity Fair. Luke was raised in an educated family. He is currently single.

Luke Russert has made donations to many charity programs, which were supported by his father when he was alive. He is also the member of the Buffalo Fan Alliance Board in Buffalo, New York.