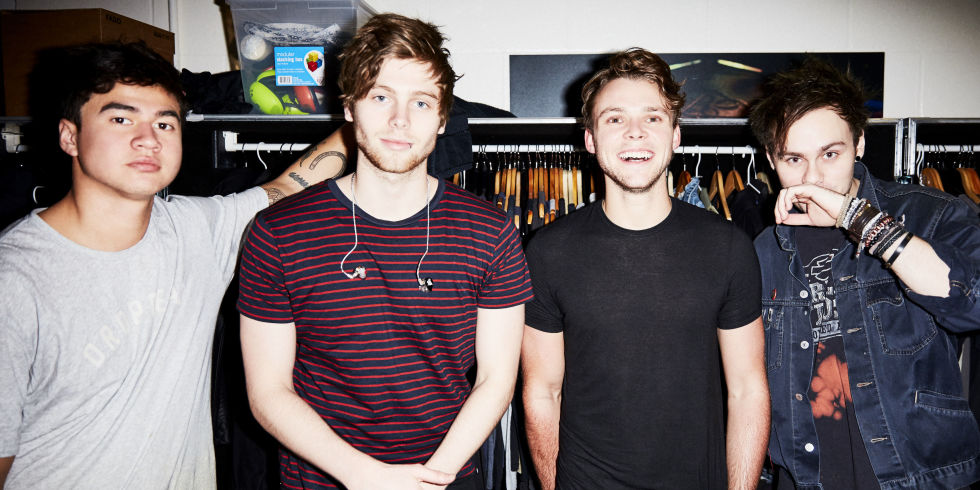 Luke Robert Hemmings is an Australian singer and musician well known as the frontman of the pop rock band, 5 Seconds of Summer. If you are looking for his Wikipedia then here’s a bio on his career, 5SOS and his dating life!

Luke Hemmings was born on 16th July 1996, in Sydney, Australia to Liz Hemmings and Andrew Hemmings. Liz works as a math teacher and does photography as a hobby. Both Liz and Andrew are renowned Instagram celebrity. 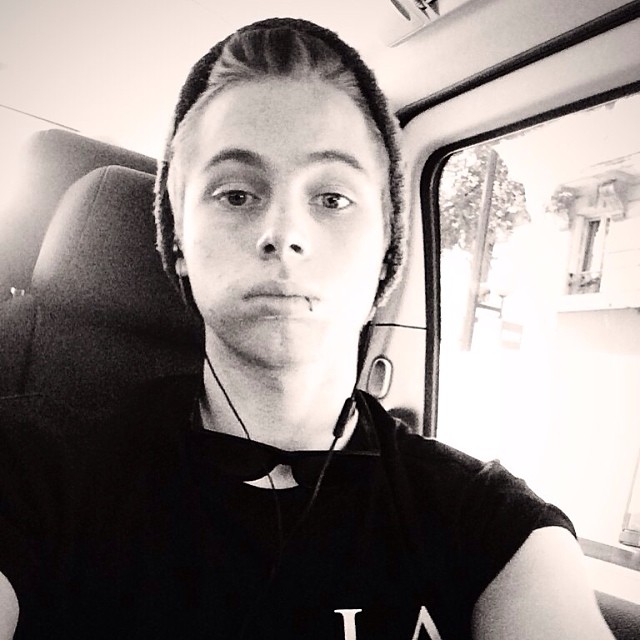 Luke has two siblings, Ben and Jack. Both his elder brothers are an outdoorsman and love playing sports.

Luke, a student of Norwest Christian College, attended school together with his bandmates Michael Clifford and Calum Hood. He has been inclined towards the music from his early years.

Conor Maynard bio: More on his career and dating life!

Formation of 5 Seconds of Summer

Under the account name of “hemmo1996” channel in YouTube, Luke posted his first cover video song Please Don’t Go by Mike Posner on February 13, 2011. The channel was later renamed as “5 Seconds Of Summer.” His agility with guitar and distinctive voice earned him fame on the YouTube. His popularity grew surprisingly within the span of few months. 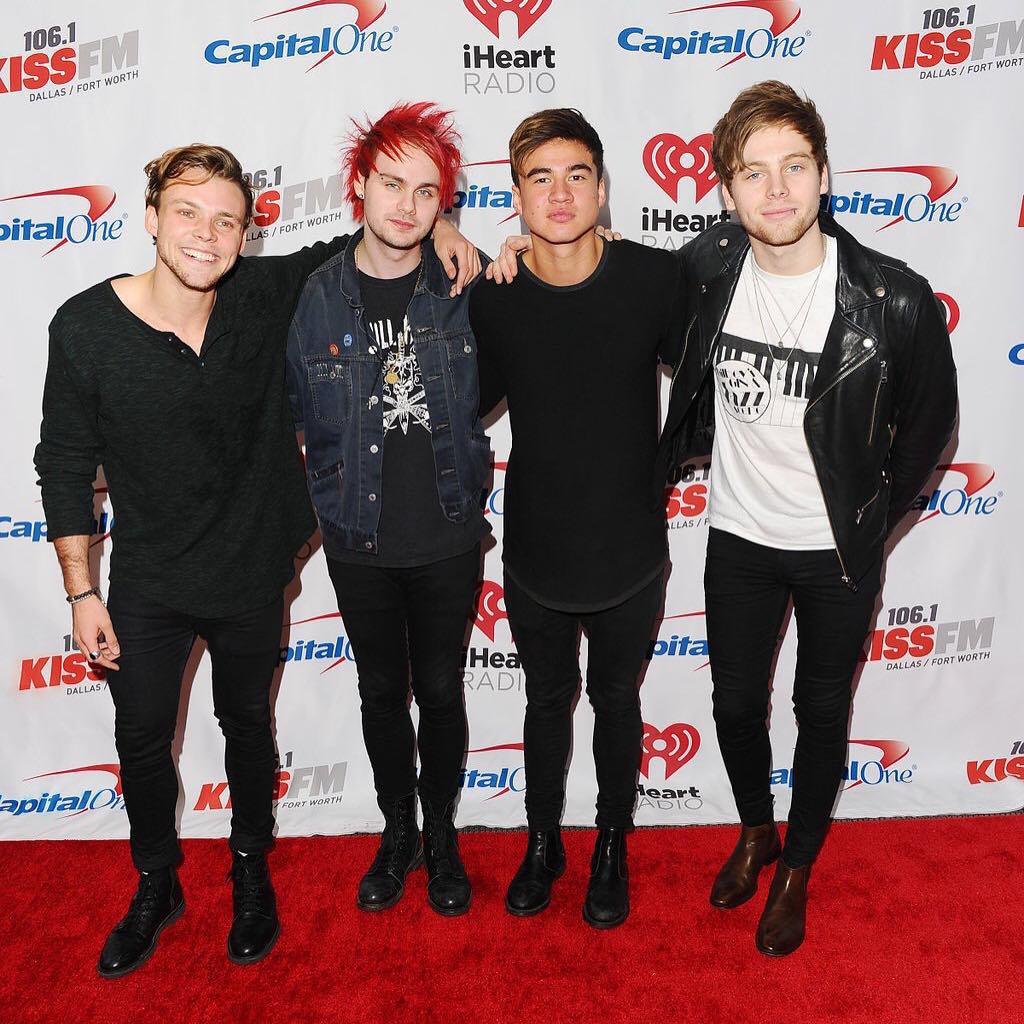 5 Seconds of Summer came into existence when it was formally formed on December 3, 2011. A solo performer, Luke Hemmings, later on, added his remaining bandmates, Michael Clifford, Calum Hood and Ashton Irwin.

They started posting cover video songs of numerous artists with their own twist. Their cover of Chris Brown’s Next To You received 600,000+ hits in their channel. Being the founder of the band, Luke Hemmings gathered the most attention in the band, and his voice made him a revered member of the band. Luke writes most of the band’s songs with his band member Calum Hood.

Rise of Luke Hemmings’ career with the success of 5SOS

The turning point of both Luke and the band’s career came when One Direction’s Louis Tomlinson in 2012 shared the link to their YouTube video Gotta Get Out online in his social media accounts. Again on November 19, 2012, Niall Horan tweeted their video Out of My Limit. Their YouTube channel gained both popularity and subscribers after the incident. They rose to stardom overnight, and people began listening to their songs on YouTube. 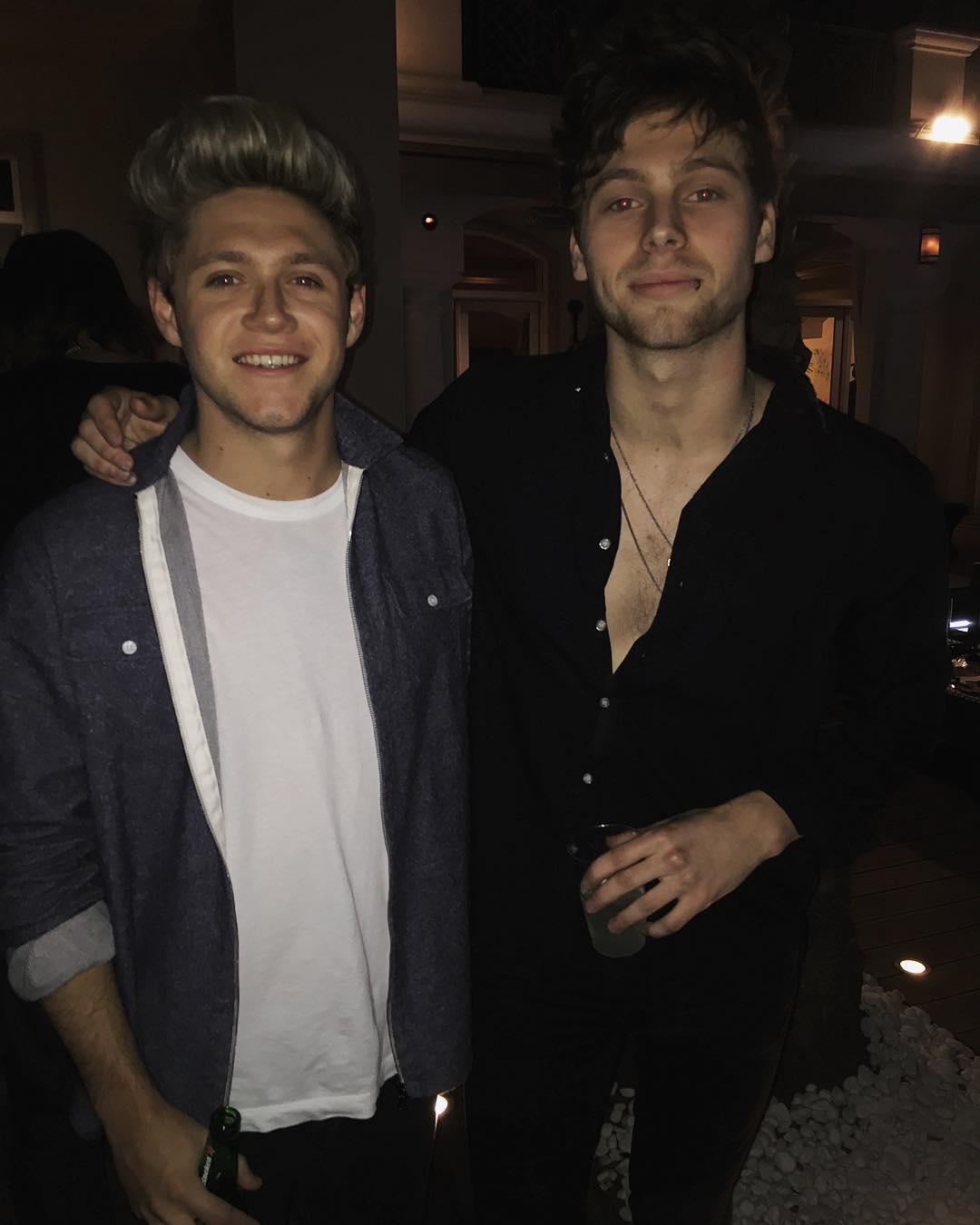 The band publicity grew manifold, when they toured with the One Direction’s “Take Me Home Tour” around the globe. Following this, they landed a deal with a music label company Sony ATV Music Publishing and shortly after that; they released their debut single She Looks So Perfect in early 2014. The single topped the charts in Australia, New Zealand, Ireland and United Kingdom. 5 Seconds of Summer became the fourth Australian band to have a UK number-one single, and the first to do so in 14 years.

Dylan Conrique bio: Everything about the YouTuber and actress!

Luke along with other band members announced they would establish their own music label Hi or Hey Records in conjunction with Capitol Records on 27 January 2014. And the music label signed pop rock band, Hey Violet.

Luke Hemmings’ role in the band has been humongous as the frontman. On winning their first Kerrang! Award for their debut album 5 Seconds of Summer, Luke exclaimed that it was a real honor to win the award as it is the dream of many rock bands. 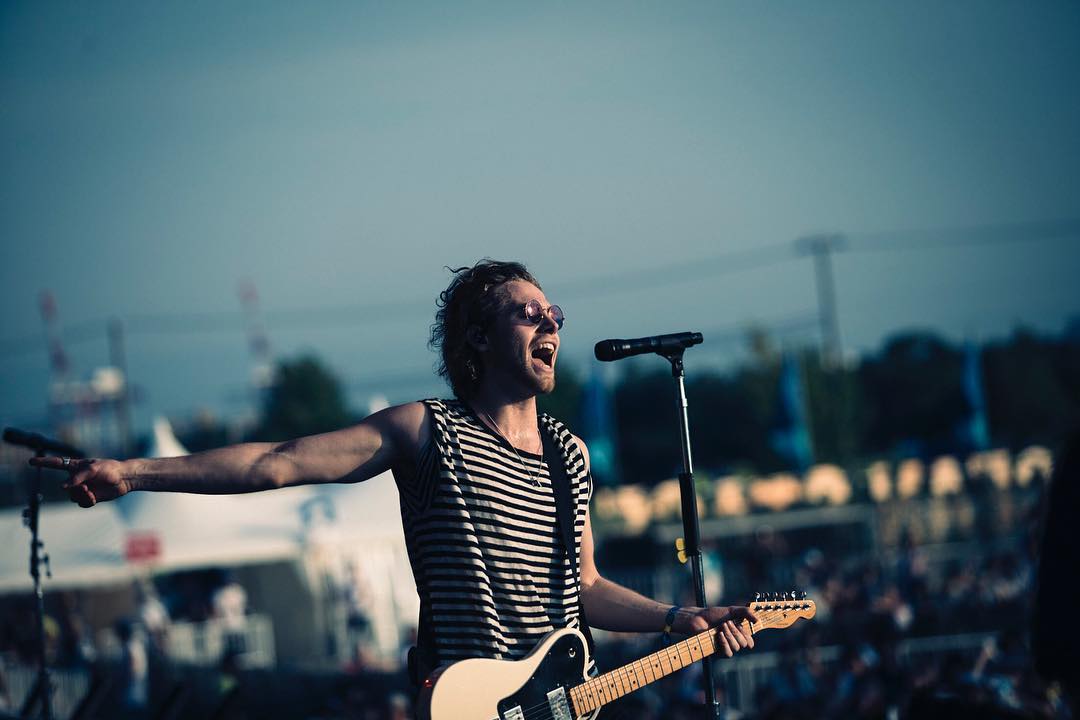 In May 2015, the band embarked on their first headlining tour, “Rock Out With Your Socks Out Tour” of Europe, Australia, New Zealand and North America. The tour made the band prominent across the continents and again on 12 August 2015; the band released their second studio album titled Sounds Good Feels Good.

The band has been nominated for two Billboard Music Awards. They have released their single Young Blood recently on 20 April 2018, which has received more than 900,000 hits on YouTube till the publication of the article. 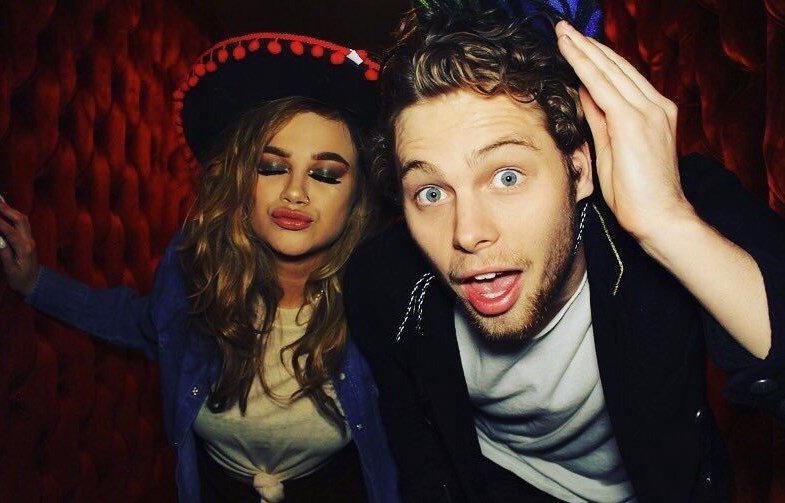 The couple posted snapshots of them being together all over their social media accounts. Luke appeared with Arzaylea in various award ceremonies, functions, and gatherings. But due to some differences between them, the couple mutually announced their split in mid-2017. Rumor has it, Arzaylea cheated on Luke with another singer. But they have considered themselves as friends even after the breakup and have maintained their cordial relation intact.

Alessia Cara dating boyfriend Kevin Garrett! Is she a lesbian?