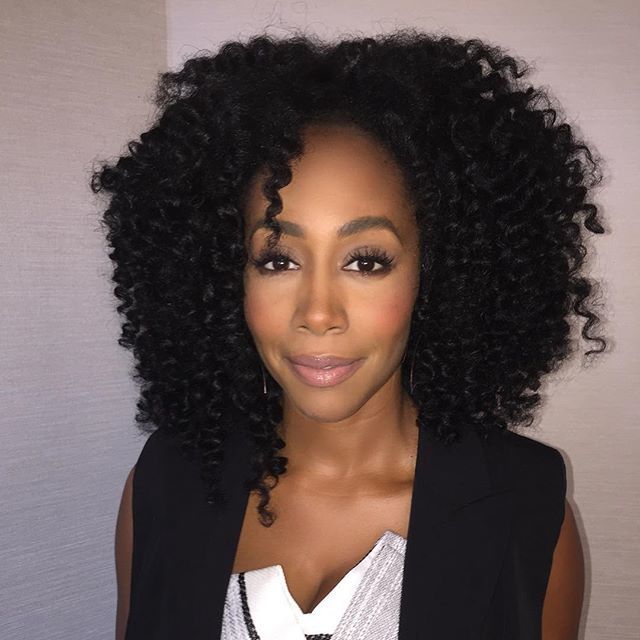 With the unveiling of Luke Cage, the Netflix watchers will have just one name on their lips, Misty Knight (Simone Missik). No doubt, she will be the break-out star of the show.

Yes, that’s Thor’s hammer. And #lukecage and #ironfist !!! Thanks to #marvel for having me, and all the AMAZING SWAG!!! And the Women of Marvel podcast and Ask Marvel for all the fun! #girlpower #superheroes #mistysolit #mistyknight #lukecage

Missick has confirmed that she will be cast in Marvel’s next year show. Talking to TheWrap’s Stuart Brazell in an episode of Drinking With the Stars, the actress said, “I believe I’m safe to say that I will be on ‘The Defenders’.”

“Spoiler alert! If I lose myself on because of this interview, sorry! I was supposed to be on ‘The Defenders,’ until I got fired,” Simone Cook continued jokingly.

Mike Colter, playing Luke Cage, will star on the upcoming Marvel’s superhero mashup alongside Krysten Ritter as Jessica Jones, Charlie Cox as Daredevil and Finn Jones as Iron Fist, all doubling their characters from their respective solo series on Netflix’s new show.

Misty Knight is an acquainted Marvel comic book character, which Simone played in Luke Cage. On the show, Misty Knight is a no-nonsense cop, who had her upbringing in the Harlem’s street.

Misty Knight debuts in Marvel Cinematic Universe in Luke Cage. Knight is a New York City Police detective that investigates reports of Mike Colters’s Luke Cage. She dates Cage in the series & in the comics, though Cage marries Jessica Jones at the end.

In the comics, Misty gets a bionic arm with Tony Stark’s help & starts off her own detective agency.

The Defenders is set to begin filming this year and is believed to begin airing on the 2nd half of 2017 while Luke Cage premieres on Friday, 29 September on Netflix.