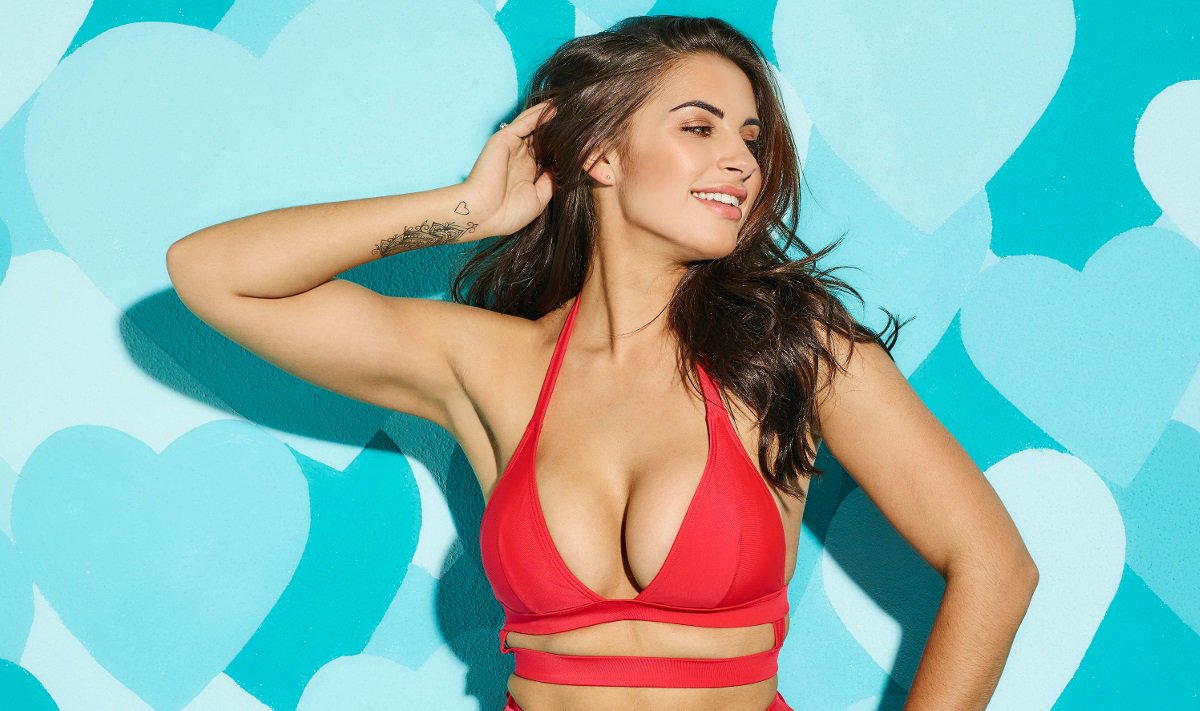 A s*x tape featuring reality star Jessica Shears has emerged on P*rnHub, which has taken the internet by storm.

The Love Island contestant can be seen performing s*xual acts on a man in the video, that was reportedly leaked by a jealous ex-boyfriend.

The video has since been deleted from the p*rn website. This unfortunate event comes only a week after Devon-born Shears’ n**es were leaked. The pictures were from a shoot that Shears had participated in a while back for Sixty6 magazine. 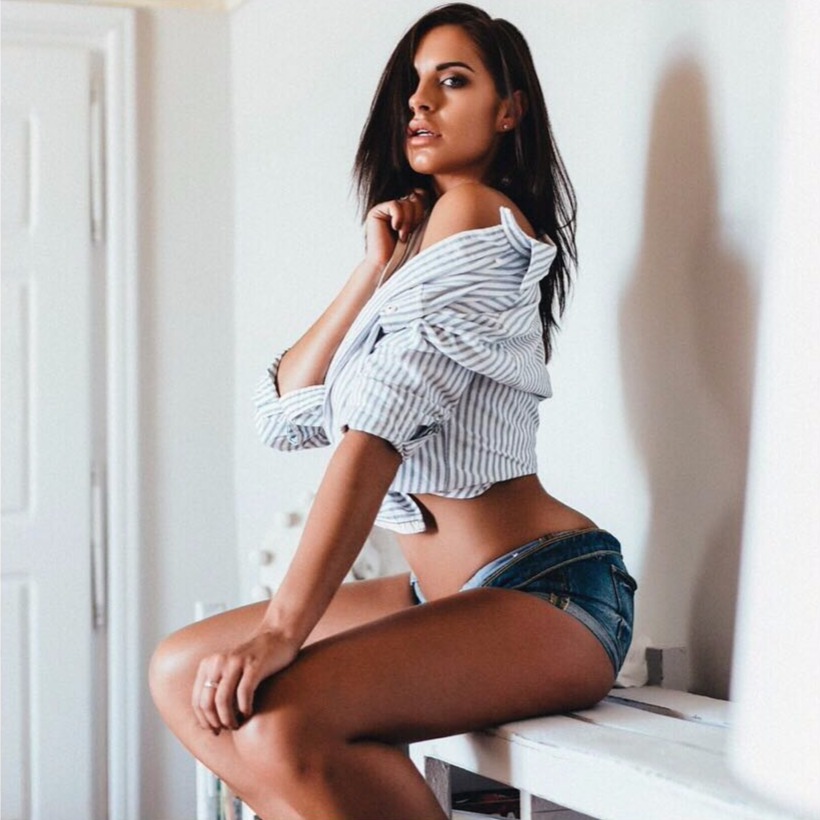 The busty beauty was the last contestant to join the latest season of ITV’s Love Island and her entrance made quite an exciting episode.

She was asked to choose one of the coupled up boys and she chose Dominic Lever, who was already fellow contestant Montana Brown’s partner, which by default has started a feud.

Jessica and Dominic have been named the “power couple” of this year’s Love Island.