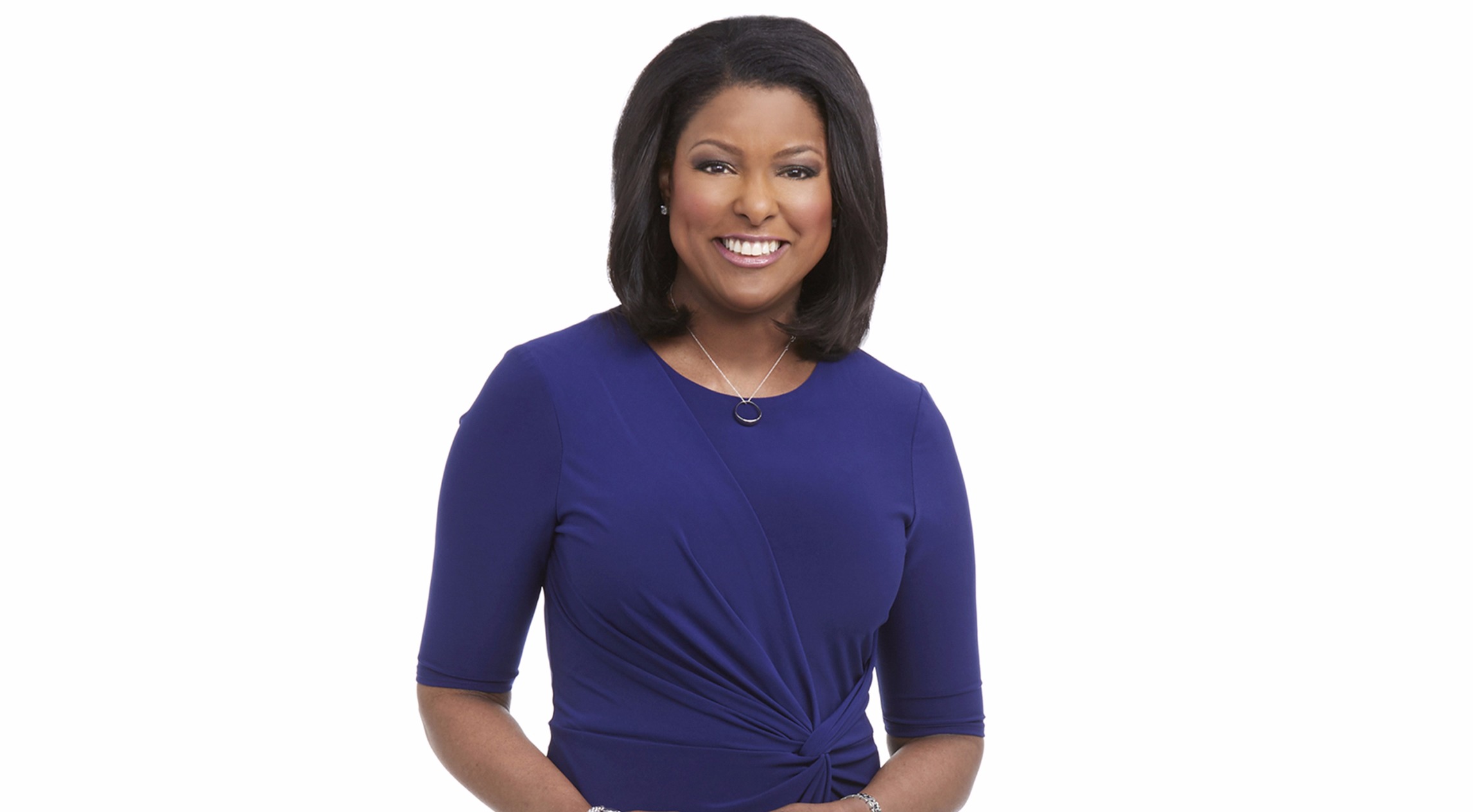 Lori Stokes came to fame as an American news journalist. Moreover, Lori became renowned for hosting Eyewitness News’s news program on WABC-TV. She has recently said farewell to the station without much forewarning to the viewers.

Lori Stokes was born to a famous attorney/politician father.

On September 16, 1962, Lori was born in Cleveland, Ohio, to Louis Stokes and his wife, Jay Stokes. Her dad was an attorney and politician who became the first black congressman to be elected in Ohio. He was also one of the chairmen of the House Intelligence Committee during the Cold War era and was the first black person on the House Appropriations Committee. He led a Special House Investigation in the murder case of former President John F. Kennedy and former Baptist minister Martin Luther King Jr.

Louis died on August 18, 2015, at his Cleveland home. A month before his death, reports about his brain and lung cancer came to light.

Lori has two sisters and a brother. One of her sisters, Angela R. Stokes, is a judge at Cleveland Municipal Court, while her brother Chuck is a journalist.

Lori began her career as a medical reporter at Champaign-Urbana, Illinois-based WCIA, in 1986. Two years later, she moved to WBTV in Charlotte, North Carolina. During her two years with WBTV, she became locally popular for her works as a reporter and a weekend anchor.

Stokes joined ABFF-TV, a Fox affiliate in Baltimore, in 1990.  She also stayed there for two years and then moved to WJLA-TV, where she got a chance to work full-time for the first time. She was a lead anchor for the 6 p.m. and 11 p.m. newscasts.

Stokes joined MSNBC in 1996 during its inception, becoming the first African American to speak on the cable. She left WNBC in 2000, before which she appeared on various programs like Today in America, NBC Sunrise and Weekend Today.

In 2000, she moved to New York City and joined WABC-TV, where she was first paired with Robb Hanrahan to host Eyewitness News This Morning. The pair did not work well as WABC had expected, so Steve Bartelstein replaced Hanrahan in December 2000.

The new pair proved to work well, subsequently bringing back the news program as one of the nation’s no. 1 news shows. Eventually, the duo took over the anchoring duties for Eyewitness News at Noon. Stokes was removed from the noon slot for a brief time in 2003, but she resumed once again.

Eyewitness News This Morning expanded to begin at 4:30 a.m. in late 2010, and its noon version expanded to a full hour. After the expansion, the channel relieved her and her co-anchor (Ken Rosato) from the noon duties, and they focused only on the morning news. After seventeen years, on August 16, 2017, Lori left Eyewitness News This Morning. She has permanently left WABC-TV as well.

Lori Stokes married an Emmy-winning reporter Brian Thompson. They had met while working at WNBC. Likewise, Stokes and Thompson exchanged their vows in an intimate setting.

Lori and Brian share two daughters. Her elder daughter is named Alexandra, and the younger one is named Nicole. The couple is divorced now.