Skip to content
Home » Entertainment » How Shark Tank’s Lori Greiner made an 8 figure net worth. Earnings from products and book sales?

How Shark Tank’s Lori Greiner made an 8 figure net worth. Earnings from products and book sales? 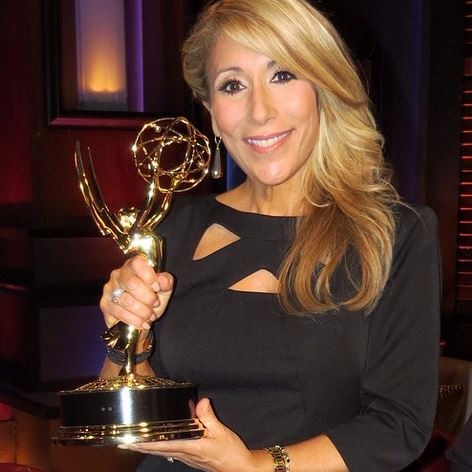 Lori Greiner has a net worth of $50 million. The Shark Tank star is widely recognized as “Queen of QVC”. During her time in Shark Tank, she was also known as “Shark with a heart or Warm Blooded Shark.”

When Lori had her first idea for a product, she was working as a playwright and selling jewelry. Her side business inspired her to invent her first product, a jewelry box, which helped in organizing earrings.

In an interview in 2009, she recalled, “I thought, wouldn’t women just love to have something like this at home where instead of all their jewelry crumpled on top of each other… they would hang and you could see them like a fine jewelry display?” 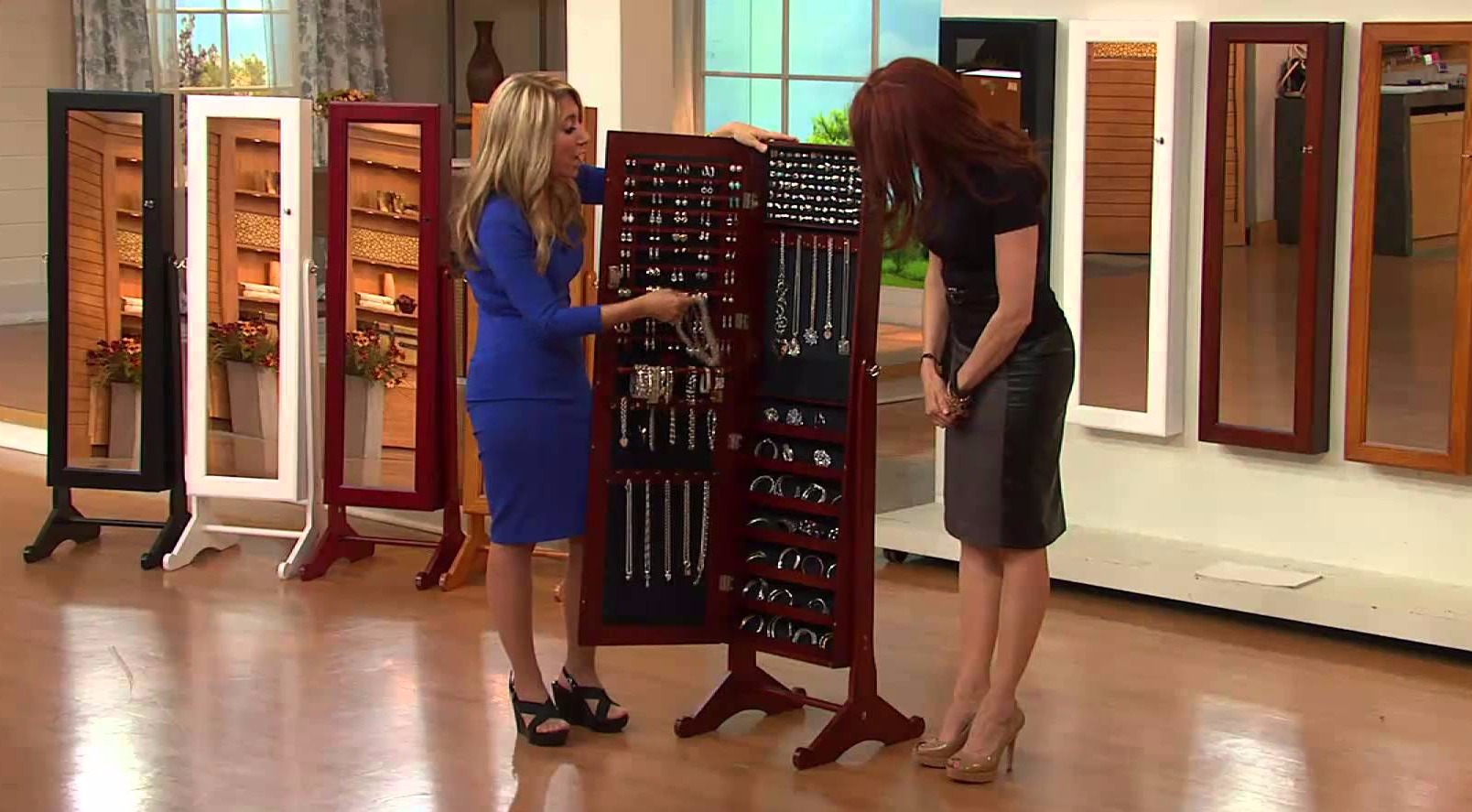 She also invented the cosmetic organizer which took over the market. Lori currently holds 500 products and 120 patents to her name.

After the success on the Home Shopping Network, she partnered with QVC and has been appearing on her show Clever and Unique Creations for over 20 years, thus gaining the name “Queen of QVC”.

The jewelry box’s success inspired Lori to invent a new product, the cosmetic organizer, which also took the market by storm. 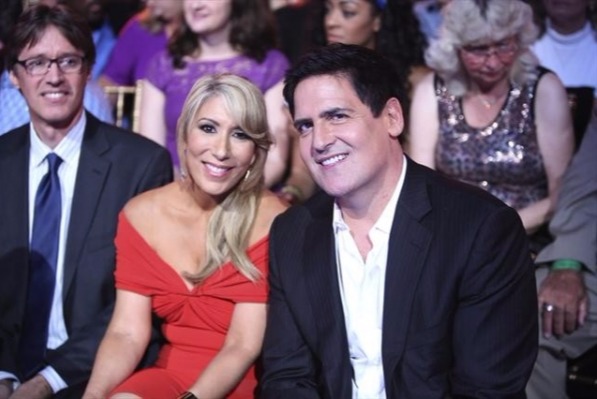 500 products and 120 patents later, Lori has accumulated an estimated net worth of $50 million.  She joined the television series in 2012 and appears beside co-hosts like Mark Cuban and Kevin O’Leary. Her new products have a success rate of 90% and her investments on Shark Tank are some of the highest success stories to date. 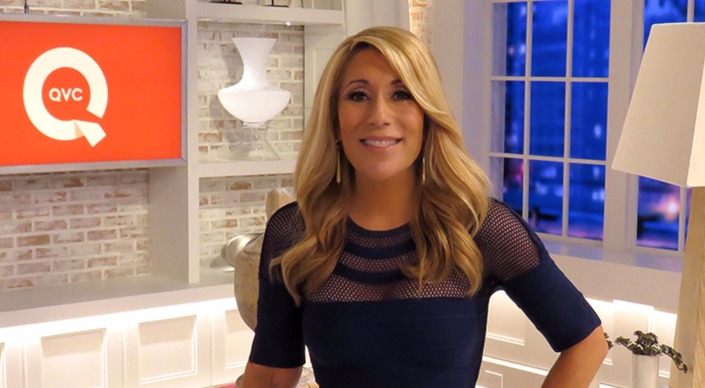 ScrubbDaddy, the company which Lori invested in, reportedly sold more than 2 million sponges in a day on QVC. She has made several investments which have helped her amass a huge net worth.

Some of her other investments include Squatty Potty, Paint Brush Cover, Drop Stop, Hold Your Haunces, Screenmend, and FiberFix. Gaining a success rate of 90%, Lori has acquired an estimated $50 million. 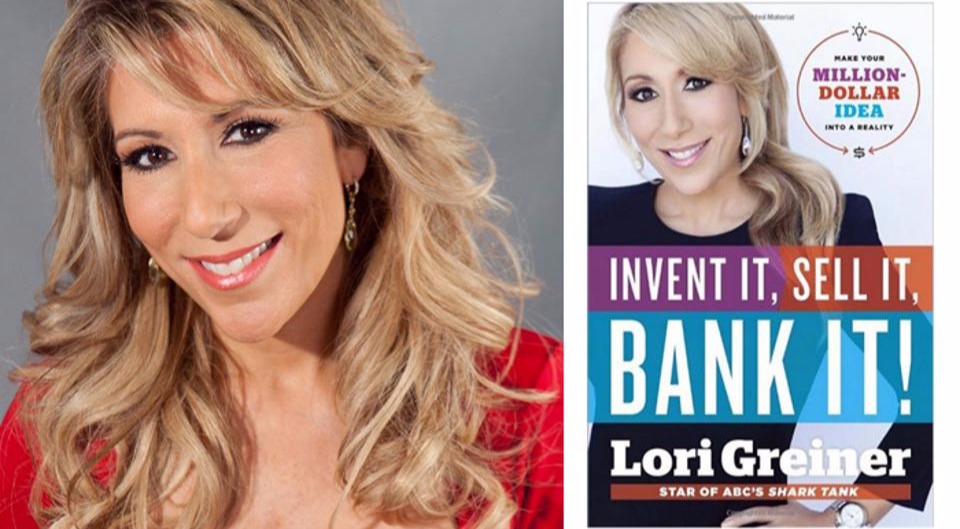 Lori’s book Invent It, Sell It, Bank It!: Make Your Million-dollar Idea Into a Reality was published in 2014. The book took the spot of #3 in The Wall Street Journal’s bestseller list. The entrepreneur also has been featured in magazines such as Town & Country, InStyle, Family Circle, Woman’s Day, Oprah’s “O” Magazine and Forbes.

She recently has created an app named “Hero or Zero” where she advises people on whether their business ideas are fruitful or not. Or as Lori says “A product is either a Hero or a Zero.”