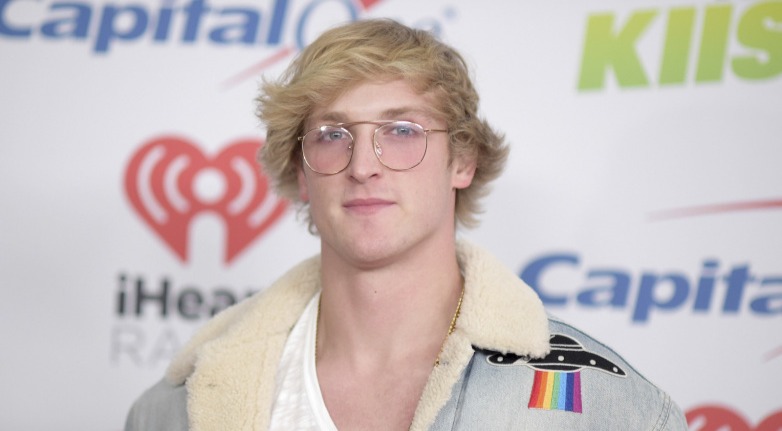 Logan Paul is an American Vlogger who creates vlogs based on his daily life for his YouTube channel. He had recently appeared in movies too but now due to his Japanese suicide forest-related controversy, he has remained inactive in all of his social media.

Logan Alexander Paul was born on April 1, 1995, in Westlake, Ohio. He is best known for his daily YouTube videos. He currently resides in Hollywood, California. Logan has a younger brother, Jake Paul. Saying vlogging runs in the Paul family wouldn’t be an understatement as his father, brother and even grandmother are popular You Tubers. 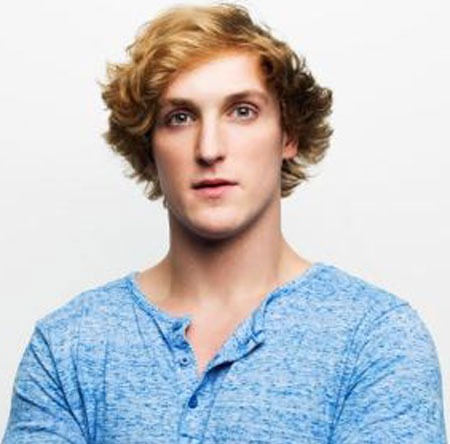 On Jake Paul’s biography & net worth

Logan Paul started as an You Tuber at the age of ten with a channel named Zoosh. Noticing the growing scope in the internet, Logan dropped out of his well going studies in Industrial Engineering at Ohio University. He started uploading his daily video series on YouTube under the name Logan Paul Vlogs since September 12, 2016. His first vlog was THE ROAD TO BURNING MAN!

Paul was quick on grabbing the fame once he entered the Internet with the view of making a career here. He started from making vines in 2014, which had helped him gather over three million followers on his overall social accounts in a short interval of time.

Quick on fame, Logan was labeled the tenth most influential personality based on his six seconds vines. He had started earning hundred of thousand dollars for his vine compilation by late 2015. After vines were called banned by Google Paul diverted his focus on YouTube. 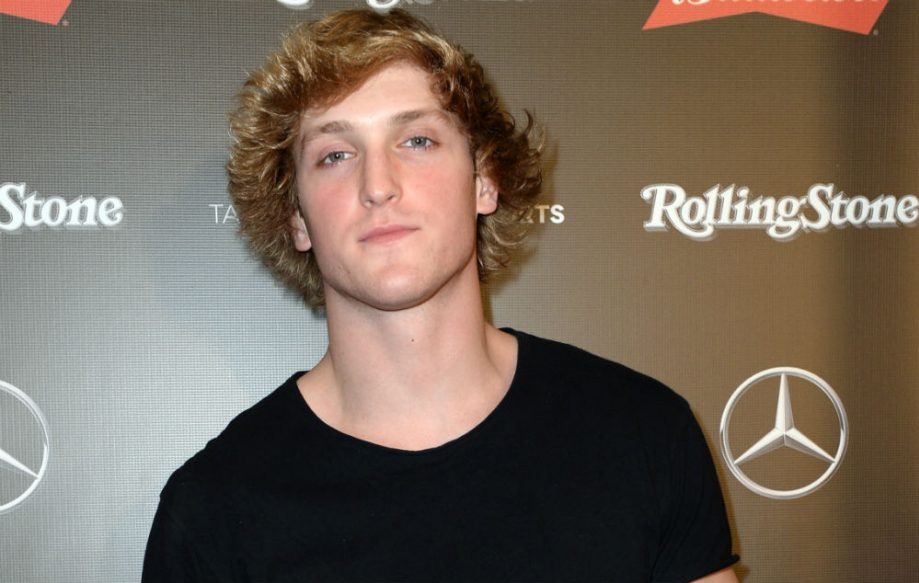 Paul holds two YouTube channel. He uploads his short films in his TheOfficialLoganPaul and his daily vlogs in Logan Paul Vlogs. The former channel contains over 4 million subscribers, and the later one owns more than 15 million subscribers. Logan had been successfully uploading vlogs on a daily basis from 12 September 2016 until January 1, 2018.

How much is Lance Stewart’s worth? Earnings from his YouTube channels and merch disclosed

Logan conducts different tours, once while traveling to many nominated locations, he shared a Facebook live underwater stream video which helped him in increasing millions of views, but due to some copyright issues, the video was removed. Paul has appeared in several movies some of which include The Thinning in 2016, Space Between Us in 2017. Logan starred and produced the movie Airplane Mode that released in 2017.

Logan recently released a handful of music videos of his composition; he has collaborated with famous singers for his songs. Logan Paul’s net worth is estimated to have 8 million pounds combining all of his income whereas Paul makes 800,000 pounds a month where he produces about 2,000 pounds to 35,000 pounds per video.

Logan Paul who had been to Japan with a view of spicing up his video content went on to be quite disrespectful. Logan Paul filmed a man who had committed suicide in the Japanese Suicide Forest and presented it as a matter of joke, which triggered the outrage among millions of people. 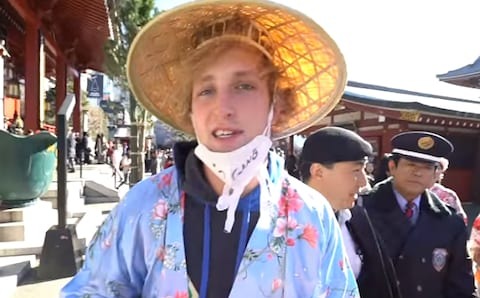 Recently he is not active on YouTube which has made his fan following upset but his father recently updated and confirmed on his Instagram that he will be soon returning to his YouTube.

Seems like Logan Paul has been dealing with the sarcasms and bitter comments all on his own, of course the friend and family is always there but we are hinting on his love life. Paul is not seeing anyone as of now. However he has got a long dating history list which mostly includes You Tubers. 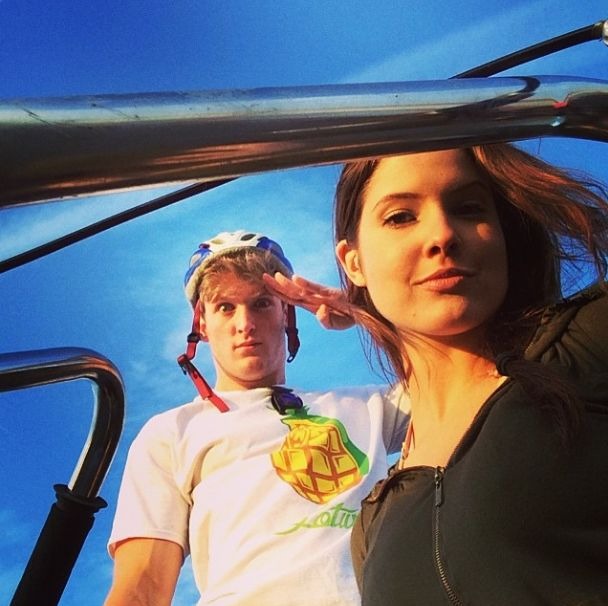 Logan was in a relationship with Chloe Bennet and Jessica Serfaty but the relationship couldn’t last long leading  to breaking up. Similarly, Paul had confronted his relationship with Teala Dunn and Amanda Cerny whereas his alleged link up with Chantel Jeffries and Alissa Violet was just a rumor.