Skip to content
Home » Entertainment » Are Logan Paul and Chloe Bennet dating? Here’s what he has to say about Chlogan

Logan Paul, a popular YouTuber is struggling his way out from the controversial pictures, which captured him getting all cozy and in a lip lock position with Chloe Bennet. Little did he care to know, after earning a fame like his, he would be under the eye of the paparazzo’s 24\7.

A glance at Logan Paul and Chloe Bennet’s Hawaii Tour

Pictures of Logan Paul, 22 and Chloe Bennet, 25 smooching in a beach of Hawaii are viral on the internet. Logan Paul who shares every happening of his life with his fans via social media didn’t post about his this Hawaii tour, which may mean this trip included things he preferred keeping secret. 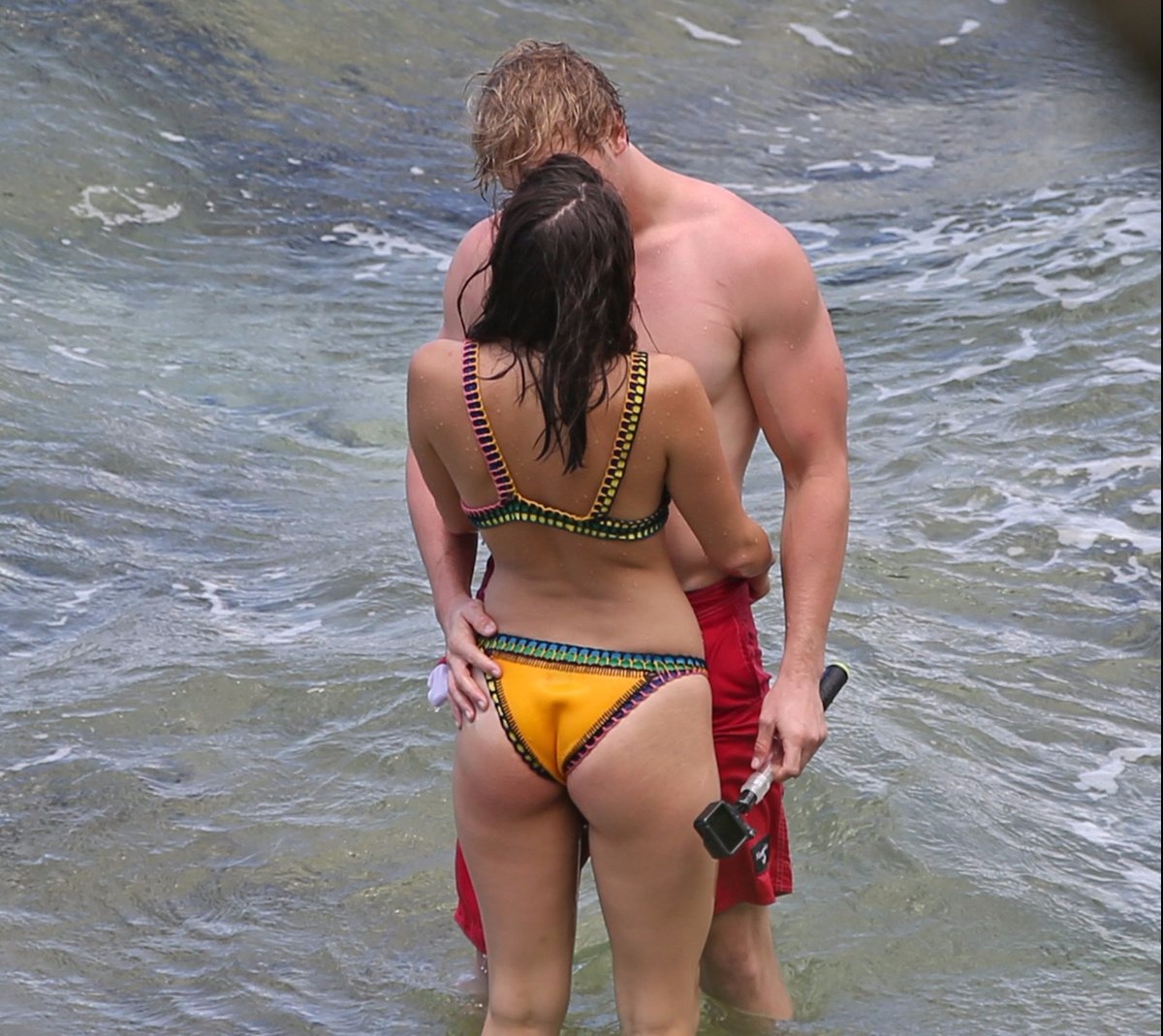 But his hole-and-corner trip turned out to shake the social blogs. The pictures left, everyone scrolling through their post, presuming that they’re dating.

Is Chlogan for Real? Here’s what Logan has to say about his relationship with Chloe

The story got more tangled up when the vlogger further tried to explain about the posts wide-ranging all over the web. In his defense, Logan landed on youtube directly from Hawaii on 5th of July, to clarify posts.

He addressed “I’m very transparent with you guys, Chloe and I are friends for sure. In my opinion, friends sometimes make-out. Touch butts. It’s kind of awkward because this puts us in a position where you’re maybe forced to label what this is – but we don’t know what it is.”

“Like we did the movie Valley Girl together. That’s where we first met, and like Chloe’s like – normally she sucks. But today and this whole trip, she’s kind of being cool” he added. 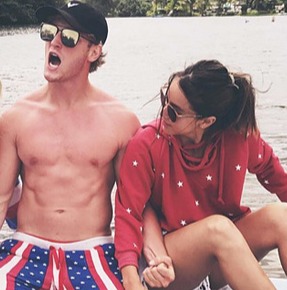 The Nashville actress added, ‘I kiss all of my friends.’ And Paul wrapped up saying, “Long story short – is Chlogan real? I don’t know. She doesn’t know. No one knows.”

They articulated the rumors off, putting more questions to fans rather than answers. Their Hawaii tour’s pictures clearly show their longing and how the duo couldn’t keep their hands off each other. The love found in Hawaii’s air, hope doesn’t just turn out to be a fling.

Like their fans have understood it without words loud and clear, hope Logan and Chloe shrug off their chaos and soon enter into the girlfriend-boyfriend zone.

With more than 10 million subscribers, this YouTuber was in highlight with Amanda Cerny, a famous Viner. They had put some of their collaboration while they were in a relationship but the news of their breakup was soon viral after few months of their dating in 2016-2017. Logan had blogged about their first date on November 18, 2016. 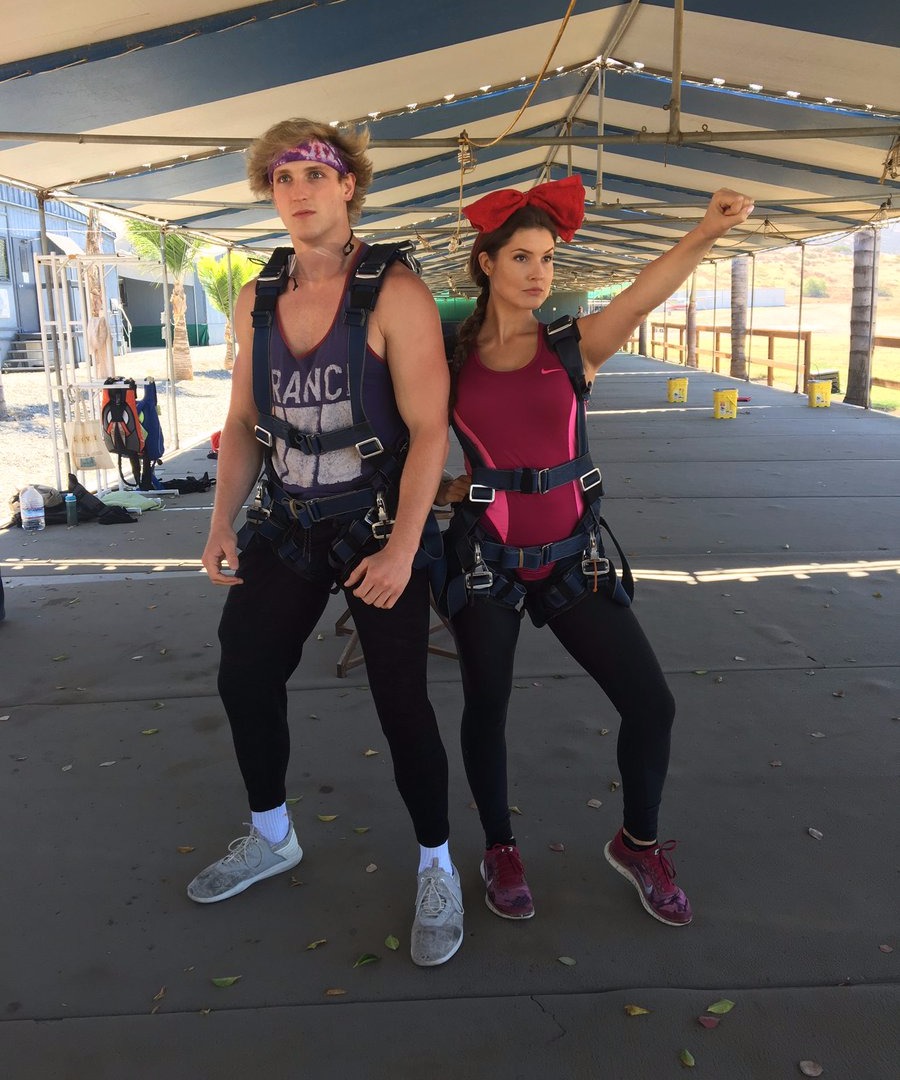 If you follow Logan Paul you might know how funny at the same time sober he can be. Logan has expressed his attachment towards his brother Jake Paul on his social pages, he might not have said it straight but their bond reflects as a smile in our faces. The brothers have absolutely influenced a huge number of people and their collaboration is a pleasure to watch.