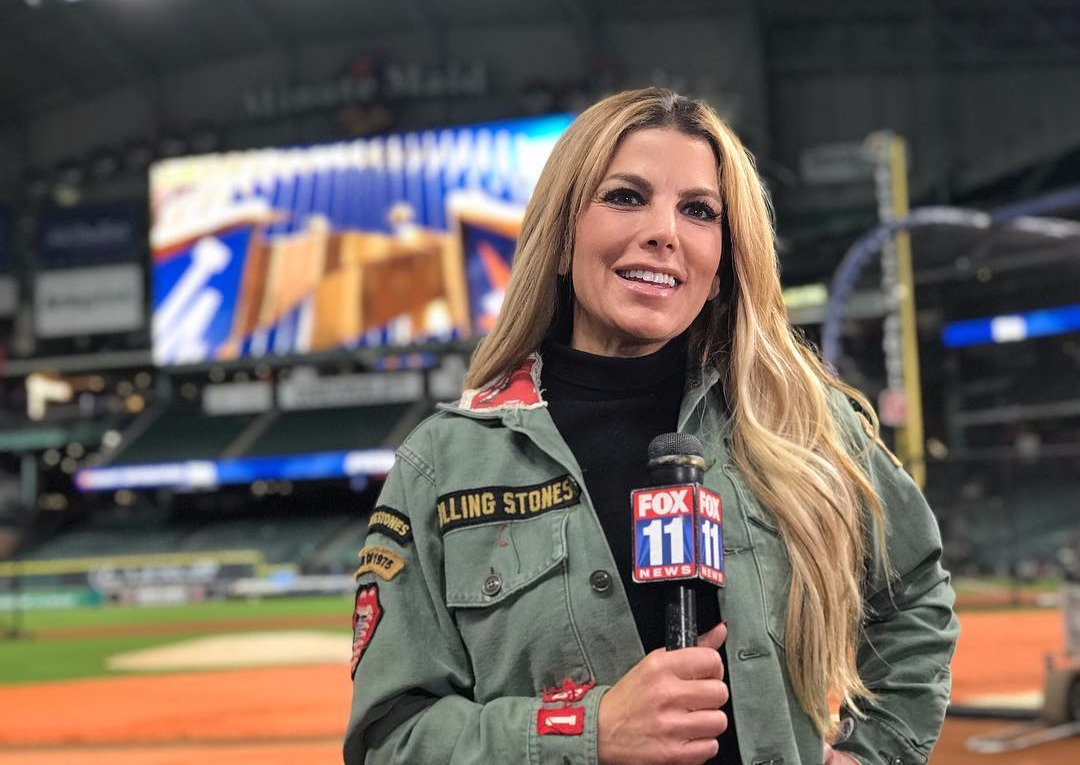 An award winning anchor and journalist, Liz Habib is currently a sports anchor at Fox 11. Further, she was in news for world series, where she traveled around the world to cover the news.

Liz Habib originally hails from Pittsburgh, Pennsylvania. She comes from a sports enthusiast family, where her father was a collegiate swimmer. Out of her six brothers, four were associated with sports division 1 in college.

She graduated from the University of Pittsburgh, Pennsylvania majoring in English and journalism in 1998. 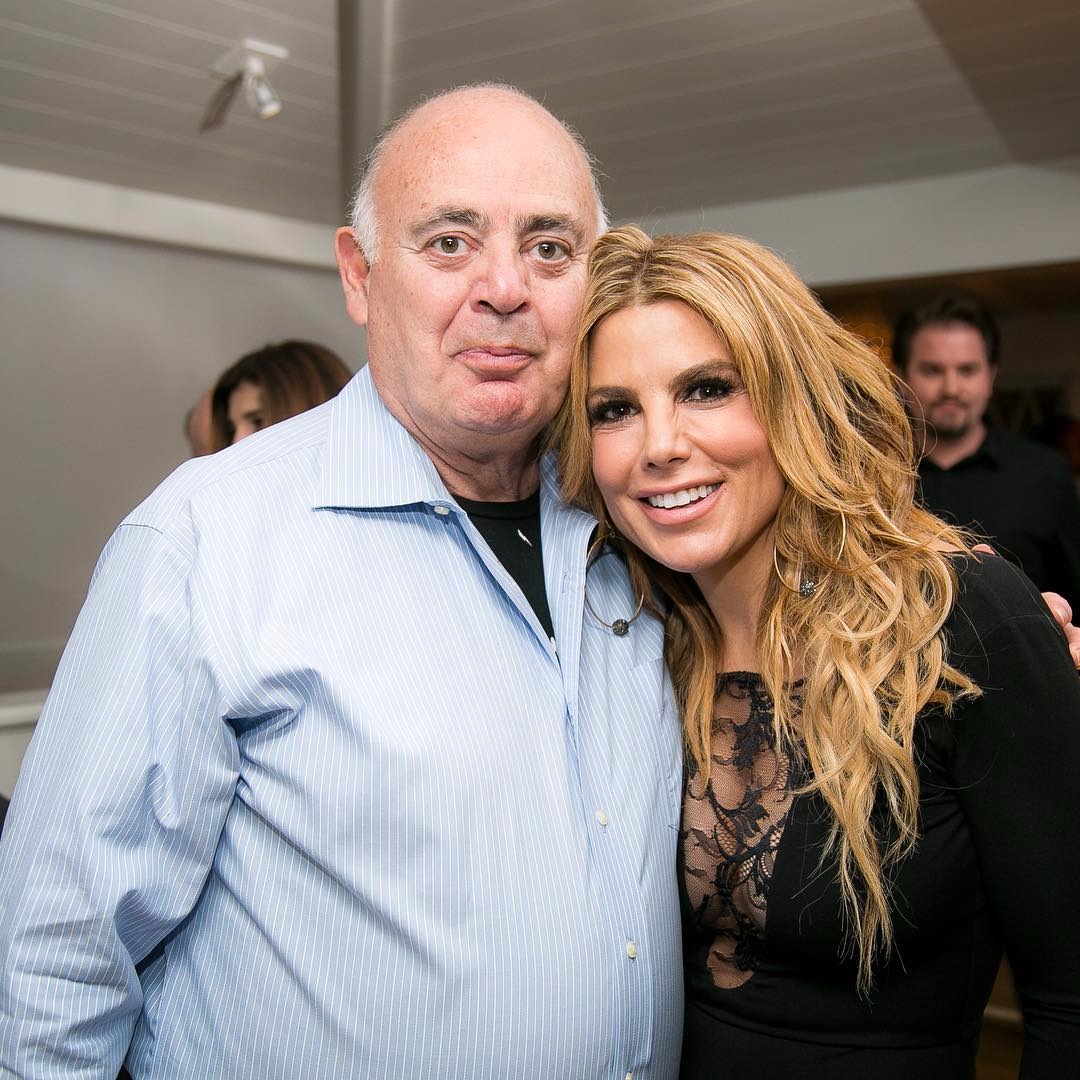 Liz is Lebanese and proud of her pedigree. She attended the Lebanese Diaspora Energy Conference and had pleasant encounters with her fellow Lebanese-Americans. She has been trying to promote her culture and influence the youth to do so too

Liz professionally joined the journalism industry in the year 2005, she was appointed as an anchor and host by the KTTV network, a Fox O&O in Los Angeles. Despite joining the network in 2005, she was promoted to the channel’s main sports anchor only in 2011. She has earned two Emmy Awards for her fine work as a reporter and anchor.

Currently, She is an anchor for Fox 11 Overtime NFL, Fox 11 Extra Innings and some college post-game shows, and MLB games on Fox Network. She appears regular on Studio 11 LA, and the Fox 11. 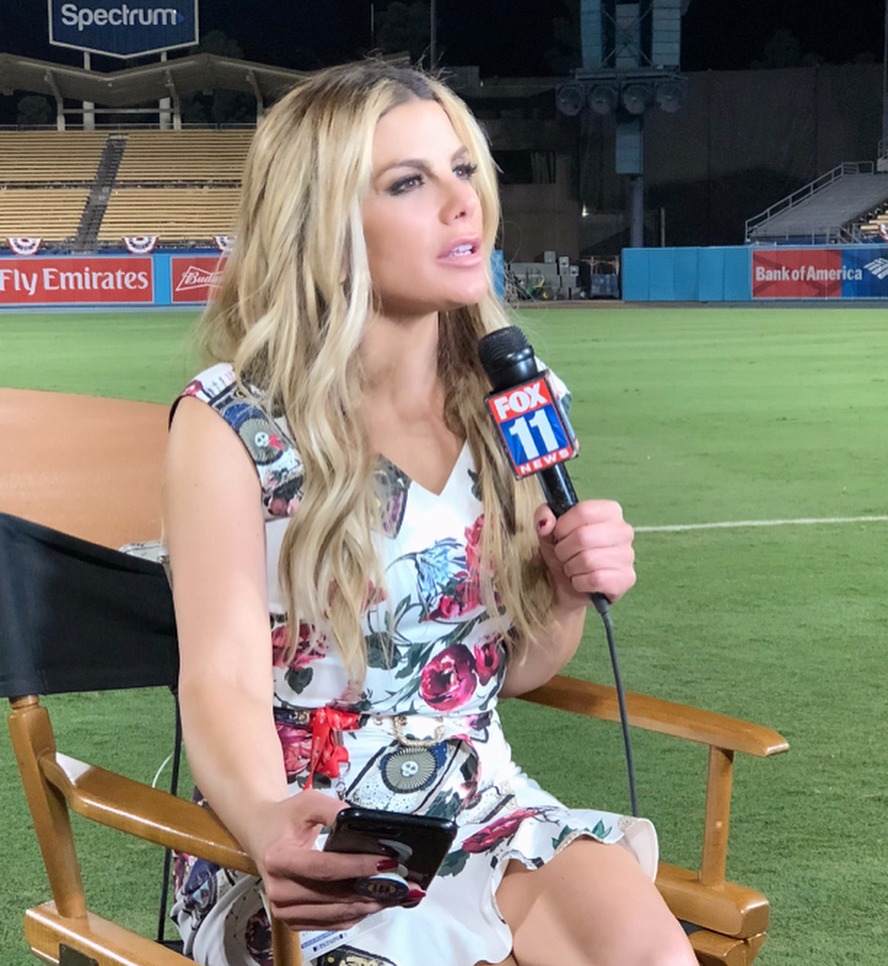 In 2012, she was criticized by Adweek.com as the worst sports anchor in L.A. They highlighted a light stumble of Liz while she covered the Kings-Phoenix Coyotes game. She has been proving them wrong with her up and coming career.

Liz was in news for the World Series, as she has been traveling all over the nation to cover the World Series. Through out her career, she has served in reputed networks like Fox Sports 1, Fox News, and CNN. It’s apparent that she has banked some decent cash, but she is yet to reveal her net worth. As of 2018, her net worth can be estimated to be in millions.

Liz is married to Charles Whittaker. The couple tied the knot on October 20, 2012. The duo is leading a blissful married life. 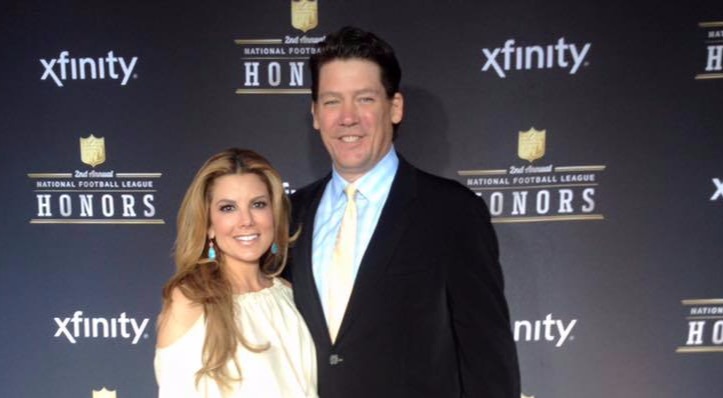 Due to their work commitments, they need to commute from Orange County to Los Angeles. The couple seems to be in no rush of welcoming a child any sooner. But a dog lover,they have two pet dogs, Wiley and Teddy.

Despite her bust schedule, she is fairly active on social sites, where she is mostly seen updating her fans about her work. Throughout her career, she has been successful in garnering a considerable fan base. She has 54.5k followers on Twitter, 31.7k followers on Facebook page, and around 3k followers on her Facebook account.