Skip to content
Home » Entertainment » Where are ‘Live Free or Die’ couple Tony and Amelia Now?

Where are ‘Live Free or Die’ couple Tony and Amelia Now? 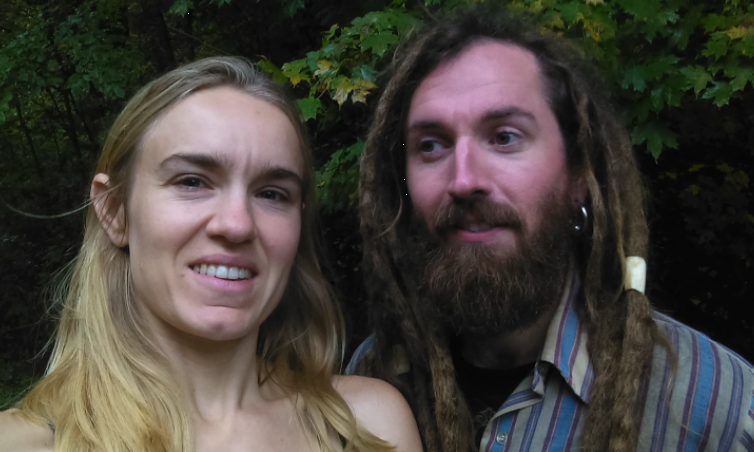 The couple lives off the grounds in the Blue Ridge Mountains, free from the constraints of technology.

Along with the couple, the show features the self-sustaining lifestyles of Colbert, Thorn, Derik and Tobias.

A passionate ecologist and green-lover, Tony bought a plot of land on the mountainside seven years ago and built a homestead himself.

The two are self-reliant and sustain themselves through hunting, fishing, beekeeping and cultivating their own crops.

A scout for National Geographic first discovered the couple in their homestead and convinced them to film the show.

Despite the loss of their privacy, the couple is quite happy with the success of the series and the feedback from the fans.

However, the nature praisers aren’t entirely shut from the outside world as they occasionally visit their friends in the nearby cities.

In 2016, the couple started using social media to connect with their fans and update what they’re up to.

Even though some fans pointed out that Amelia had a baby during the show, they were just babysitting Thorn’s daughter, Briara.

Presently, the couple is busy with their routine works in the homestead and most recently, beekeeping and bamboo terracing.

The couple will be back with the 4th season of the show which will premiere on June 7, 9 A.M. ET.