Lisa Marie Presley and Nicolas Cage at MTV After Party 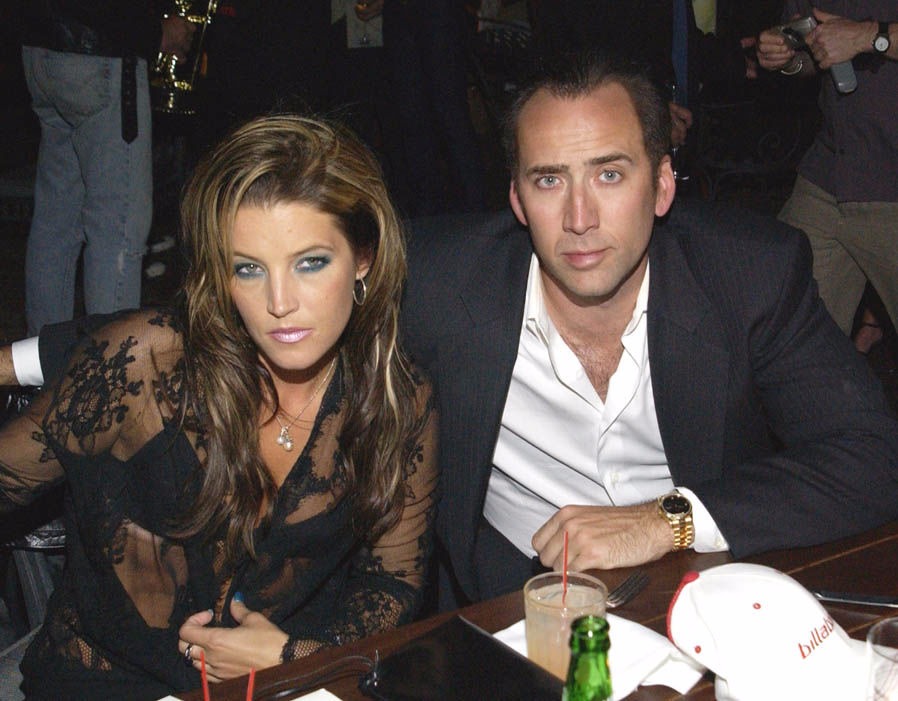