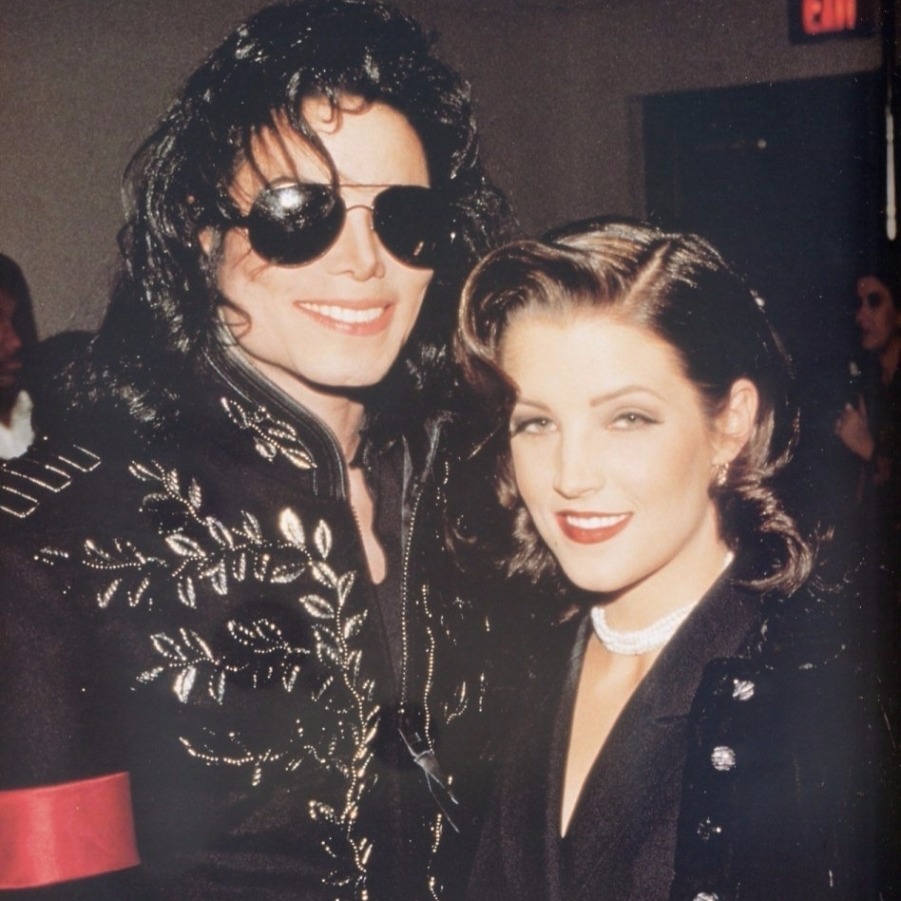 Lisa Marie Presley first met Michael Jackson at one of his concerts when she was seven. They became friends in November 1992 and Jackson proposed Lisa through the phone in late 1993. During that time, she was married to musician Danny Keough. She finally divorced her first husband and got married to Michael Jackson in May 1994.